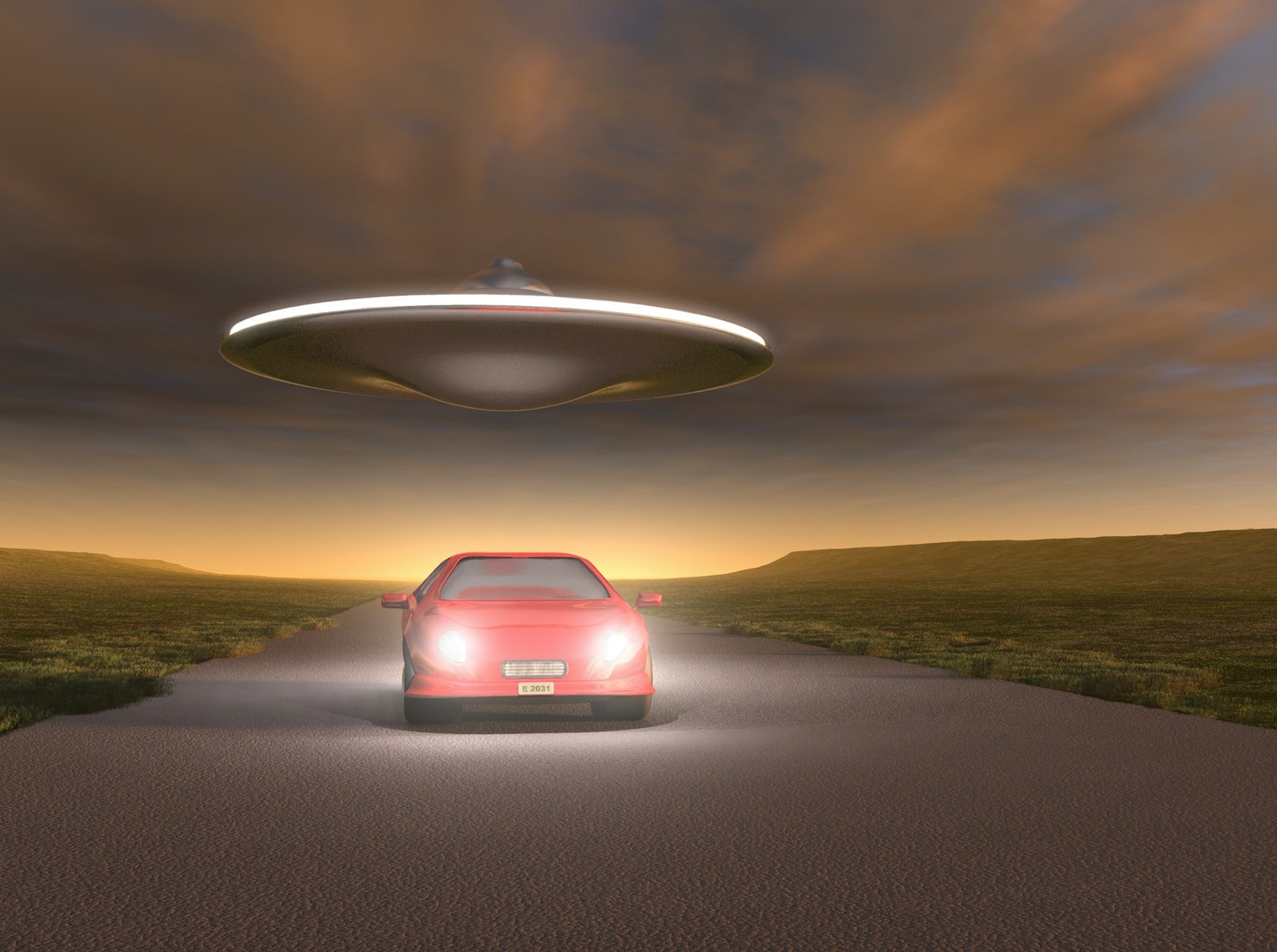 Missing time is one of the signs of alien abduction. Many abductees are unable to account missing time, from several hours to several days.

Stoner has had abduction experiences since the age of two and a half. Her life really changed on a night in Colorado in 1982 when traveling with her family.

They were heading to a campsite to meet up with other family members but this time, they were going to be late arriving.

What happened next is remarkable.

This experience involved other members of her family Stoner told us during Aliens Revealed Live.

Many experiencers report lost time but it’s not the only sign of an alien abduction. In Denise Stoner’s case, she inherited heightened intuitiveness.

For many, it’s described as an upgrade while some are not quite sure. Stoner says this wasn’t a one-off experience.

“It continued to happen although it doesn’t always with people who have been abducted. Sometimes it lasts two weeks, sometimes a couple of months. However, I have had a near death experience and came back with that ability with this, just heightened it more”.

During the Colorado episode and while missing time and heightened intuitiveness were signs of an alien abduction, the prospect of the visitors coming back for her on a regular basis was frightening.

Stoner says the fear never leaves you but it disappears once you’re on board the craft. She’ll explain this in a future recording but for now, she gives us a description of what happened to her in 1982.