Should We Worry That There Are Alien Hybrid Beings Walking Among Us? 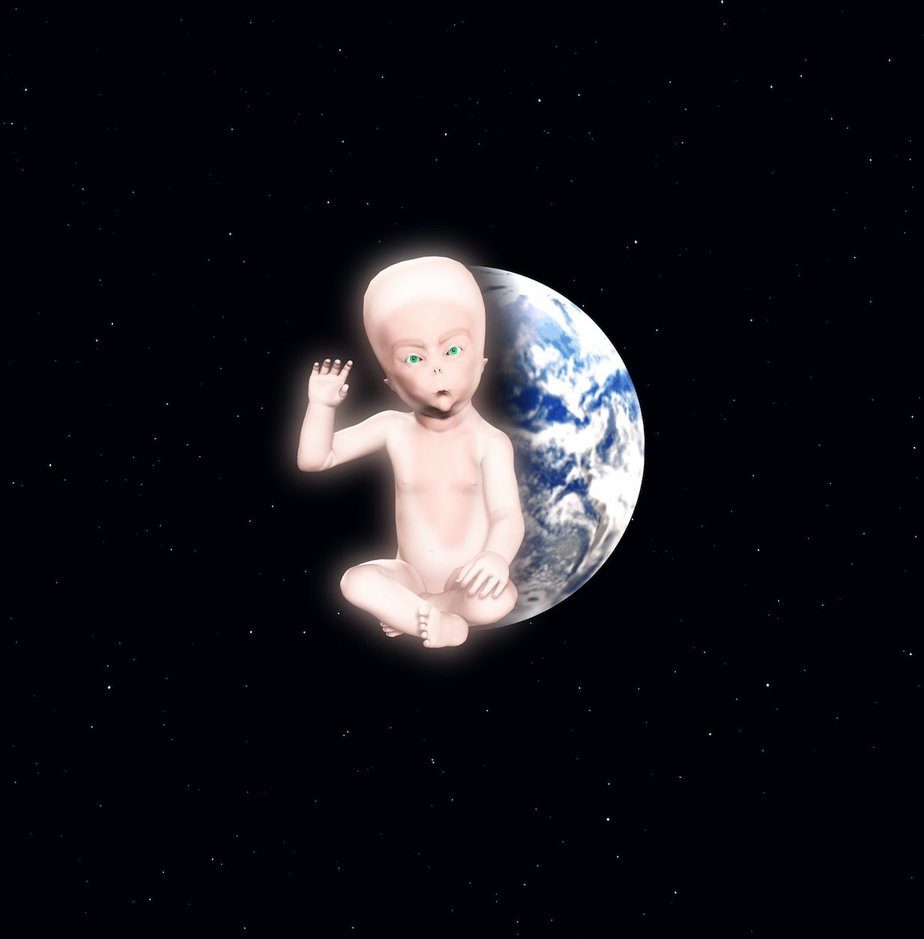 Whenever the topic of alien hybrid beings is brought up it elicits different responses from people.

Some are drawn to the subject. Some dismiss it as nonsense. Others will accept that there are things happening on this planet that can’t be explained.

Jacquelin Smith has never felt she belonged on this planet. At a young age, her mother told her she was different. She had heightened abilities she couldn’t explain.

Her story is a familiar one. In fact, there could literally be thousands upon thousands of people who are part of the alien hybrid beings agenda.

And when we inject the word “agenda” into anything the immediate connotations are that it’s not going to work out too well for one side.

But Smith says we need not worry about the alien hybrid program. In the end, it’s all part of an evolutionary process hybrids are helping to introduce.

These energies are being integrated to create the new human so we can tap into our potential.

And what is this potential?

Smith in an interview with Aliens Revealed Live says:

“The telepathy and clairvoyance and “clair-audience” and all those gifts, we all have those gifts”.

“So as people awaken and become aware that they’re cosmic citizens they can more easily tap into the talents and skills that they have”.

And these abilities within us include heightened senses which most of us will experience ate isolated times within our lives but we never really give them much thought. Usually we dismiss them as “just one of those things”.

It wasn’t until Smith was in her thirties and forties that she really began to understand who she really was.

Have you felt at times you just don’t seem to fit in? Most of us have. That’s that feeling I mentioned above that we think about for a fleeting moment. Then it’s gone.

“It took me a number of years to start to put the pieces together and to understand that I was a hybrid”.

“And so I really began understanding this more deeply when I was in my thirties and and forties – to understand who I really was”.

“I felt like I never belonged here and was trying to just figure out who I was”.

“And so with that, as I put the pieces together, then I understood that I was a hybrid”.

“I call them my star parents. They had actually come to me and given me information”.

But I also remember when I was actually in my mother’s womb that they had taken my mother aboard the starship and injected me”.

“I call it with a DNA cocktail of seven different races. And so that genetically altered who I was”.

“And it enhanced the abilities I have. To be able to do what I’m here to do on earth”.

“But it was a very lonely feeling. Like I did not belong on earth. That earth was not my home. And like many experiencers feel, I felt like someone had kind of dropped me off here and took off. Left me here on my own.

This was the feeling I had to work through as a child and as a teen”.

Harnessing The Power Of A Hybrid

The evolutionary process Smith describes as being essential to helping us ultimately evolve to the point that we can harness these abilities, is at the core of the alien hybrid beings program.

Smith’s abilities range from psychic to healing to telepathic communication.

She says she has had to temper her abilities especially when out in the public.

“I’ve always been telepathic. So it’s always been natural for me to go with the most direct way of communicating”.

“My abilities with animals. I can see and know what they’re thinking and feeling and I can look through their bodies and tell what’s going on”.

“I can do the same thing with humans”.

“And working with people, I’m able to tune into them at a really deeper level. At the soul level as well as other levels”.

“Also, as a child and later on as an adult and I’m talking kinetics, I’ve had experiences of walking down an aisle in a grocery store where the cans would start flying off the shelves”.

“And there would be light bulbs blowing out”.

“I have to watch myself around my computer if my frequency goes way up”.

“So it’s been interesting learning how to harness those energies and my focus is on being of service”.

Starship Memories Blocked And A Sense Of Humor

In her interview with Aliens Revealed Live, Smith talked about how her alien guardians blocked any memory her mother would have had of being on a starship.

“She did not have conscious memories. They had blocked those memories”.

“I don’t think my mother would have coped very well having those memories. So they actually blocked her from remembering that”.

Smith describes herself as being a blended hybrid.

“So I have a race car Quayvar which is I call my original star race and that’s from what we call the seventh universe outward from earth”.

“It’s all etheric, it’s not physical. And my star parents in this life are the tall white Zetas and it’s their ship that I was on most of my childhood. They’re the ones who enhanced my abilities”.

She also talks about the innate sense of humor aliens possess, especially the Mantis beings she is in communication with , disclosure and the experiencer numbers exploding around the world.