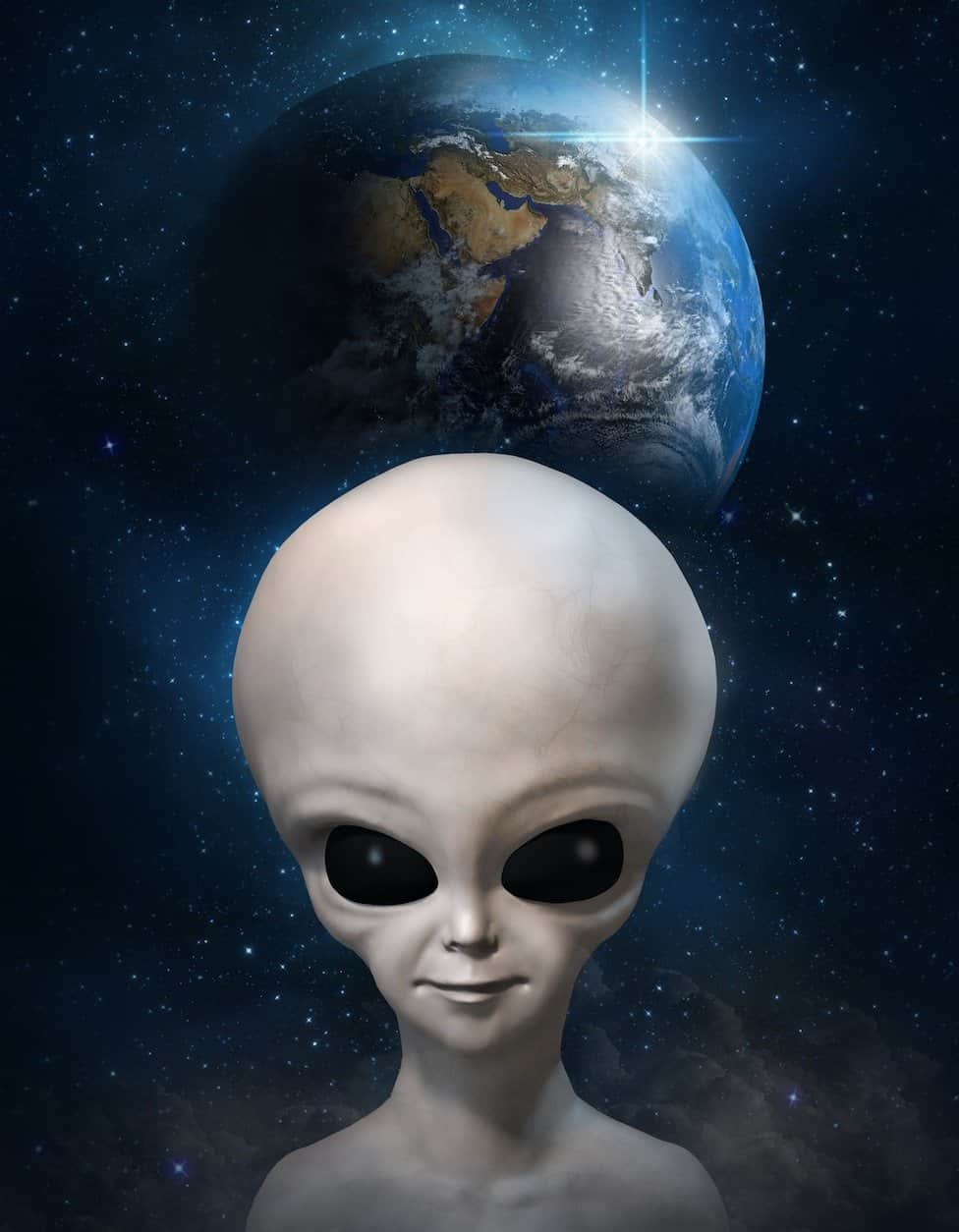 To someone who has never had an ET experience, a fear of aliens is natural.

After all, while it might be exciting to meet a life form from another world, the fear exists that you just don’t know what you’re up against.

Do they mean you harm?

We’ve all heard the horror stories of alien probes and the like and I’ve spoken to enough contact experiencers now to realize there are aliens with good and bad intentions.

But even admitting that publicly causes lots of consternation among different factions of the ufo believing community.

And yes, there are factions. People who believe ETs are only good and wish you no harm and people who say they have bad intentions.

Is A Fear Of Aliens An Individual Symptom?

I found this out in no uncertain manner when I published a couple of stories earlier this year.

One of them in particular elicited a lot of response, most of it in sympathy for the contact experiencer having a bad time with a nasty race of greys.

But there was plenty of reaction from the other side as well. I just want to reiterate that I present this information in good faith and without bias.

One commenter said I was an irresponsible a**hole and some other expletive which I won’t repeat, for sharing any information suggesting that aliens might have a “bad bone in their body”.

That’s fine and I’ll cop that on the chin but the simple fact is, half the people I speak to report malevolent or near malevolent experiences and the other half have nothing but good things to say about our ET neighbors.

He said ETs are all about love and caring for one another.

They mean us no harm whatsoever and we should be nothing but loving towards them.

I have no issue with this and believe it wholeheartedly but the fact remains that people are still having bad and nasty experiences.

And by the way, I wish that same gentleman who portrayed himself as being some beacon of love and euphoria would take some of his own advice and show a little of it to a fellow human.

The story incidentally was titled Evil Aliens – A Man, A List And An Evil Alien Agenda.

So where am I going with this?

Could it be that each individual person is responsible for attracting either good or bad ETs simply by whatever frequency they are putting out?

Sev Tok is a lifelong experiencer who made a really interesting observation when I interviewed her earlier this year.

By the way, she has a unique and remarkable story to tell. If you think there’s no hope, read her story.

If you are emitting a high frequency level, that is, love and all that goes with it, you will align yourself with higher frequency beings.

If you are emitting a low frequency level, that is, feeling “down in the dumps” and lacking any hope, then you’ll align yourself with lower frequency beings.

In other words, if you have a fear of aliens then you might just attract what you fear.

“And even though you have a high frequency and you’re aligning with high frequency beings and people, there’s still these lower vibratory people and beings that can still kind of come in and just poke at you”.

“I had a friend come stay with me and so she brought her beings with her”.

“And her first night there, I woke up in my bedroom in the middle of the night and standing next to my bed was a man in black”.

“It had a very, very low but a strong frequency to it. It felt like it was pulling me into its vortex”.

Yes, Fear Of Aliens Is Real But You’re In Control

“Well, it put up a fight. And we did have what I call an energetic battle”.

“I stood my ground because I know that I’m in control. It’s not in control”.

“So long as I exerted control and more importantly, as long as I didn’t flip into fear. That’s what these low vibratory beings feed off…fear”.

“If you exude fear, that’s their food”.

So, it may be the fear of aliens itself that causes problems.

In the following excerpt from my interview with Tok, she goes into greater detail about frequency level output. She looks at why it’s so important and cites herself and her fear of the greys.