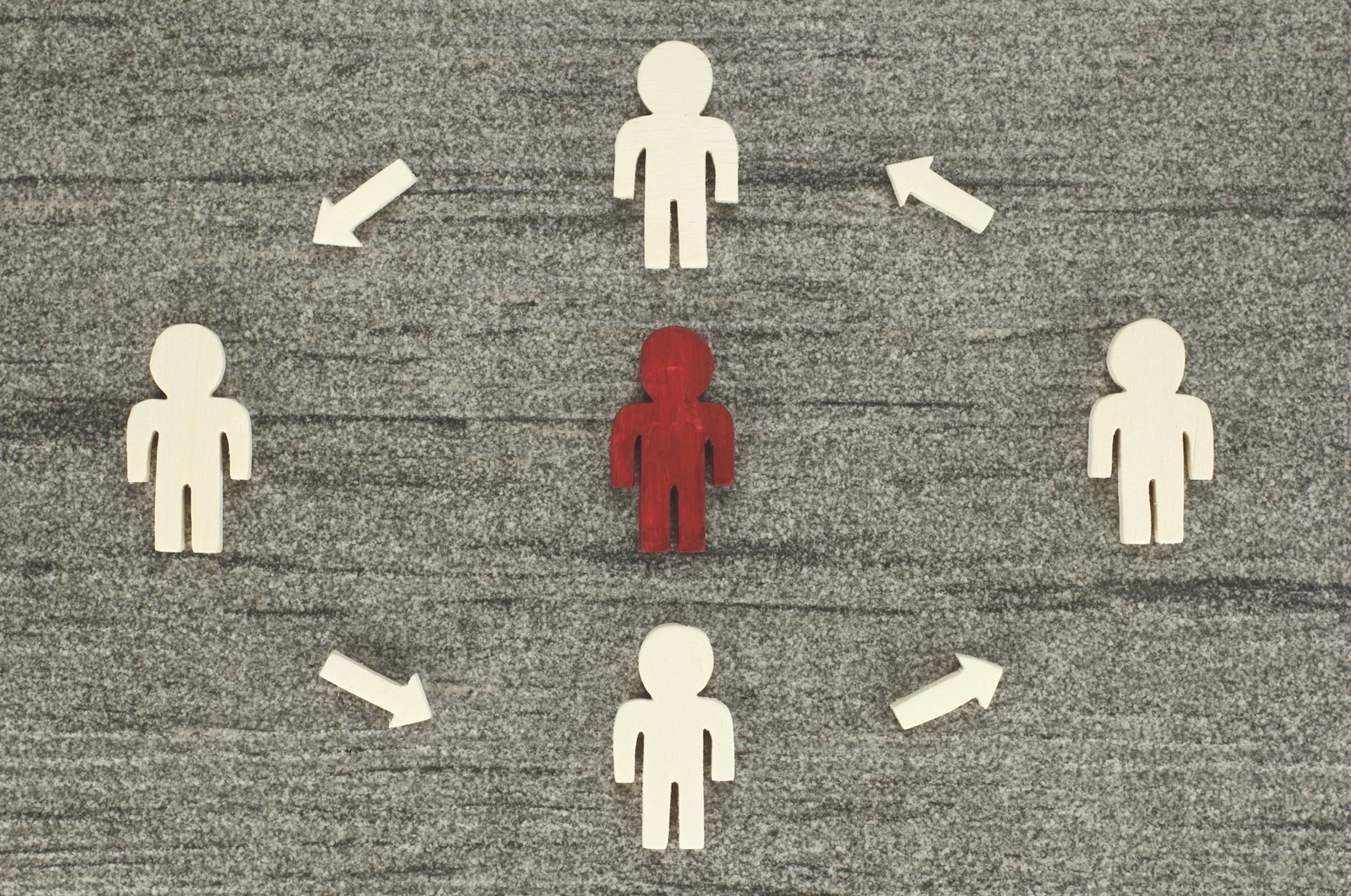 There has been a surge in interest on the topic of RH negative blood recently.

It’s hard to determine why the sudden interest and gauging the response we received from an article on this topic on March 8th, it’s not surprising.

People seem mesmerized by the RH negative topic. One of the reasons why could be the possible connection to ET.

The article looked at the question of whether people with this blood type are “descendants of the gods?”

Ufologist Melisa Kennedy, a negative blood type herself, has been studying its significance for over twenty years.

She said if the “descendant of the gods”theory stood up, then it would open up a whole new world of scenarios.

We conducted a lengthy interview with Kennedy on negative blood types. This is an excerpt from that interview where she talks about her hunt for the truth.

“MUFON‘s statistics indicate that 32% of the 516 experiencers who participated in our research study have RH negative blood. It is 15% in the general population. The RH negative factor is significantly elevated, but the majority of experiencers report having RH positive blood”.

RH negatives among experiencers is high compared to overall numbers. That’s according to Mufon’s research.

So what does all the research mean?

There’s no definitive answer at this stage for RH negatives and for people who want to know the truth, it means getting behind people like Melisa Kennedy.

She’s working tirelessly behind the scenes along with the experiencer research team at Mufon.

Interest in the topic continues to grow. One thing we noticed following the article posted on March 8th was, people seemed proud to declare themselves a member of the “RH negative club”.

We will continue to monitor the progress being made on the ongoing research.

The second part of our interview with Kennedy will be posted shortly and she delves into the theory on RH negatives and ETs being connected.

RH negative blood was first identified during the 1930s by Karl Landsteiner and Alexander Weiner.

They discovered the Rhesus blood type and instantly, the four known blood types became eight with the discovery. 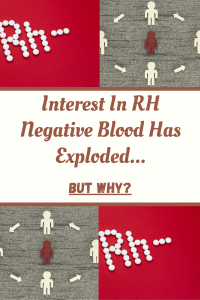