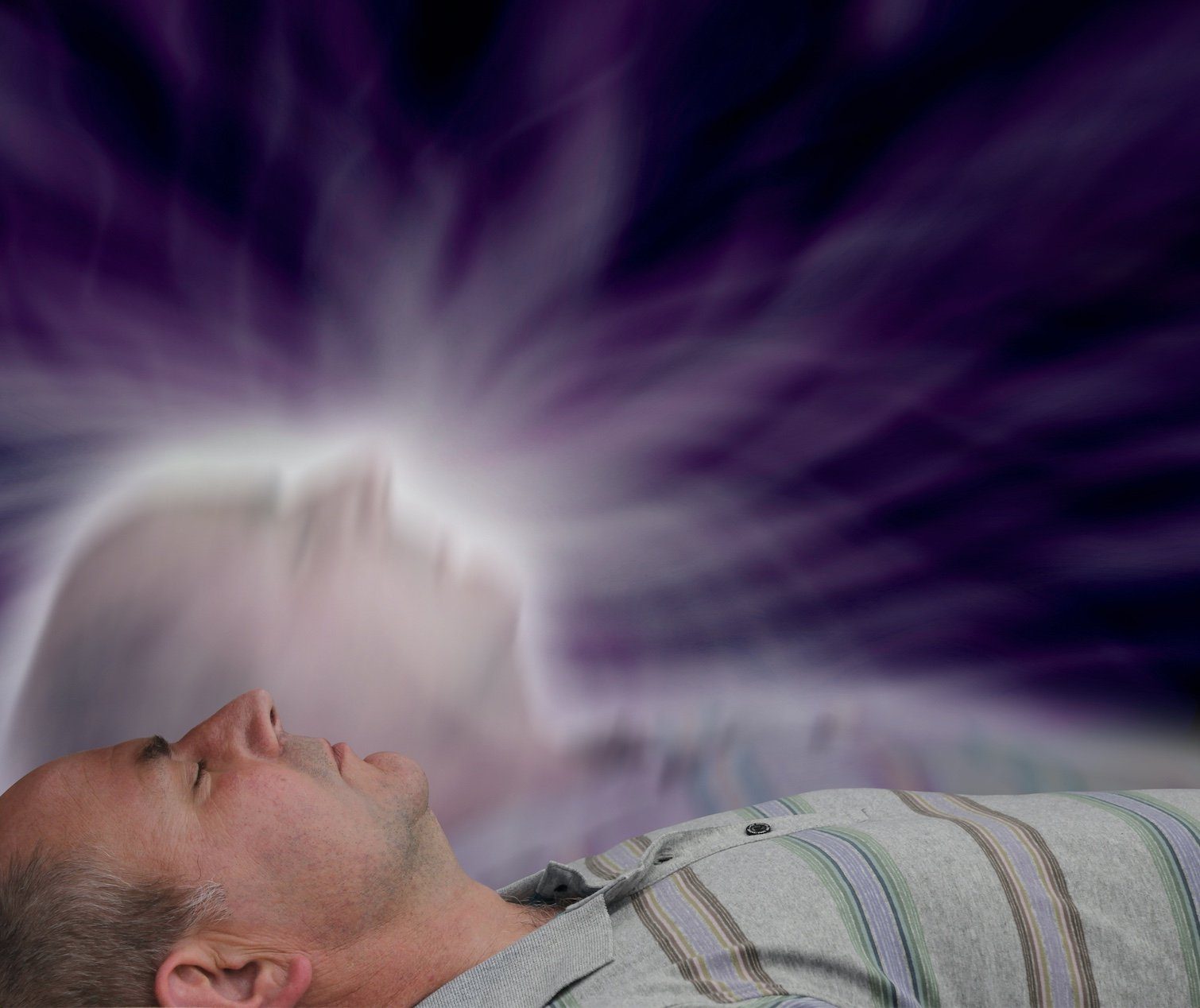 Reality is an illusion? This is a subject that will test every human being and their ability to wrap their mind around it.

I’m not the “sharpest tool in the shed” and at first, I felt a little overwhelmed.

But after a long chat with cofounder of the Edgar Mitchell Foundation for Research on Extraterrestrial and Extraordinary Experience Rey Hernandez, it became a lot clearer.

In my mind, as I was understanding this concept, this question popped into my head.

“Are we spending too much time looking at the sky for extraterrestrial evidence?”

If Reality Is An Illusion What Are We Really Experiencing?

Hernandez has been at the forefront in recent years, researching what our true reality really is.

Not that he ever planned too but his life changed dramatically in 2012.

That was when he had his first encounter with a non human intelligence. It happened inside his home and along with his wife and family, witnessed healing at the supernatural level.

Many would have shrugged this off and buried it somewhere in their mind.

But Hernandez is a little more tenacious than most and he needed to know what the heck just happened.

His research eventually led him to team up with Dr. Edgar Mitchell, the sixth man to walk on the moon.

And before long, Hernandez was deep into the study of Mitchell’s quantum hologram theory of consciousness.

“It means that our physical reality is not what it seems to be. Our consciousness reality is the truest existence of our reality”.

Reality, Consciousness And A Holographic World

So, if reality is an illusion, are we illusions too?

Hernandez’s meeting with Mitchell could be interpreted as the ripple in time which eventually leads us to really understanding who we are as a species.

And it has consciousness at the foundation of it.

Is this the next step in our evolution? Do we need to move on from ufo sightings or who built the pyramids or trying to pick up radio signals in space?

Could the answers we’re seeking be within our own make up and our ability to understand consciousness and how and why it works?

Lots of questions and a deep subject but when you begin to grasp its significance, it begins to make sense.

The following is an excerpt from an interview I did with Rey Hernandez. I asked him…

“Are UAPs, UFOs, near death experiences, out of body experiences, ghosts, spirits, channeling, remote viewing, ESP, hallucinogenic journeys, orbs all interrelated? Are they all the same thing?”

He briefly describes how his research arrived at this conclusion before his stunning out-of-body experience on a crowded Dolphin Expressway in Miami.

For twenty to thirty minutes, Hernandez says he was pure mind or pure consciousness.