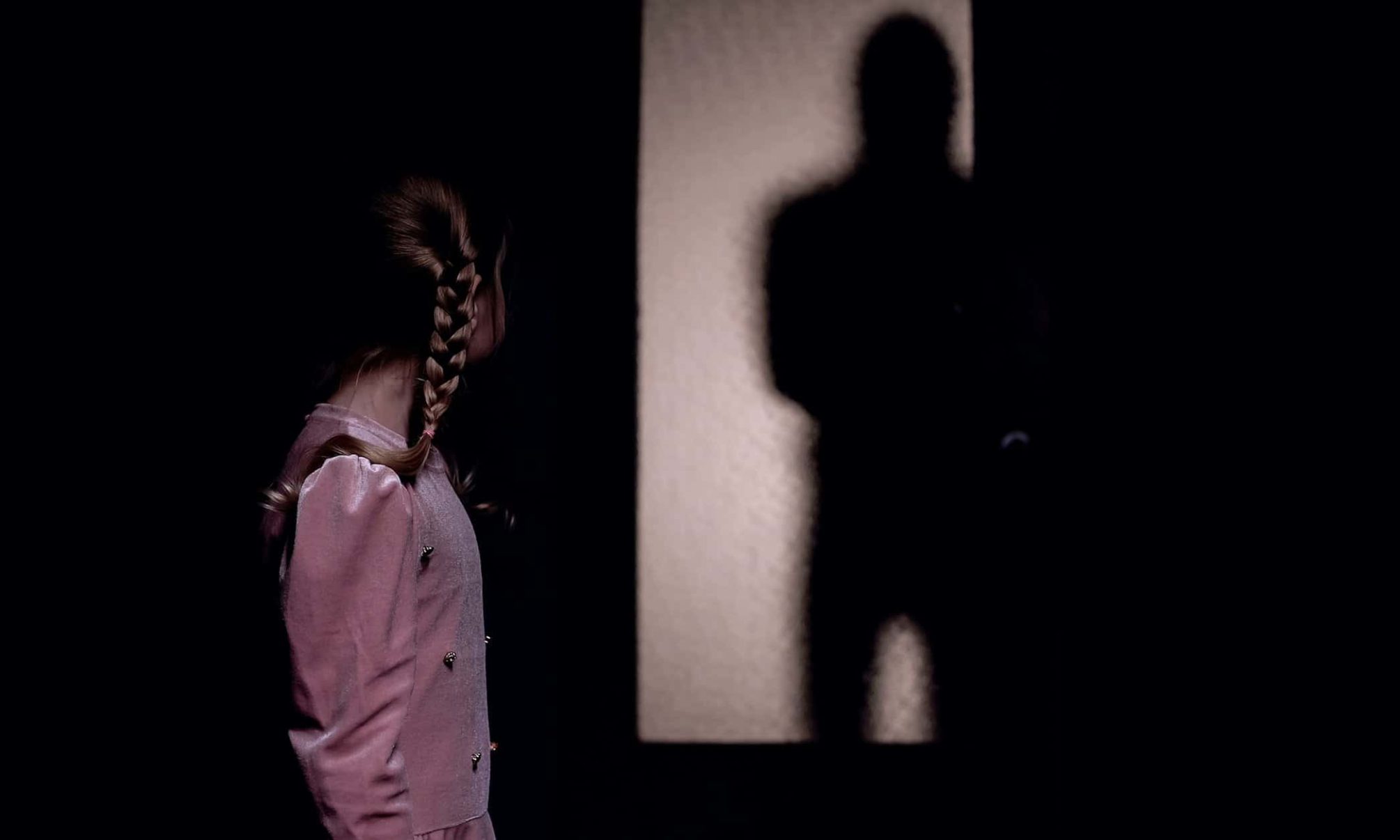 Real men in black stories always seem to get the attention of the ufo-believing community.

There’s no more disturbing aspect of the ufo phenomenon than the stories about the men in black.

Words such as creepy and eerie have been used to describe them, and when they appear, their effect on their targets is chilling.

Now, you can add the women in black to this mysterious phenomenon.

Nick Redfern is a full-time author and journalist specializing in a wide range of unsolved mysteries.

The men in black and women in black are two of these mysteries and he has written several books on the subject.

So who are the men in black? And why have they come to prominence during the past three decades? Their emergence has added a new layer to the ufo and alien phenomena. Their popularity if you can call it that, was exacerbated by the Men In Black movie series during the 90s.

Many will associate the men in black with some secret government plan to thwart people from telling the truth about ufos. You see a ufo and make contact with an ET. The ufo disappears and soon after, there is a knock at the door. There are two mysterious figures standing outside who know all about what you saw.

Many stories have a similar theme and it’s pretty simple. Again, someone sees a ufo, alien entities or has contact with extraterrestrial beings and shortly after, get a visit from two or more sinister looking individuals.

Stories of men in black date all the way back to the late 1940s. The man who coined the term ufo Kenneth Arnold, is reported to have had an encounter with these “spooky dudes”.

And America’s first Secretary of Defense James Forrestal, was allegedly stalked by men in black prior to his mysterious demise.

But again the question is, who are they and where do they come from?

Are The M.I.B. A Government By-Product?

Redfern doesn’t believe they are from the government or any government agency.

“If you ask most people outside of ufology who the men in black are, they’ll probably say, ‘Will Smith and Tommy Lee Jones’.”

“And the reason being is because the men in black movies were so popular they brought in millions upon millions of dollars all around the world”.

“What the movies did was introduce the M.I.B. to people outside of ufology, not so much those within it”.

“The movies really presented the M.I.B. to a worldwide audience. And if you ask anybody who pretty much has no interest in ufos who the men in black are, they’ll generally say something like, ‘oh, they’re those guys who silence people who’ve seen ufos”.

“So everybody knows about them. But the movies, as entertaining and as fun as they were, actually presented a scenario different to reality”.

“And by that I mean in the movies, the agents work for this secret agency within the government that goes out and silences people who’ve seen ufos”.

“However, if you speak to the vast majority of witnesses with real men in black stories, they actually described something very different”.

“People have realized that when they got close to the men in black or vice versa, they could see that they’ve got these large bulging eyes hidden behind their glasses”.

“It’s as if they are trying to camouflage their appearance. And they also do that by wearing these old-style Fedora hats, which they pull down over their face”.

“So it’s not surprising that many people conclude that the real men in black are actually a kind of alien human hybrid type entity”.

“And that is nothing to do with the government”.

The nature of the men in black visits seems to center around intimidation, threats and frightening their victims.

But physical harm doesn’t appear to be part of their their intimidation tactics. While several people have died mysteriously during the last eight decades, Redfern is not aware of any case where the men in black have actually killed anyone.

“That’s not to say there haven’t been a lot of threats of that kind”.

“Or putting thoughts or the idea into the mind of someone without actually making it sort of a hundred percent clear”.

“So the witness is thinking, ‘wow, has that person just threatened my life or is it just some sort of vague word designed to frighten me’.”

“I’m not aware of any case where the M.I.B. have killed people. But there is one classic case where we have a definitive threat of death”.

“That goes back to 1976 involving a ufo researcher named Dr. Herbert Hopkins. He had conducted longstanding and extensive research into various UFO cases”.

I interviewed Nick Redfern during the Aliens Revealed Live Summit. The video above is the full interview.

Redfern goes into more detail about the real men in black stories. He talks about their “modus operandi”. He also expands on the Herbert Hopkins death threat and speaks about his own creepy men in black story.