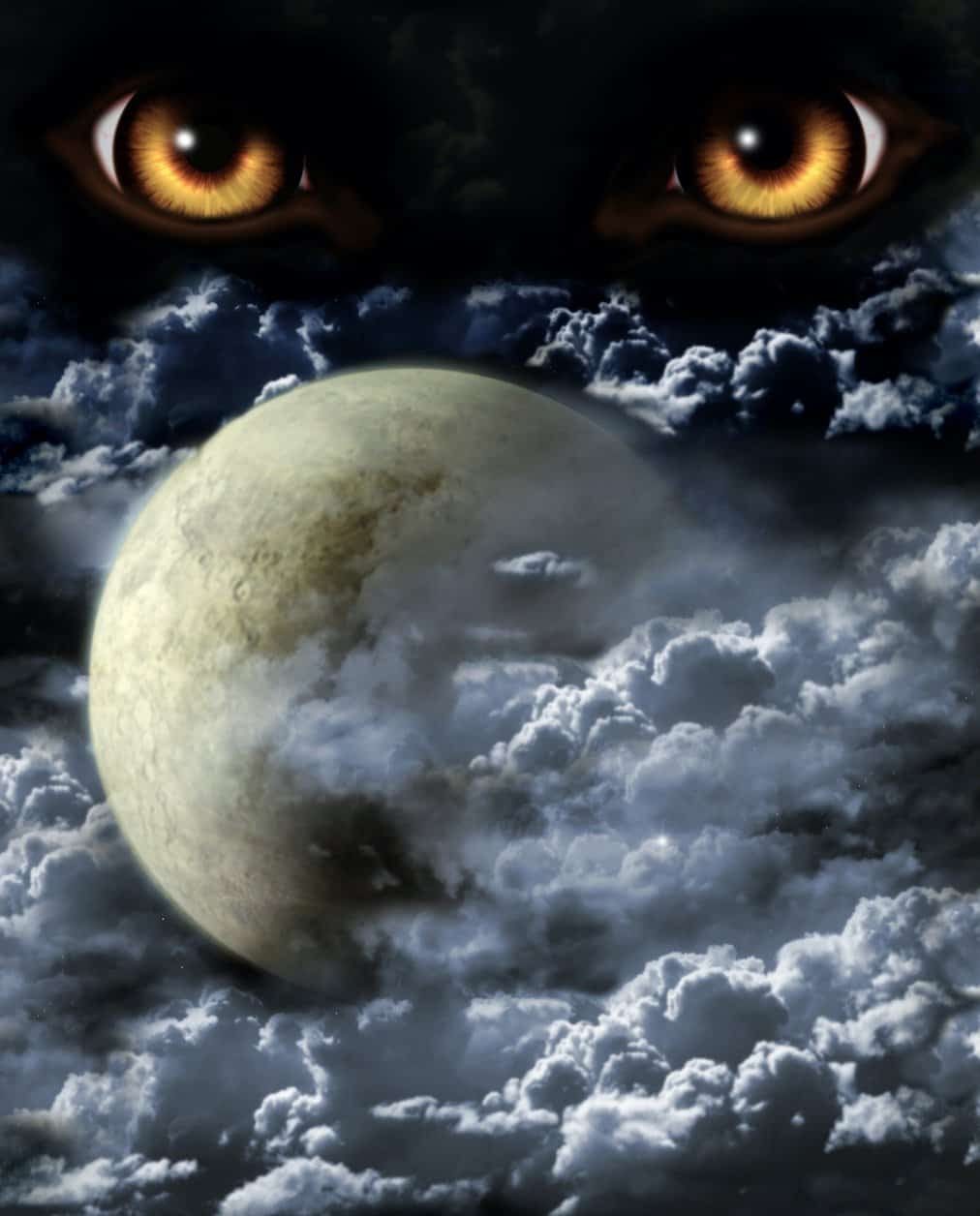 Real life monster hunter Dave Spinks is as close to a true life Dean and Sam Winchester as you could get. Only difference is, he works alone.

The Winchester brothers are the dynamic duo and centerpiece of the hit television show Supernatural. The show ran for an amazing fifteen seasons.

They roam the countryside snuffing out all manner of monsters. From ghosts to vampires to demons, they are all fair game. Even the odd angel has managed to run foul of their wrath.

Spinks does things a little more conventionally. He’s recognized as one of the country’s leading paranormal investigators.

Spinks takes his job so seriously that about five years ago, he purchased a haunted house so he could study it close up.

It wasn’t a particularly “nice location”. The house turned out to be Willows Weep, situated in Cayuga, Indiana. This “hell house” has been described as America’s scariest and most haunted.

Spinks says he loves it all.

“I love it. I love it all. A lot of this stuff is interrelated in my opinion”.

The West Virginian native had a frightening experience as a child. He encountered a monster, an incident which he would never forget.

It left an indelible impression on him. Once he was over the initial shock, he realized he’d found his calling. He knew what he had to do.

Spinks says he loves it. He believes much of the paranormal, if not all of it, is interrelated.

This is a popular view today. It’s one which has been backed up by the co-founder of the Edgar Mitchell Foundation for Research on Extraterrestrial and Extraordinary Experience, Rey Hernandez.

In an interview with Aliens Revealed Live last year, Hernandez said experiencers are not just having contact experiencers related to ufos and aliens.

They are also having near death experiences (NDE). They are having out of body experiences (OBE). And they are having contact with ufos and extraterrestrials, remote viewing, ghosts, spirits, poltergeists, orbs, channeling, hallucinogenic journeys and much more.

Hernandez’ research involves surveying thousands of experiencers. Each one responded to a multitude of questions. The findings indicate a close correlation between these paranormal events.

Spinks investigations seem to bore this out. It’s one of the reasons he doesn’t care whether it’s ufo or paranormal related. He’s interested in the connectivity between these experiences.

“Take the greys as an example. Many christians feel that these entities could be implanting demonic visions into our heads as a means of control”.

So What’s The Final Verdict?

Spinks doesn’t think too much about what all this paranormal stuff means. But he does believe we are surrounded by supernatural events. And he says they are naturally hard to explain.

“Oh, I definitely think we are. There’s stuff I’ve seen and experienced personally. While I can’t speak for everyone else, there’s a lot of things out there we just do not understand”.

“At this point, even with our modern technology, science can’t explain everything”.

“You know, science changes every day”.

“Just recently I read that science is open to the notion that there are other dimensions”.

“I mean, think about that statement…that’s mind blowing”.

“As technology progresses, I think we’re going to start to maybe solve a little bit more of the puzzle”.

The interview above was recorded during the Aliens Revealed Live Online Summit. It’s the full interview. Spinks talks about what drives him to continue being a real life monster hunter.

He’s conducted hundreds of investigations not just in the United States, but also in Europe.

Spinks also talks about his purchase of Willows Weep. He reveals why West Virginia has such a rich monster history. He talks about his biggest ufo case and gives his views on the disclosure topic.