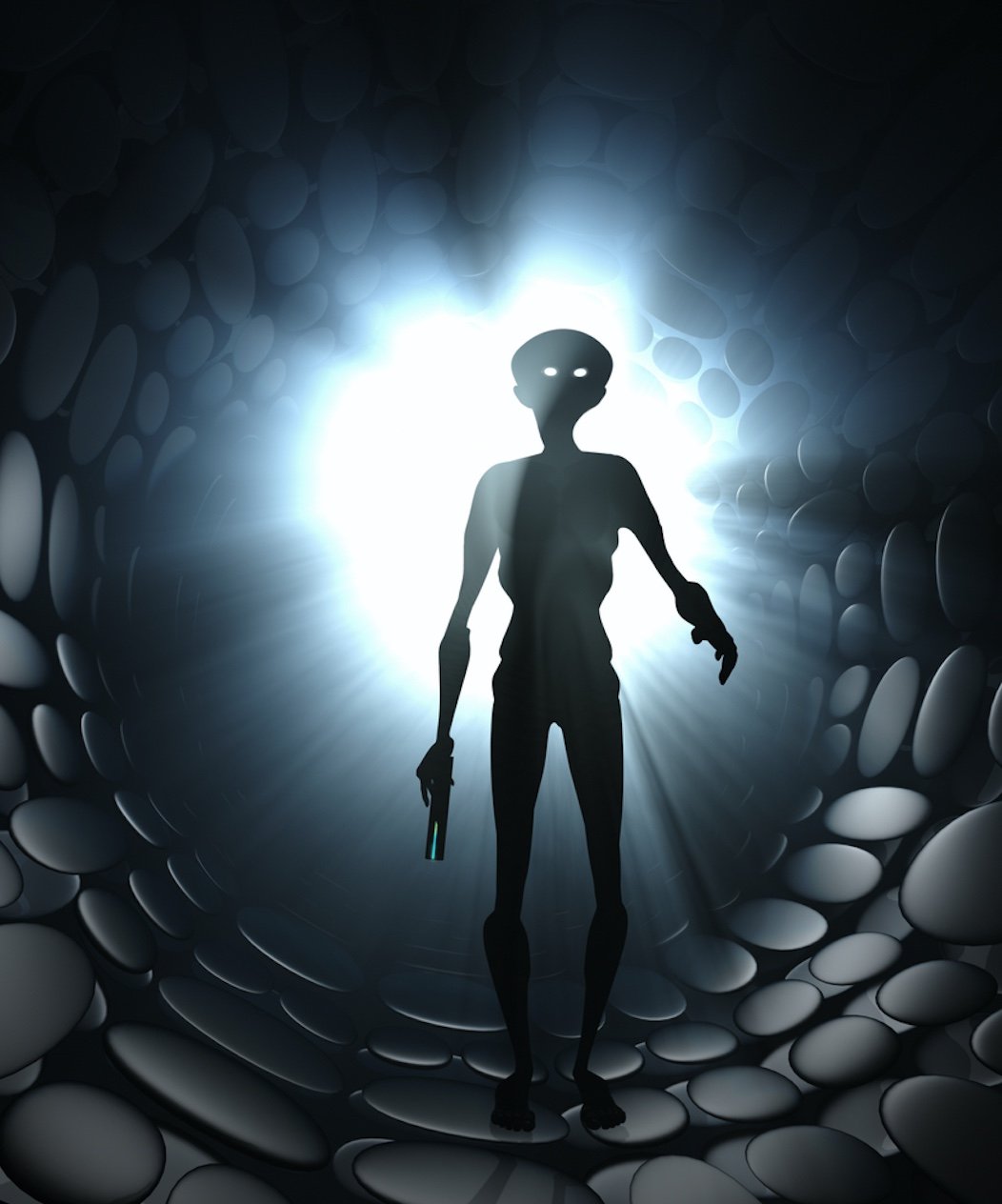 Are we dealing with real aliens, other dimensional beings or demonic creatures?

This article may not get too much love from ufo devotees and that’s fine, but it has to be written.

We have been given many theories on the true nature of ufos, aliens and alien abductions.

Some very smart people have researched this topic and you might be surprised at the debates that ensue about who’s right and who really has the answer.

Actually, there’s still so much unknown about ufos and what they are and represent so the jury’s still out on who is right.

Just scan some of the ufo groups and forums online and you’ll find this to be true.

The Truth About Real Aliens And Alien Abductions?

So what’s the truth about real aliens? Are they physical entities, interdimensional creatures who slide in and out of our world at will?

Or are they simply demonic creatures with bad intentions perpetuating a great deception on humanity which we’ve bought “lock, stock and barrel”?

Joseph Jordan is the President and co-founder of the CE4 Research Group. He recently released a controversial new book titled Piercing The Cosmic Veil. It has literally set the ufo world “on its head” as far as theories about who and what aliens really are.

And Jordan’s theories on alien abductions and their true nature will really challenge what you’ve been taught and believe.

Jordan’s view definitely has a christian perspective about it but before you dismiss it, just know that he and his team have tons and tons of data and testimonies.

I mean they have a lot of real testimony from real people who are hard core experiencers. We’re talking about lifetime alien abductees and contact experiencers. The book includes many of these testimony accounts.

Jordan really got my attention when talking about abductions. Like most, I’ve been conditioned to believe ETs will take people on board their crafts and either enlighten or violate them. Jordan’s research indicates otherwise.

How about a matrix-type scenario? We posted an article recently about whether we are actually living in a simulated reality? It’s amazing how this theory has “grown legs” and continues to garner plenty of support.

The Matrix was a movie series. It certainly left an impression on those who saw it. But it was just Hollywood fantasy wasn’t it?

“I believe that that’s the ability of these beings from this other realm when they come into ours”, Jordan said. “They’re doing what you would call a manifestation”.

“Are the ships physical nuts and bolts technology? I don’t believe so”.

“I believe what we’re dealing with is an appearance that is that – manifestation. It’s the same type of situation with the abduction experience”.

“They’re giving us enough information to think that we’re seeing something other worldly”.

“They’re using the idea of humanity looking for that new savior. Our world has so many problems”.

“Most people involved in the UFO phenomenon, whether they’re just studying it, looking at it, are fans of it or experiencers in some way; they all get to the point where they see this as a possibility for a new savior from outer space”.

“Like Superman coming to this planet and helping us correct all of our problems”.

“Like I said, I don’t believe what we’re seeing is technology”.

“I believe what we’re seeing is a natural ability of these entities to come into our realm temporarily. They can come in the form of an object that can be seen, recorded on radar, recorded visually, recorded on infrared and then disappear”.

Get Your Own Facts About Who Real Aliens Are

What I like about Joseph Jordan’s research is that he’s not asking you to believe him.

Unlike many people with theories that “go against the grain”, you’re often told that that’s the way it is and you should take their word for it.

As a journalist I was trained to question and do my own research. Jordan says the same. This is what he says in his description of Piercing The Cosmic Veil on Amazon.

We ask that you keep an open mind to the end, and leave your preconceived notions behind. Only then can you make an honest decision. We ask that you do not trust us personally. But trust the research findings and the evidence. They stand on their own.

In the following excerpt from our interview, Jordan talks about the true nature of real alien abductions and the unfriendly intentions of the beings.

In a future excerpt, Jordan tells us why these entities show up in people’s lives and how to get rid of them if they mean you harm.