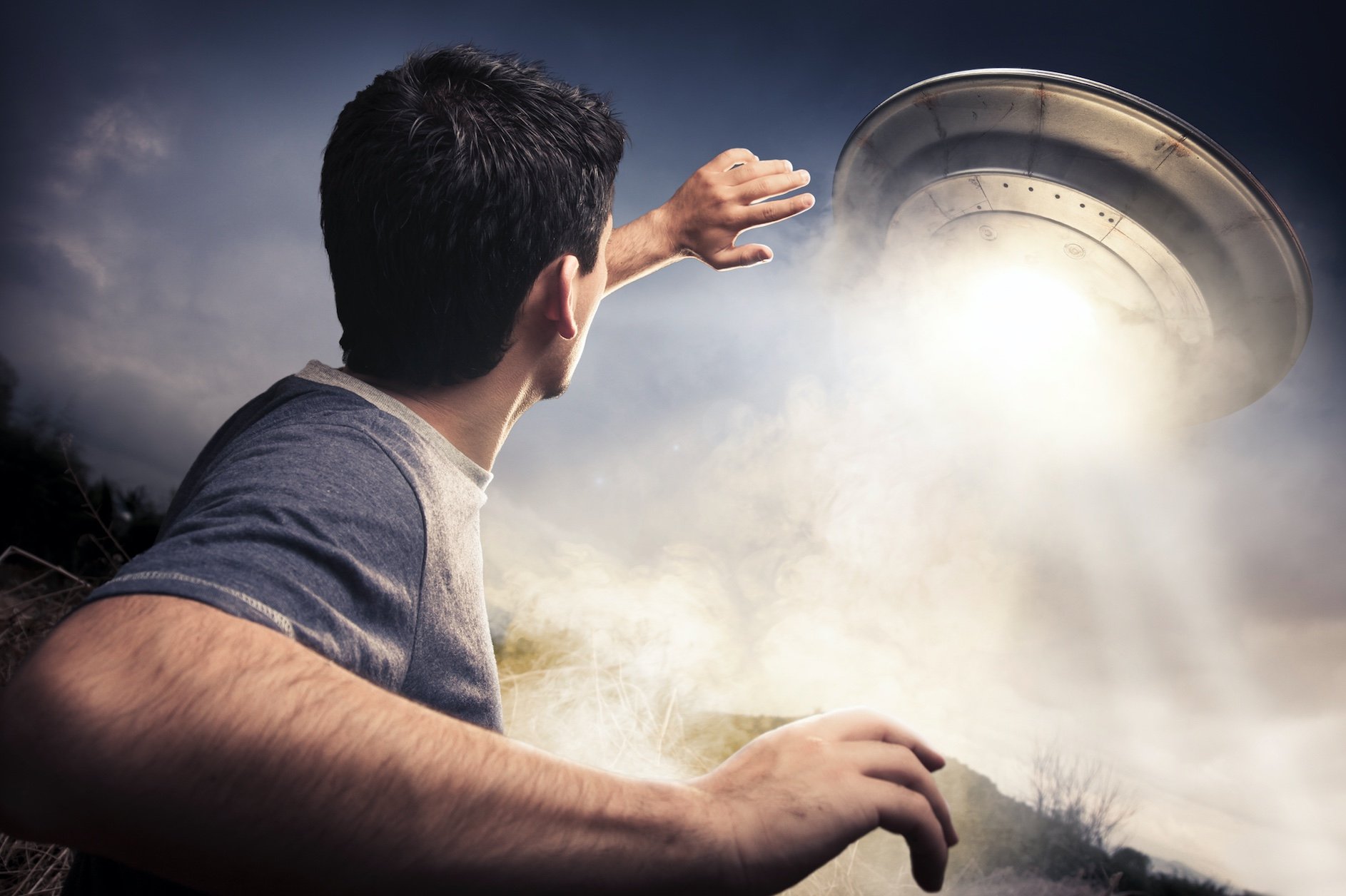 Mufon’s Director Of Experiencer Research, Kathleen Marden says up to a hundred people every month contact her office to speak with one of her team members.

With improved disclosure environments for contact experiencers, the number of people reporting real alien encounters will continue to increase.

It wasn’t too long ago when people who claimed to have been abducted by aliens, or made contact with them were usually scoffed at.

Acceptance of experiencer’s stories, whether benevolent or malevolent is now more widespread.

Hollywood and the media, the internet and testimony from high profile people considered to have “credibility” has only helped the cause.

Taken By Aliens But No One To Talk To?

This may have been the case even ten to fifteen years ago but not now.

Mufon has led the way in opening up safe environments. Real alien encounter experiencers can talk without scrutiny or ridicule.

Marden says her team of caring, compassionate and nonjudgmental listeners can give support and information to people. They can offer advice such as where to go to seek more professional help or to join a support group for experiencers.

And there are no shortage of experiencer support groups available today.

Marden says her department has up to thirty specialists that contactees can go to in confidentiality. Their information is never released to the public while their personal details are never shared. This adds to the trust factor created by Mufon’s team between them and contact experiences.

In recent years, many experiencers have come forward of their own volition. This is after first going through the safe confines of Mufon’s private disclosure environment. Easing them into telling their story at their own pace helped give them the confidence to do so.

One of the main reasons for this is it helps other experiencers to come forward and tell their stories. Many of them will have spent decades keeping their abductions and contact experiences a secret.

What Are The Real Alien Encounter Numbers?

So, it begs the question, what are the real alien encounter numbers?

Marden says there is a difference with contact today and two decades ago. The real number of alien encounters could number into the millions.

“I would go back more than 20 years actually. I’d go back 30 to 40 years. When we first became aware that thousands of – if not millions of people are being taken”.

“The old type of contact occurring when people were outside. They were either driving, fishing, hiking, camping or participating in some kind of activity. Or they were simply outside their home and had a close encounter with a craft. They usually saw non human entities on the craft or near it before taken to the craft”.

“So often times there was a great deal of evidence – there might have been witnesses. There might’ve been radar evidence or clothing that could be analyzed. The difference today is those initial people who were taken years and years ago were the beginning of all of this”.

“If they had the characteristics that these non-human entities were looking for, they then took this person throughout their lifetime and their children, grandchildren, great grandchildren and so forth”.

Alien encounter numbers will continue to rise. With more and more people gaining the confidence to talk about their experiences, this seems a given.

Are you ready to share your alien encounter story in a safe, private environment? Contact the Mufon Experiencer Research Team.

Meanwhile, in the following excerpt, Marden talks about why people shouldn’t be afraid to come forward.

4 thoughts on “Real Alien Encounters – Taken By Aliens And Nobody To Talk To?”