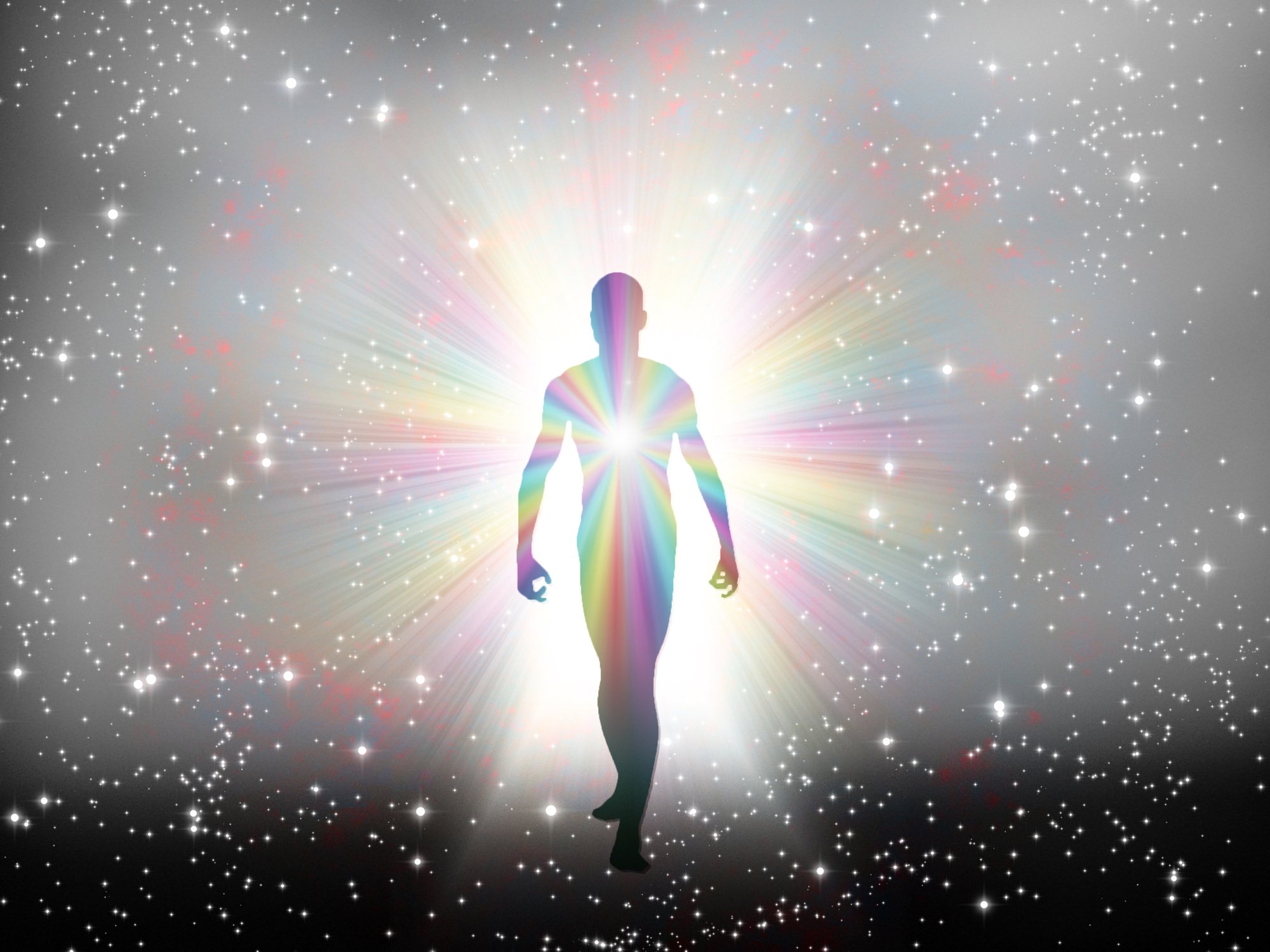 Is PSI phenomena and the UFO realm connected?

Yes according to many experts including psychic D. Baron “Buddy” Bolton.

PSI is an umbrella term referring to various types of psychic phenomena.

This also includes experiences and events people have related to the mind.

More so, they are experiences which cannot be explained in the physical realm. 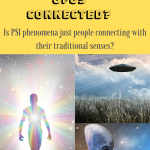 So the question then in the world of ufology is…

Are people tapping into a deep human potential and realm to manifest ufos?

Before you toss your computer or smart device out the window consider the work of close encounter experiencers or CE 5 remote viewers.

We’ve covered this subject a lot on this site and the more stories we present on it the more fascinating it becomes.

I recently caught up with Buddy Bolton, a man with a tremendous amount of psychic ability and intuition.

In fact, he is often courted by the world’s top scientists, elite laboratories, space agencies and intelligence figures because of his precognitive abilities.

And yes, there is a lot that he can’t talk about in his work.

Remarkably, Bolton has chosen to lead a simple life in the Bronx area of New York. But don’t let that belie his standing within the psychic and ufo community.

He spoke about the connection between psi phenomena and ufos.

“It’s a very important subject and it interweaves between multiple subjects and they’re all important from the UFO perspective”.

“There’s very definitive connections between them”.

“I can give you case after case and suddenly it starts to click and make sense”. “It’s very bizarre that this happens and there’s a big mystery between UFOs and psi phenomena. They have several things that match”.

“Firstly, the phenomena and the UFO events somehow follows experiencers home with different effects in phenomenons. Second of all, it mirrors them either physically copying their movement”.

The Intuitive Abilities Of The Human Race

Bolton, who runs Alien Protocols on You Tube believes intuitive ability is simply people connecting with their traditional senses.

That’s not the first time I’ve heard this in the past six months.

In the following interview excerpt, Bolton talks about the psi phenomena and ufo connection, his work with scientists, consciousness and his work at Skinwalker Ranch.