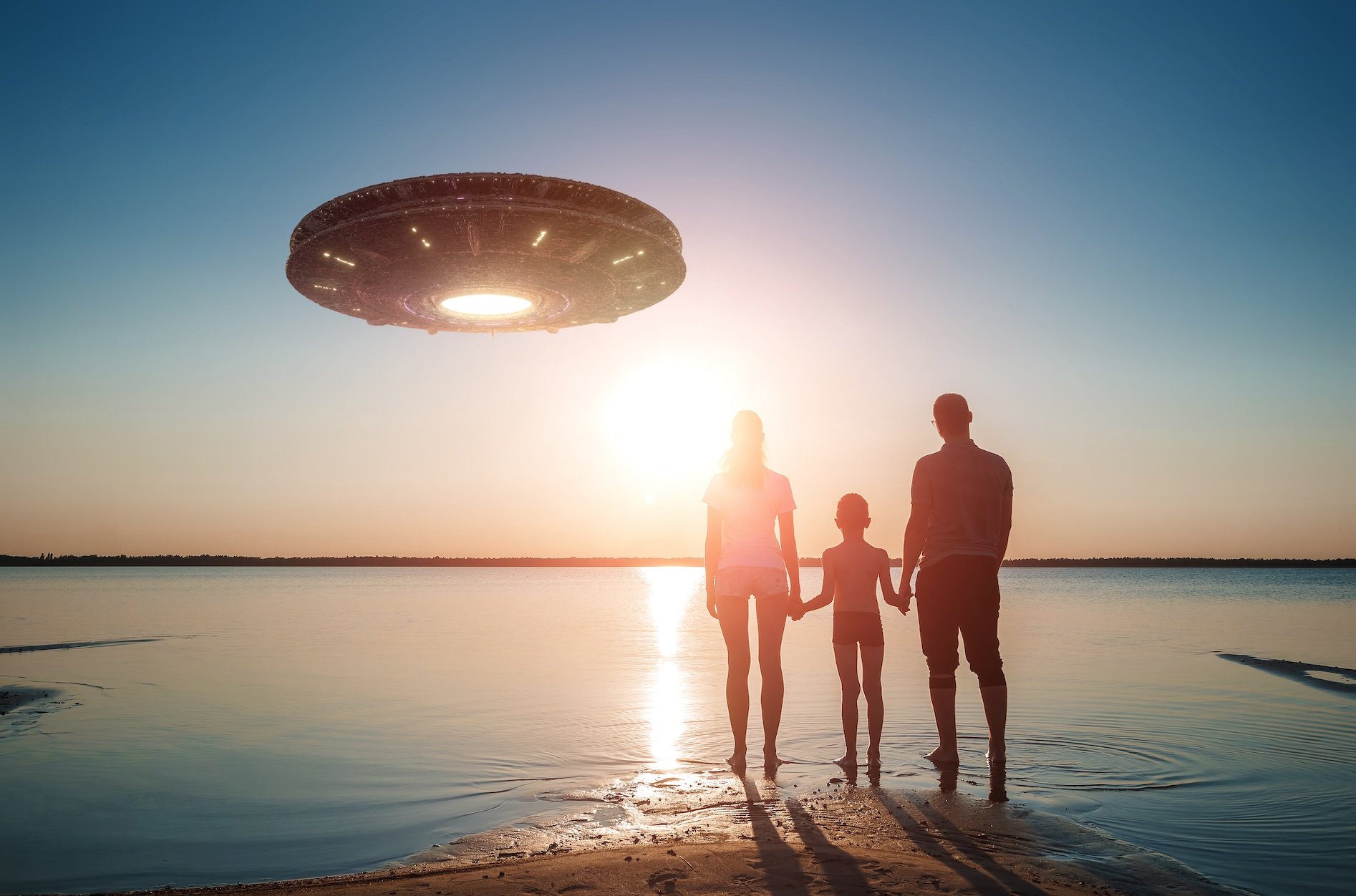 So, is there proof of aliens? As students and followers of ufology, that’s a resounding yes.

How about are aliens real? That’s when people seem to baulk a little. It’s right up there with some of the most asked questions in human history such as what’s the meaning of life or what came first, the chicken or the egg.

Truth is, once it’s established that aliens are real, there’s a strong possibility that the answers to the meaning of life and the chicken or the egg questions will be answered as well.

The problem is though, while it seems that proof of aliens is everywhere, it’s not being “rubber stamped” by the “powers that be”.

They would rather deny it exists therefore we can’t confirm yet that aliens are real.

Where are we going with this? No where in particular.

Proof Of Aliens Or A Figment Of Our Imagination?

Dr. Irena Scott has spent a lifetime researching evidence on proof of aliens. Her research has revealed some startling anomalies between what we’re being told as a people and what the truth really is.

Dr. Scott has worked for several government agencies during her career. This includes the Defense Intelligence Agency for several years in satellite photography, which included airplane identification. She’s also spent time at the Battelle Memorial Institute in Columbus, Ohio which did some studies for Project Blue Book and Wright Patterson.

Interestingly, she has been to meetings in the infamous “secret Blue Room” and attended meetings about UFOs.

We spoke with Dr. Scott during Aliens Revealed Live and asked her whether the research she’s completed has been solely aimed at answering the question “are aliens real”.

Like all researchers, she’s run up against the proverbial brick wall. Despite the massive amount of evidence available, testimony from millions of witnesses and the growing CE 5 phenomenon; Dr. Scott, the researchers and you and I, still can’t officially announce that aliens are real.

After all, that would be disclosure. Unofficially though, and with the evidence we’ve seen, yes, they are real. No one but the most hardened skeptic would argue against that.

Proof Of A Cover Up?

One thing Dr. Scott was able to tell us was yes, there has been some sort of cover up going on. And it probably started before Roswell.

“I’m mainly talking about what I found out from my own experience and from doing research”.

“Yes, I think there has been according to my research right from the beginning. Like Kenneth Arnold which happened about the same time as Roswell – it seemed like there was a coverup in fact, they might’ve known something about UFOs even before that”.

She goes into great detail on her findings in two of her most important books, UFOsToday and Sacred Corridors. The books cover the lies and government misinformation according to her own research.

Dr. Scott talks at length about what she calls seventy years of lies in the following excerpt with Aliens Revealed Live.