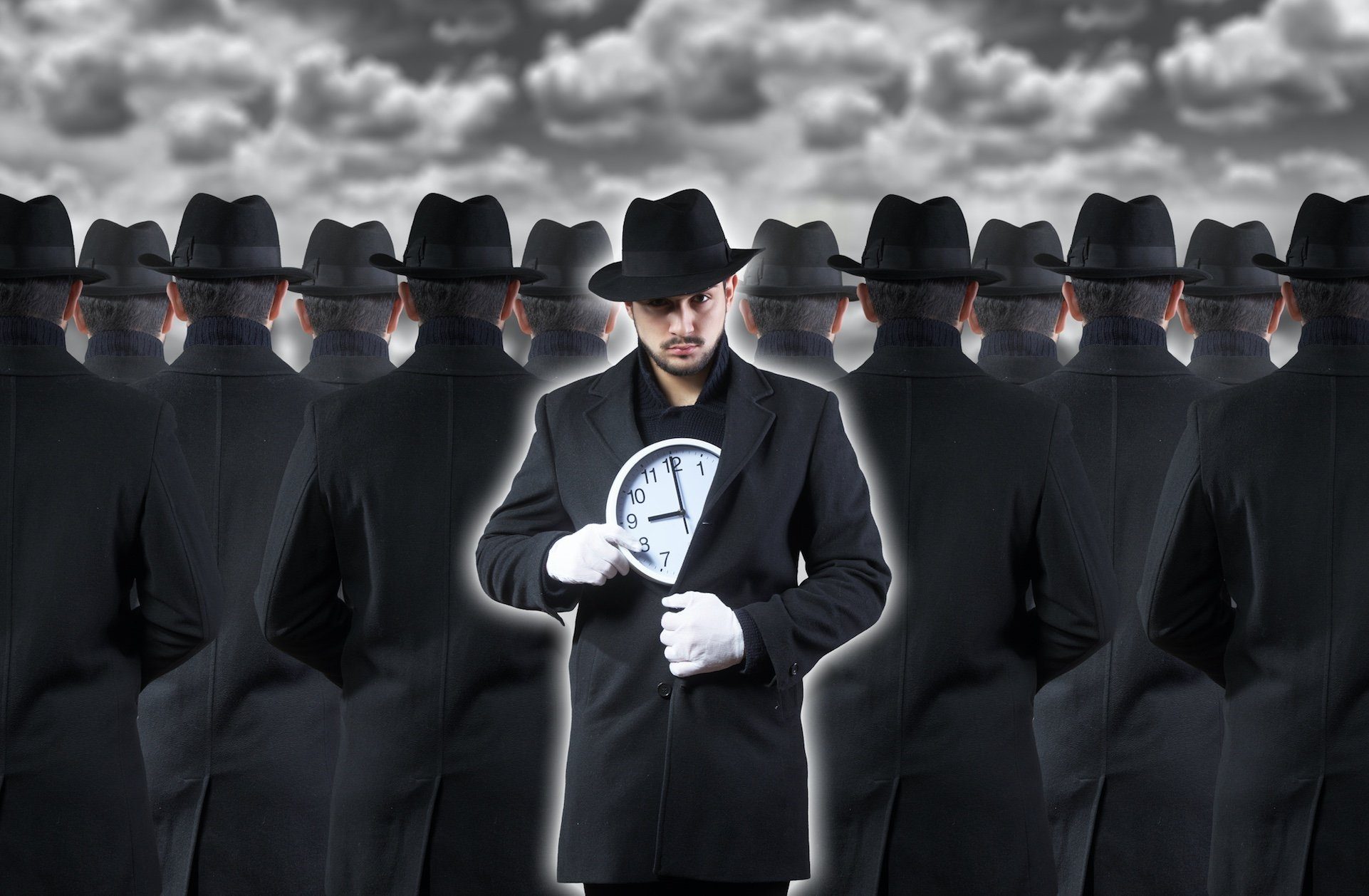 Popular conspiracy theories are part and parcel of today’s society. After all, who doesn’t like a good conspiracy.

The U.S. has a history littered with more conspiracies than most countries.

How about Roswell, The Kennedy assassination, the death of Marilyn Monroe heck, there’s even some conspiracy attached to the death of Elvis?

Has anyone spotted him lately?

In ufology, the death of former Secretary of Defense James Forrestal is one of the most popular conspiracy theories of all.

They either had “wonky” windows back in 1949 that would have failed all safety codes or it was easy for people to accidentally fall out of them.

Popular Conspiracy Theories And The Death Of A U.S. Patriot

Peter Robbins has been on the James Forrestal case for a long time. He hasn’t left a shred of evidence behind in his quest to find out what really happened.

Yet can he definitely say that the verdict of suicide was a correct one?

Probably not. But he has built a pretty good case that might just sway a jury to perhaps reverse the original verdict.

In our previous article on the mysterious Forrestal death, Robbins gave a detailed lead up to the events leading up his demise.

Now, he presents some startling evidence which would make even the most highly skilled defense attorney “shake in their boots”.

When I asked Robbins if all the evidence he has gathered over the years was presented in today’s court system, would the jury vote suicide or murder?

His answer didn’t come as a surprise.

“I’m quite convinced. Although one could say I’m not objective. I think I’m ultra objective or I would not have chosen to present this case”.

“That they would most certainly decide it was a case of murder”.

Truth is, the official cause of James Forrestal’s death may always remain a suicide.

Just as Roswell may remain a weather balloon crash or Marilyn Monroe died from a self-administered overdose of sedative drugs.

But with skilled researchers like Peter Robbins on the case, maybe the suspicious demise of James Forrestal can eventually be taken off the list of popular conspiracy theories in this country.

In the following interview excerpt, Robbins talks about the unlikely verdict of suicide. He also talks about Forrestal’s shaky relationship with Air Force secretary William Symington.

Encounters with men in black and any connection between his death and the UFO phenomena are also discussed.

In part three of this report, Robbins will detail Forrestal’s relationship and involvement with the infamous MJ 12 group. Stay tuned.