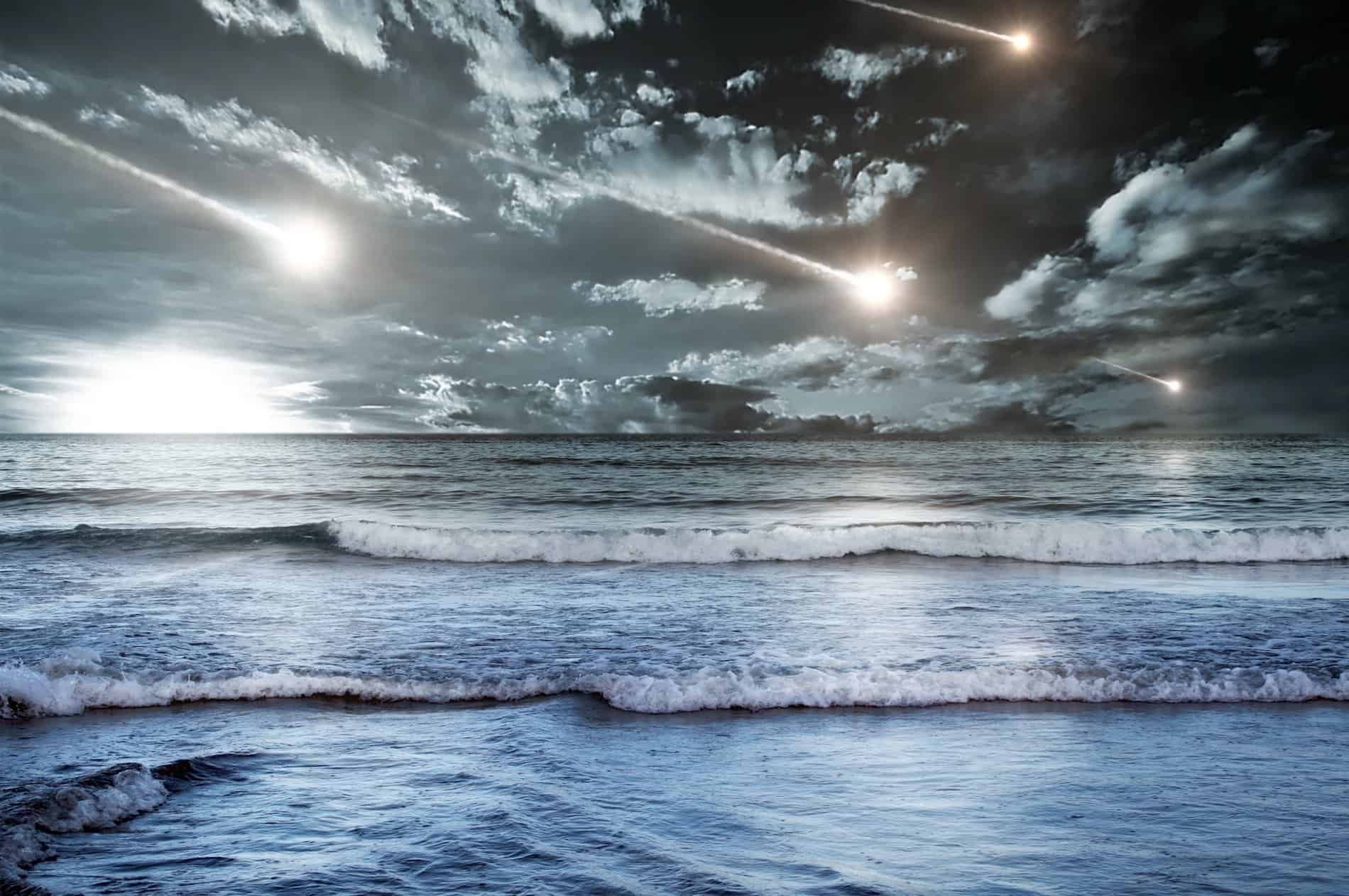 The Pleiadian prophecy 2020 talk has ramped up in the past few weeks as we approach the alignment of Jupiter and Saturn on December 21st.

Jupiter and Saturn will look as if they are trading places. Jupiter is expected to overtake Saturn and eventually head away from it.

Earth was at its closest point to both these giants of the solar system during the northern summer.

So how does this tie in with the Pleiadian prophecy talk of 2020? How will this affect planet earth?

Well, if things go according to the script laid out hundreds of thousands of years ago by our Pleiadian visitors, we could be in a spot of trouble.

And it’s been left up to us to come together as a species to prevent the end of humanity as we know it.

Will The Pleiadian Prophecy 2020 Be Fulfilled?

Truth is, no one can really say at this point. We waited with “baited breath” for the Mayan predictions to eventuate in 2012.

Nothing happened. Or did it? That prophecy had to do with the alignment of the planets.

Many so called experts were predicting cataclysmic events. That didn’t happen but maybe they read it wrong.

Look at us eight years on from the Mayan end date. Are we better off as a planet? The year 2020 should be enough evidence to suggest that maybe the Mayans prediction was more about a slow death rather than an instant, catastrophic demise.

The bible talks about the last days before Jesus returns. We should expect to see natural disasters ramp up, plagues, drought and an unsettled world.

That’s a prediction which should have odds-makers licking their lips with glee that it’s a bet they’ll collect on.

So What About The Pleiadian Prophecy?

Author and researcher Stevan Strong is as well versed as anyone on the Pleiadian prophecy 2020.

In an interview with Aliens Revealed Live earlier this year, Strong says the prophecy could mean disaster for the human race.

However, he says the Pleiadians did leave an escape clause but it will take coming together as a people to survive it. You can read and listen to the first part of that interview by clicking here.

This is not a topic that can be easily explained.

Australia’s indigenous community, the oldest known race on the planet have been talking about their star heroes, the Pleiadians for many millennia in their dreamtime stories.

The prophecy centers around a “magic box” which which can only be activated by a designated device.

No one knows where the box is or what the device is. It could be hidden on this planet somewhere or it could be on the Pleiadian ship when it returns.

That is still a mystery although many believe it’s already here. Strong says ceremonies have been taking place leading up to the final prophecy date.

And if the box is not found and activated?

Well, it could be curtains for humanity.

Strong says the earth will correct itself but not through a natural disaster as many would assume.

As I mentioned earlier, thinking immediate destruction is probably the wrong thought.

A slow death makes more sense as it seems we always seem to have an escape clause with these predictions.

And it usually revolves coming together as a species. If we can correct things in time, then we have the opportunity to move forward from any threats from this Pleiades prophecy.

That’s just my opinion though but I hope it’s the right one. Strong says the natural disaster option is an alternative.

“Now there’s two ways of doing this and one way is a natural disaster, but there’s a problem with that”.

“All the animals get punished and they shouldn’t because they did nothing wrong”.

“There’s only one animal on this planet that’s not playing by the rules. They think they’re intelligent. They’re the only ones who don’t understand how to live on their own nest”.

“No, this is the chance where we can do it ourselves. And if we don’t do it, then the earth will and it’s really that simple”.

What will it do? Well, in the following excerpt from our interview, Strong goes into detail about what to expect if this mysterious box isn’t found and activated.

This could be a great lesson and reminder about how and why were experiencing 2020.

You can hear the full interview with Steven Strong coming up on the Paranormal U.K. Radio Network.