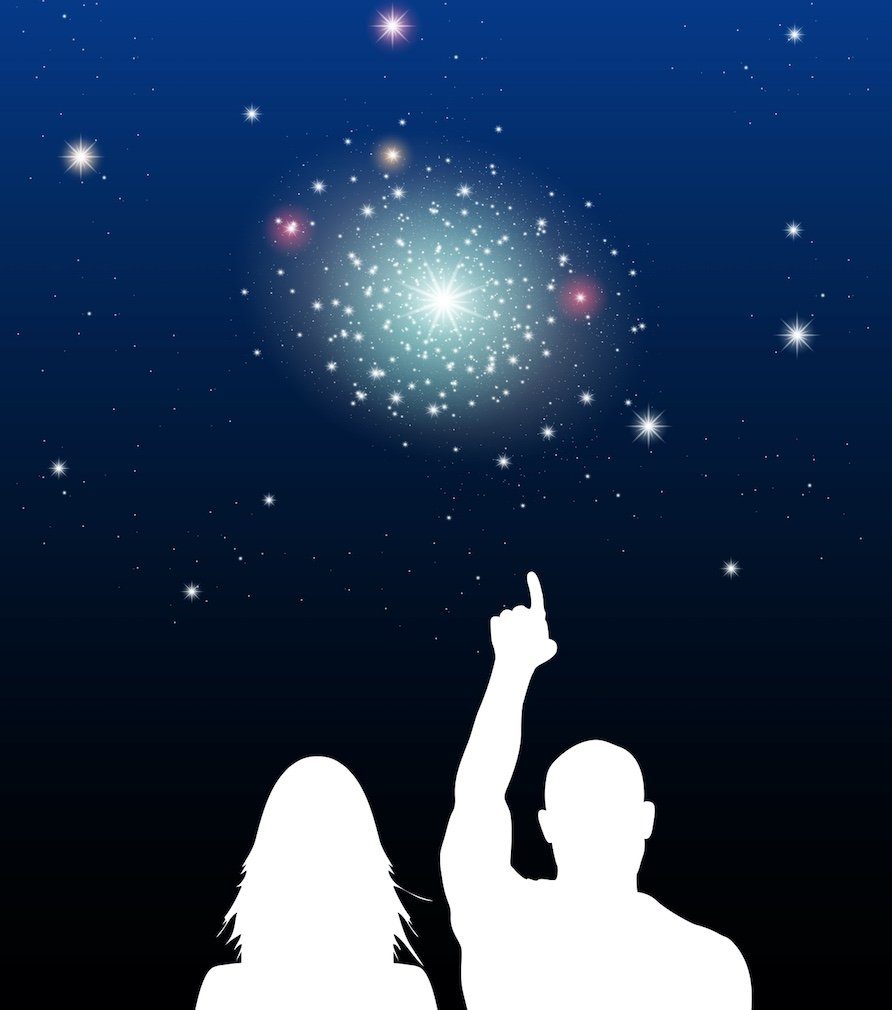 A Pleiades prophecy will be the subject of conversation during an online conference this weekend. It’s titled Our Alien History: What Comes Next?

Australian researcher Mary Rodwell is part of the five person panel on July 11th. She says part of the discussion will delve into a mysterious Pleiadian technology.

Alien influence both past and present are shaping a shift in earth’s direction for the immediate future.

The deep look into earth’s alien ancestry goes beyond the traditional Adam and Eve story. It’s challenging our belief about our own history.

According to predictions, the Pleiades prophecy could be fulfilled as early as this year.

The current times are part of the predictions.

Australia At Center Of Pleiadian Prophecy

One of the prophecies talks of a global economic collapse. It will be followed by widespread public protests and outrage.

The prophecy predicts that after adjustments, stability will be achieved by 2028.

Australia’s indigenous Aborigines are very much at the center of prophecy predictions.

Rodwell, who penned the book, The New Human, says a technology left behind by the Pleiadians is featured in Aboriginal culture. The Pleiadians have been a source of fascination for most in the ufology niche.

“It’s looking at what the indigenous Australians are saying about what’s happening now”. And there’s a prophecy to say that something very major is going to happen at the end of this year”.

“It could happen through some kind of technology left by the Pleiadians”.

“They say that’s going to be activated at the end of the year. They’re talking about some kind of shift on this planet”.

The Pleiades star cluster is just above the Orion constellation and is also known as the Seven Sisters.

The Seven Sisters is a star dreaming story from Aboriginal history. It talks about where their journey ends which is where they are now located.

They have formed a star cluster we call the Pleiades.

The story has fascinated researchers for a long time.

It now appears it could finally be fulfilled.

A Pleiades Prophecy Fulfilled In A Year Of Change?

2020 has been a year of turmoil and change. If there was ever going to be a shift on this planet, then it might be this year.

It’s a year that just keeps on giving. Since the clock struck midnight to kick off the new year, planet earth has been embroiled in one drama after another. It hasn’t abated.

In the following interview excerpt, Mary Rodwell gives more details on the upcoming discussion. Her research on star children will provide clues to our past history.

She talks about humanity’s connection to the star people and what comes next.

She’ll provide evidence from her research and interaction with contactees.

Every angle will be explored by five of the world’s leading experts. Rodwell joins Steven and Evan Strong, Lea Kapiteli and Barry Eaton.

The Pleiades cluster has long been considered a source of spiritual wisdom. Predictions that can change our world have been left by the Pleiadians.

Many questions remain unanswered. What is the true history of earth? Who are we descended from? Are the Pleiadians our ancestors? Is it a combination of several species?

It’s a fascinating discussion point and one which has gained more interest because of the circumstances this year.

1 thought on “Pleiades Prophecy – Did Earth Have A History Before Adam And Eve?”