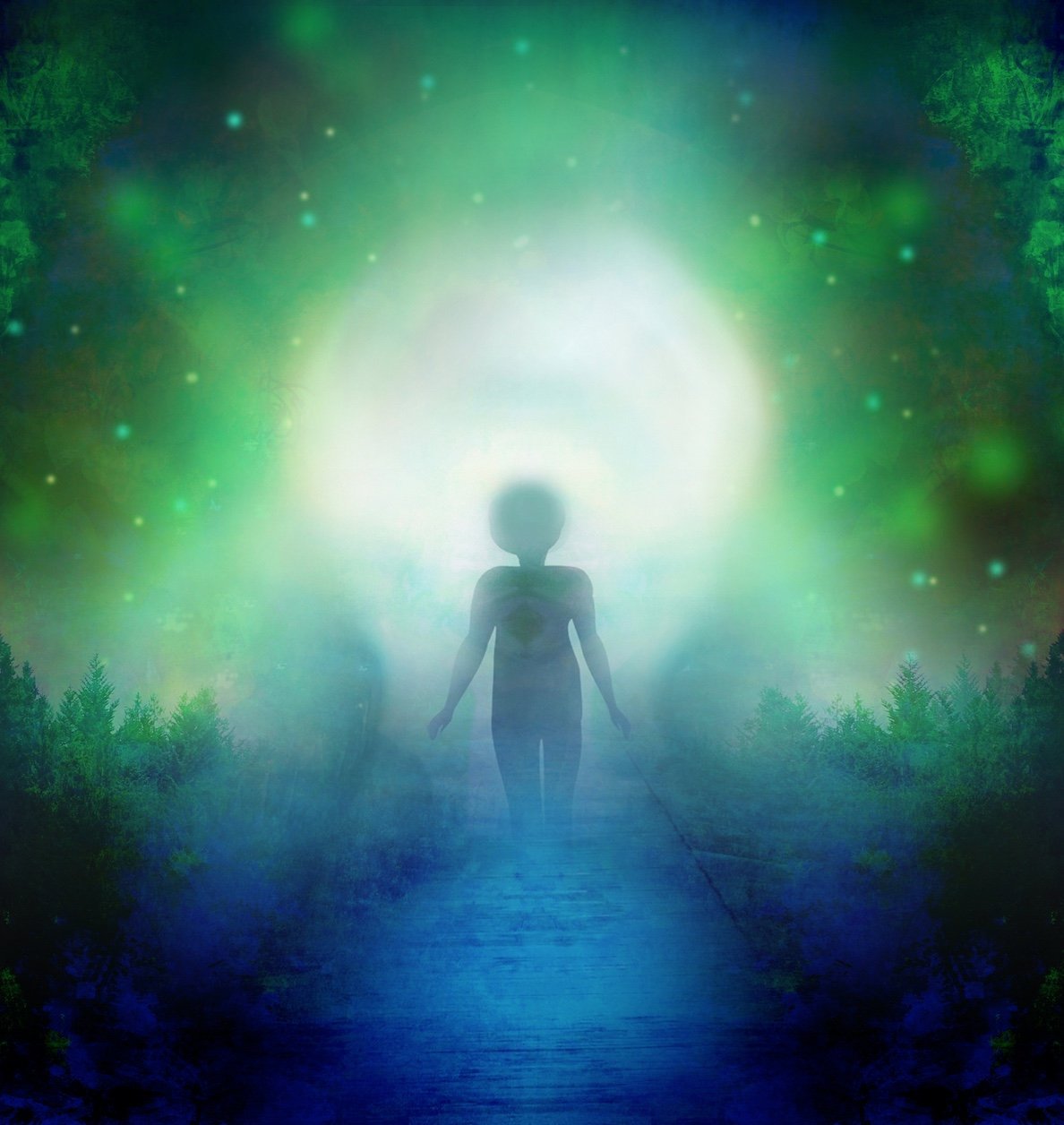 Whether he’s investigating a UFO sighting, a Mothman sighting or a haunted house, he says he loves all of it.

Spinks is one of the leading paranormal investigators in the United States.

He’s featured on many television shows including Terror in the Woods, Paranormal 911, The UnXplained, In Search of Monsters and These Woods Are Haunted.

If he needs to polish up his paranormal investigation skills, he’ll just go out and buy a haunted house.

And that’s what he did. Is it the best way to do it. Probably not but Spinks didn’t mess around and went after the ost haunted house in the country.

The Things A Paranormal Investigator Does

About four years ago, he purchased Willows Weep house which some say is the scariest house in the United States.

Situated in Cayuga, Indiana, we presented a story on the horror house on February 10th. Click here to read more.

Spinks is a West Virginia native. He had a close encounter with a monster as a young man. This encounter basically is the reason he does what he does today. He’s a real live monster hunter.

West Virginia has a rich history with all things paranormal. Spinks has been on a mission to solve cases featuring the unnatural for more than thirty years.

When asked if he prefers UFO-related cases or other paranormal cases he says he loves them all.

He says a lot of his cases are inter-related which is interesting.

This backs up what Rey Hernandez told us recently.

Hernandez is the co-founder of the Edgar Mitchell Foundation for Research on Extraterrestrial and Extraordinary Experience (FREE).

In an interview, he said:

“Experiencers all over the world as revealed by our free experiencer research study are not just having UFO contact experiences”.

“Contact with non human intelligence in any of the following ways are interrelated”.

A Paranormal Connection Between ETs And Ghosts?

Hernandez bases his assessment on the results of thousands upon thousands of research interviews.

Spinks has over thirty years as a paranormal investigator.

When both men are saying the same thing, maybe we should be paying a little more attention to their findings.

“I love it because in my view, a lot of this stuff is interrelated”.

“You have a lot of people that have the belief that…take alien greys for example”.

“A lot of people feel that some of these entities are either implanting demonic type visions that we use in modern Christianity into our heads as a means of control”.

“You know, controlling the masses”.

“And a lot of people feel that these greys or these negative type ETs are using some form of mind control to implant these images of demonic type creatures in people’s minds”.

“And take Bigfoot for example. In recent years there’s been a lot of reports where people have seen strange lights in the sky”.

“This was then followed by a rash of Bigfoot sightings in that particular area or vice versa”.

“So we’re looking into that because it may be interrelated. Bigfoot or other types of creatures could be ETs or they could be interdimensional”.

“We’re looking into all those aspects of it”.

In the following interview excerpt, Spinks talks about what it takes to become a top paranormal investigator.

He also talks about the Mothman, mind control, haunted houses and some of his favorite UFO hotspots around the world.

2 thoughts on “Paranormal Investigator..UFOs, Mothman Or Ghosts Is All In A Day’s Work”