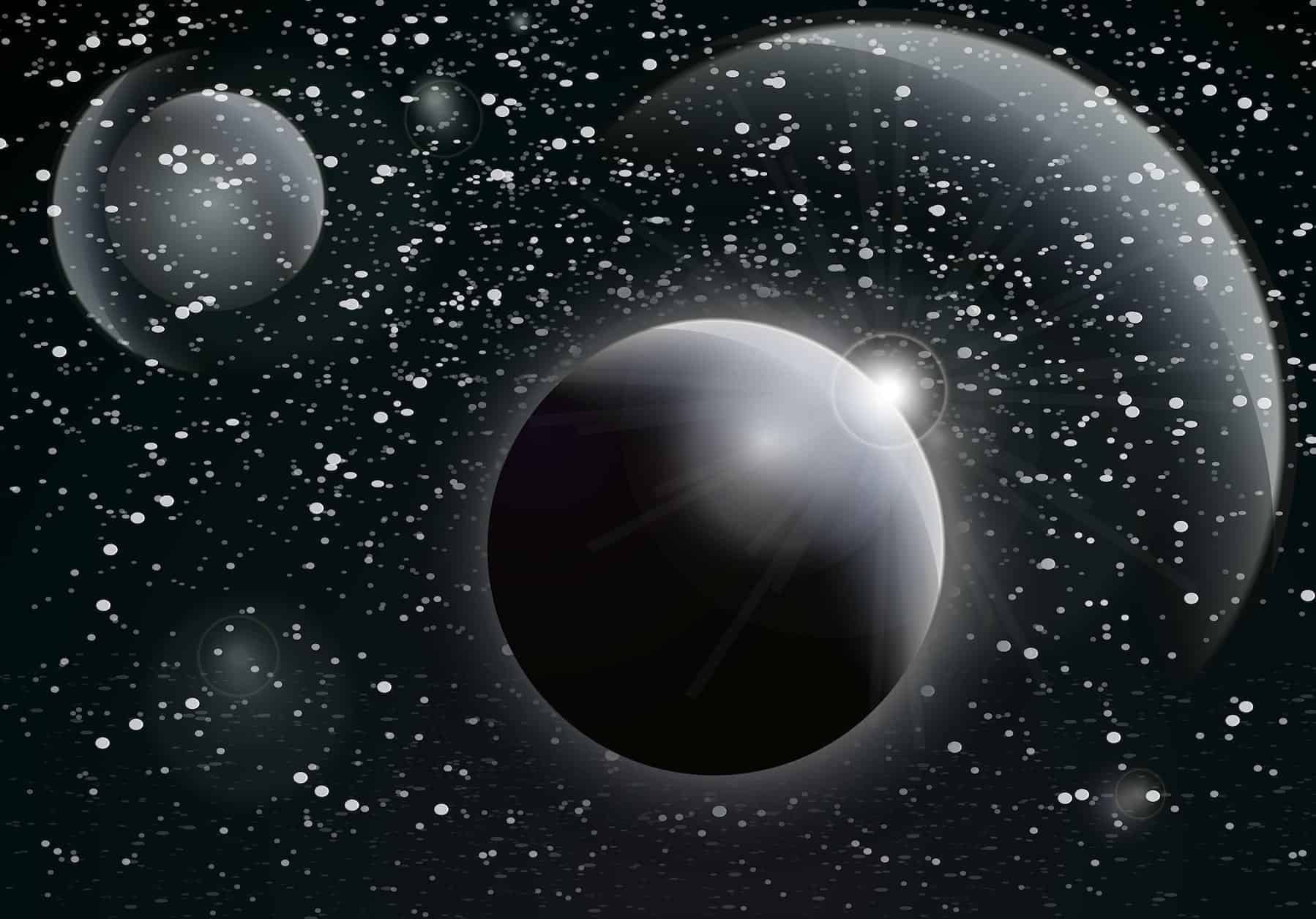 Have you seen NASA’s strange pictures from space? Chances are you haven’t.

Right now, most people seem to be absorbed with NASA’s images from Mars and with good reason.

The Mars fascination will continue until we put real people on the red planet. But for people looking for anomalies on Mars, maybe looking at another area of the solar system may yield better results.

It wasn’t long before he became addicted when his initial search landed him on an area of NASA’s website where accessing images unhindered was pretty simple.

Toon has managed to inspect more than three million images in the past few years. And what he’s discovered is quite remarkable.

So, strange pictures from space hidden in plain sight on NASA’s website. Who would have thought?

NASA has a reputation for being very guarded about it’s images and video.

More so, it’s guarded when something suspicious appears on them. How many times have they cut away from live coverage of the space station or their feed on their channel when an object that shouldn’t be there suddenly appears?

Too numerous to mention. Toon has been extremely resourceful in his research. He has cut down his original list of millions of images to about fifty thousand.

What’s on these images? Well, they look suspiciously like intelligently manoeuvred craft.

Are they alien spacecraft? Again, nothing is official and that’s why we use the term suspicious.

Right now, there are objects out in space that just don’t make sense.

Until NASA officially declares they are UAPs, then right now, they remain anomalous objects out in space.

It’s a little like the object we now know as Oumuamua which recently raced through our solar system.

Until we can identify what it really was, then it’s just another mysterious space object.

But for most of us in the ufo-believing public, the alien spaceship theory sounds pretty good. However, Toon’s collection of images from NASA offer more than scant hope that indeed we have alien spacecraft captured on camera.

David Toon says yes you can. But how?

“Oh, sure. If you go to the Solar Dynamic Observatory website or the Soho website, or the stereo, any NASA website will have an archive section on it”.

“Then there’s a deeper dive into some of the archives that are updated every fifteen minutes. You can see the image that’s pulled”.

“Now these are at a cadence that may be fifteen minutes at a time where in fact, the solar satellites are pulling down imagery in much greater speeds than that”.

“They archive them in different universities that I know of. Stanford is one of them. And you can ask for a whole day’s worth of images”.

“It won’t be ninety six, it will be closer to eight hundred. So you can see more refined details if you need to, time wise”.

“But there is plenty that is open to the public. It will take you a lifetime to go through what they already have”.

“My intent was to get a good ratio for how many images I had to go through to the images that are worthy of re-investigation”.

“I wanted to show just how much data NASA has on the internet that’s accessible to everybody for people to do their own research”.

Toon says he hasn’t gotten any pushback from NASA. They know he is doing it.

Are we alone? That’s the question everyone wants answered.

Toon says despite what the evidence is telling him he still can’t be definitive with a resounding yes to this question.

“What I can say is that I am definitely seeing structures that can’t be explained”.

“These are structures I’m seeing through the field of view of the solar satellite systems”.

“The truth is, I can’t say one hundred per cent that we are not alone”.

“However, I have gathered enough photographic evidence during this exercise that I want to share with other people”.

“Then it’s up to them to reach the same conclusion and when I present it to them, they are certainly doing that”.

The following is the full interview from the summit.

Toon talks about how he stumbled upon the strange pictures from space, how to decipher between a natural anomaly, a defect on the image, a retouched image or an alien spacecraft and he talks about some of the more shocking pictures he’s uncovered.