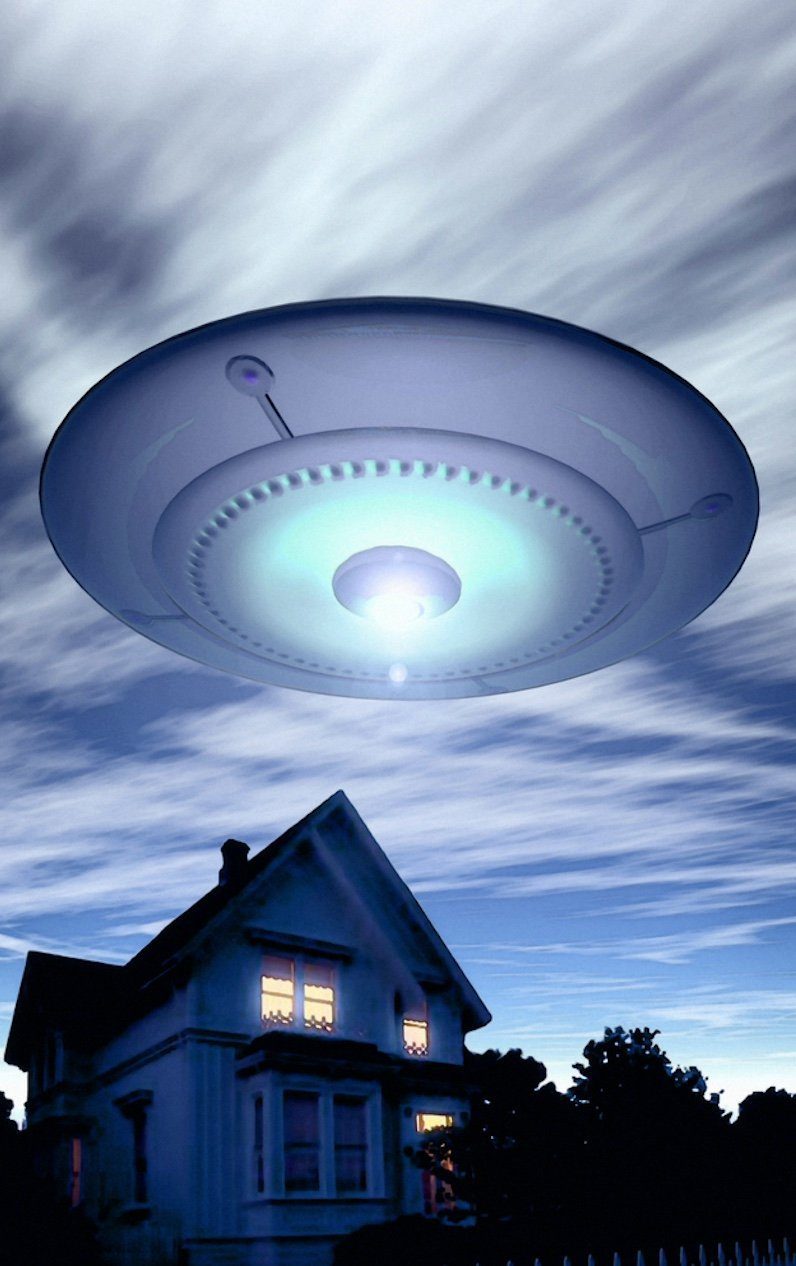 Most ufo believers will agree than there has been an extraterrestrial cover up going on for a long time.

And most will agree it’s been going on since the Roswell incident in 1947 although many researchers will tell you it’s been happening for much longer than that.

When Nancy Tremaine was taken onboard a craft at the age of twelve in 1961, it began a lifelong series of contact events.

Tremaine experienced her own extraterrestrial cover up. For fifty years she knew something had taken place but could never “put her finger on it”.

And it wasn’t until a series of regression therapies more than ten years ago revealed that yes indeed, something had happened to her.

And it was still happening.

One of the most remarkable alien abduction events in plain sight occurred in Novi, Michigan in 1961.

Nancy Tremaine and her friend Cindy were snatched on board a silver ship that hovered above their two houses which were side-by-side in their street.

For Tremaine, she was about to be introduced to a whole new world of lifeforms including one she calls her lifelong mentor, a reptilian by the name of Mister.

How This Extraterrestrial Cover Up Began

Tremaine’s life was about to change. Her father had called out to her to come take a look at something.

And when she gazed out the back door, there it was, a silver ship hovering just above the trees line.

Tremaine described it as beautiful and didn’t feel any fear at all at that stage. She was only twelve at the time.

An alien craft hovering over your house may have freaked most people her age out.

“It had a large wide belt of red, green and white lights”.

“They were either flashing or rotating and they were going so fast and it was completely silent”.

“And it’s a funny thing that Cindy’s father was adjusting a small tripod telescope. I didn’t understand it because the ship was right in front of us. I mean, right there in front of us”.

“The neighbors started to come out of their homes and they were standing there and nobody said a word. And then we watched as a Novi, Michigan police car coasted in”.

“Everything was dirt roads back then. It stopped right in front of where we were standing. And you could hear the rocks on the tires and the stones. It was that quiet”.

“And the two police officers got out of the car. They walked backwards up the incline where we were all standing. I grabbed the police officers arm and I said in slow motion, ’is this real’?”

A Beam Of Light Immobilizes A Passing Car

As remarkable as it sounds, Tremaine describes a car that was passing underneath the silver ship while they were standing there watching it.

As the car passed underneath, Tremaine says a beam of light shot out of the bottom left hand side of the craft aimed at the car. It contacted the hood of the car and as soon as it hit, Tremaine says the car was immobilized.

“I started jumping up and down at this point, I was in mild hysteria. I’m yelling at the ship, ‘over here, over here’ and the ship tilted on its side. It spoke three words. I heard, ‘we see you’.”

“And I realized even at that young age that this ship was alive. And that’s when the fear set in. I again grabbed the police officer and I said to him, ‘do something’.”

That was the moment that Tremaine says it was as if time jumped. She suddenly went from daylight to dusk. Tremaine says she was never allowed out past dusk and couldn’t understand why it was dark.

“And I couldn’t understand why it was dark”.

“I looked at the clock on the stove. It was 10 minutes to nine”.

“I called my mother who was working. And she said, I know, I’ve had several customers in the store and they saw it”.

A Vow Of Silence And Missing Time

Tremaine’s extraterrestrial cover up started that night. And it was her father who ordered her never to speak about what she saw.

“I was silenced that night. My father shook me and told me that I was never to speak about what I saw or experienced.

“But that night and many nights after that, I stood on the headboard of my bed and I would chant, ‘please come back and get me’.

“Why would I say that? And who was I asking to come back and get me?

Tremaine experienced missing time during this remarkable event. She says at her age and because of the timeline, missing time really wasn’t something anybody knew about or had heard of back then.

“There had to be missing time because my dad got home from work at 5.55pm every night like clockwork and I wasn’t allowed out past 7.30pm”.

“And it was ten minutes to nine when I got home and it was dark. I didn’t understand missing time. I didn’t think about he connection to the missing time”.

“I went to therapists over the years and I would beg them to hypnotize me because that was the only word I knew”.

“I said, ‘I know there’s something inside me that has to come out’. And I knew it was connected to a burning sensation that I would get to my nose”.

“And every time that burning sensation would come to my nose every year or two, I would try to grab it”.

“I knew the memories were right there and then they were gone”.

An Extraterrestrial Ship, A Cover Up And A Reptilian Friend

This is one of the most remarkable alien contact experience stories we’ve encountered at Aliens Revealed Live.

The sincerity of Nancy Tremaine is unquestioned.

To discover you’ve been hiding something for more than fifty years is one thing. For a virtually a whole town to be undergoing the same type of suppression is almost  unthinkable.

Tremaine has published three books about her experiences.

Symbiosis was released in 2017, Preordained in 2020 and last year, she released Enlightened. It details her fearless search to track down other witnesses to that amazing ufo event in 1961.

In the following interview with Aliens Revealed Live, Tremaine talks about her initial encounter and her discovery through regression of what happened to her.

She also talks about her reptilian friend and mentor, Mister, as well as an encounter with what she describes as angels, during one of her visits on board the alien craft.