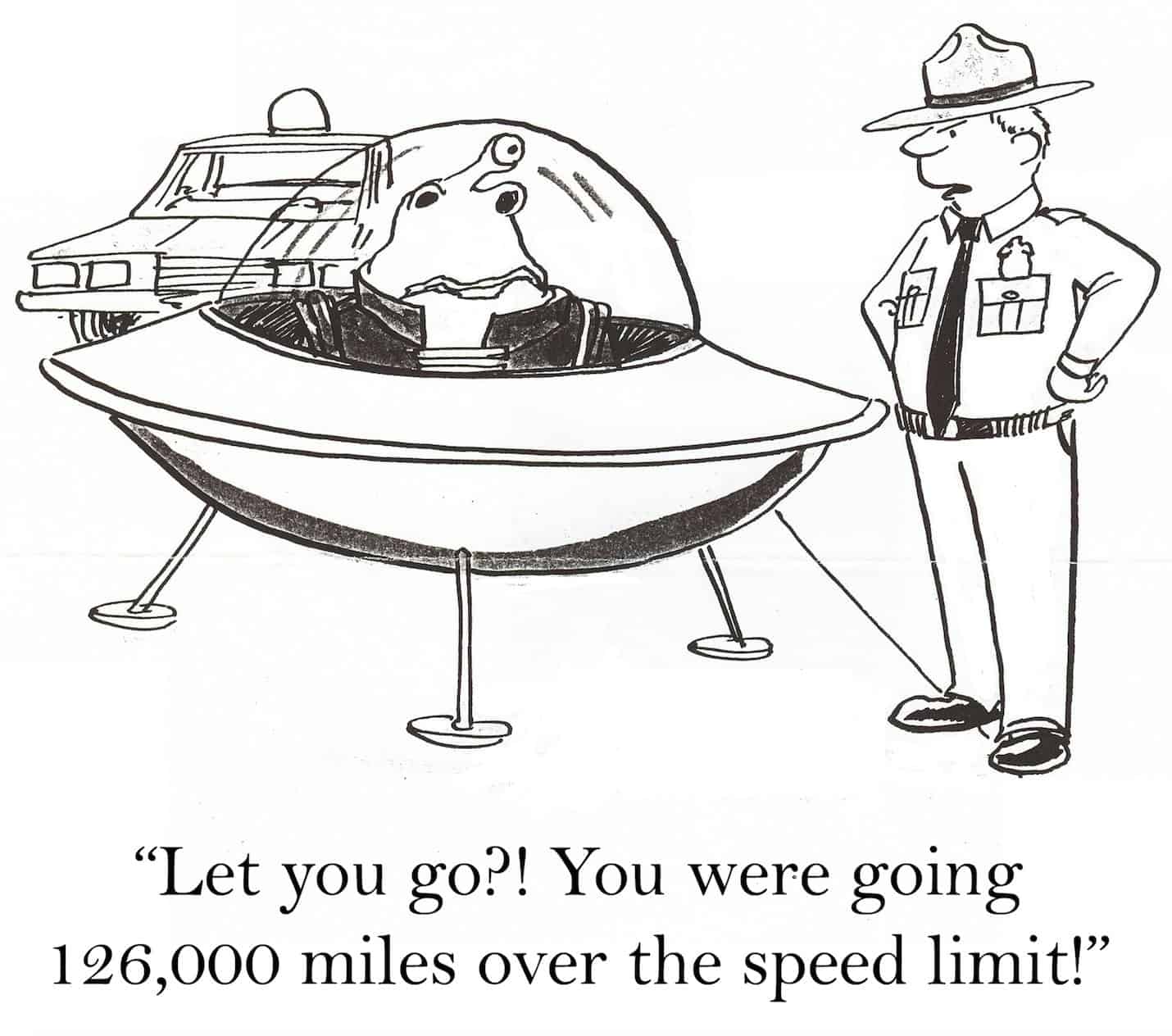 When I hear the term credible ufo sightings I get a little miffed. What actually makes a ufo sighting that’s credible?

Is it the number of people who witness it such as the 1997 Phoenix lights?

Is it because someone with standing in a community sees a ufo and that makes it credible? For example, former presidents Ronald Reagan and Jimmy Carter.

Or what about the person who spots a ufo in the middle of nowhere? Would you find it more credible to believe an ex president or a farmer in the backwoods of the country?

I’m not trying to insult anyone here, just trying to guage what makes a credible ufo sighting.

In my opinion, if you want credibility, just scan through Mufon’s daily UFO Stalker section. When there are so many reports from all over the world seeing the same thing – ufos – who has the right to question anyone’s credibility.

Presidents aside, those considered the best ufo witnesses are police officers, pilots and military personnel.

All are trained to observe and assess what they are seeing on the spot. For example, pilots know what an aircraft looks like. But more importantly, they know what they can do.

These are just a small sample of sightings considered credible but believe me, the list is never ending.

UFO investigators always approach every ufo sighting with a little skepticism. It’s just the nature of the job.

Ace Southern California investigator Earl Grey Anderson says, when a witness is a policeman, pilot or a military person, it certainly adds more credence to the report.

Anderson says by no means does it frank a ufo sighting.

But when people with the type of background mentioned above make a report, you tend to “prick your ears” and listen.

“That certainly adds credence to a case”.

“I mean, we were talking about black triangles and I’ve had people that were very high up in the aerospace community who have gone on record”.

“And they’ve said – ‘hey, three o’clock in the morning I was near the Lockheed plant and I saw this thing, you know, it was perfectly silent. It was a black triangle and that might be one of ours but they haven’t told us that they’ve figured out how to defy gravity yet”.

“And I recently had a highly decorated police officer who saw one that was hovering near the end of the Baker’s Field airport runway late at night that was perfectly silent”.

“The black triangles are interesting because they seem manufactured”.

“They all sort of look alike. This police officer mentioned seeing vents on the side of this thing”.

“And one of my aerospace guys mentioned the exact same features. So people are seeing the same things and they’re reporting them”.

“And absolutely, if it’s a police officer, somebody that was in the air force or the aerospace industry, we definitely take that into account”.

What Do You Think Makes A UFO Sighting Credible?

I always believe if someone goes out of their way to face public scrutiny to report something that looks other worldly, they should be given an opportunity to describe what they saw.

The ufo community believe it or not, probably has more skeptics within it’s boundaries than they care to admit.

What do you think makes ufo sightings credible?

In the following excerpt from my interview with Earl Grey Anderson during Aliens Revealed Live, he talks about a ufo epidemic happening right now, who makes a credible witness and whether the number of ufo reports are understated.