Most Anticipated Alien Abduction Movie Since Fire In The Sky 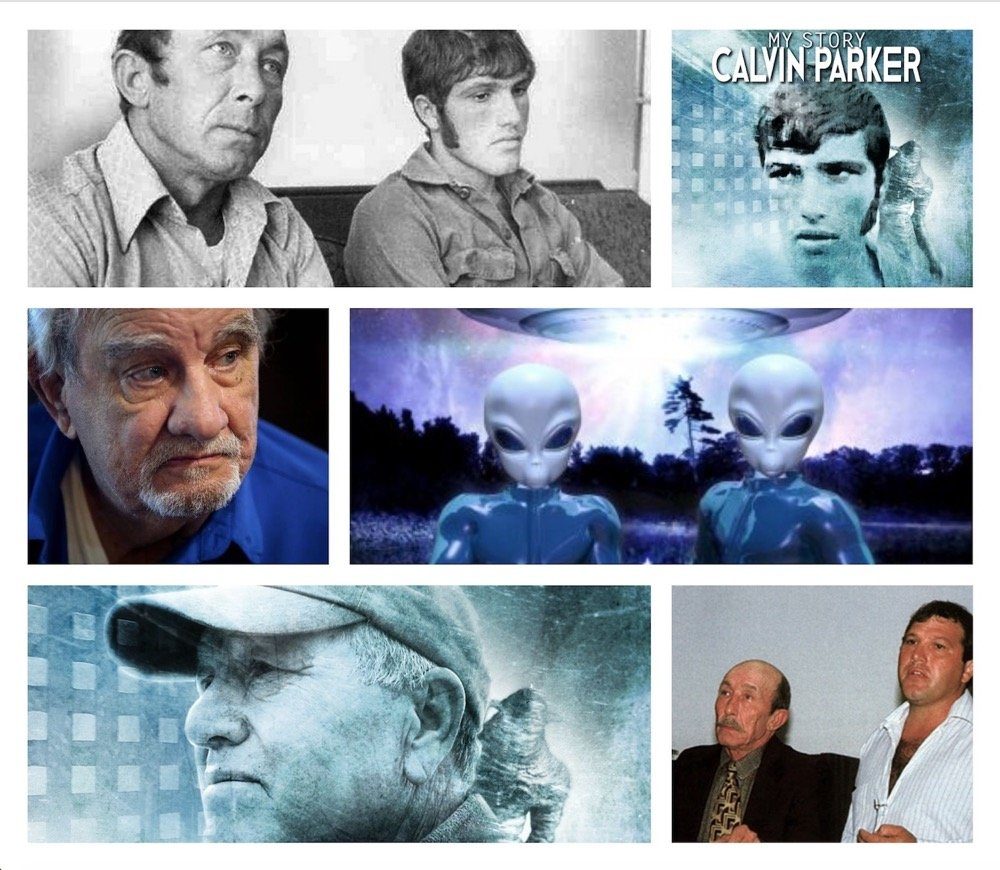 It’s the most anticipated alien abduction movie since Fire In The Sky.

The Pascagoula Incident involved the abduction of Calvin Parker and Charles Hickson in 1973. It has long been touted to become immortalized on the silver screen.

When we last spoke with Calvin Parker in February, he was confident that a movie would eventually be made.

The hold up was a screenplay which would satisfy Parker. He was concerned that the true facts would get lost in the Hollywood spin.

Well, that screenplay now appears completed and ready to go according to publisher Philip Mantle.

Mantle, who runs Flying Disk Press and has been responsible for getting Parker to finally come out and tell the true story about Pascagoula, says there have been several drafts of the screenplay and it now seems that Parker is happy to “pull the trigger” and consent to a movie being made.

Pascagoula Will Be The Perfect Alien Abduction Movie

Like Fire In The Sky, which told of the abduction of Travis Walton, the Pascagoula Incident has all the trappings of the perfect alien abduction movie.

The abduction, the following police investigation and worldwide interest made this one of the most remarkable ufo events since Roswell.

At this stage, it’s still only a screenplay. Mantle says he and Parker are really happy with the final product.

“ While I can’t give away too much regarding the actual content of the screenplay, I can say I’ve had the pleasure of reading it and although I am biased, I have to say that it is top class”.

“If this story is not now turned into a movie or a TV drama series, it will be a travesty. I would like to thank everyone who has supported Calvin Parker since I published his first book in 2018”.

“A lot has happened since then but the final cherry on the cake is the screenplay. There is still a lot of work ahead. I am 100% convinced that we will see this fascinating story told on either the big or small screen sooner rather than later”.

Pascagoula Was A Bizarre Event

The Pascagoula Incident was one of three major alien abduction events in the United States during a four year period in the 1970s.

Pascagoula happened in 1973, the Travis Walton abduction followed in 1975 and the Devil’s Den incident occurred in 1977.

All three were earmarked at some stage to make the silver screen. So far, only Walton’s abduction has been made into a movie. That’s the 1993 production of Fire In The Sky.

Calvin Parker was concerned about the facts being distorted to suit the Hollywood narrative if they came calling about a movie on his abduction event.

It’s fair to say that Fire In The Sky didn’t quite “hit the mark” factually. Travis Walton himself has confirmed this.

Parker has been very deliberate and unmoved in his desire for the facts to be as accurate as possible.

“I’ll admit I don’t think anybody can put a movie out without adding a little something different in it”.

“Now we’re trying to keep the facts right in ours, but you know, they might have to add a different color car”.

“Or maybe something that’s coming down or you have two or three less police officers just to keep budgets down in the movie. I do understand there’s no way a movie can stay true to the exact facts”.

“They have Charlie’s book and they have mine. Now I’m telling the truth as best as I can”.

“I’m a Christian and I believe in God and the truth and what I’m trying to say is, Charlie might have seen something a little different than what I did”.

“But I know what I’m telling is true. There’s no doubt in my mind”.

Fingers Crossed This Alien Abduction Movie Is Made

Parker and Hickson’s stories didn’t deviate much at all. In fact, they were both recorded in the interview room when left there on their own.

When the police listened to it later, they heard two men both scared out of their minds at what had just happened to them. Either they were good actors or their fear was genuine. Most believe the latter.

We spent an hour with Parker earlier in 2020 and he was hopeful that his story would eventually make the big screen.

In the following excerpt from our interview, Parker talks about the possibility that the Pascagoula Incident would become a movie and recounts the abduction event that made world headlines in 1973.