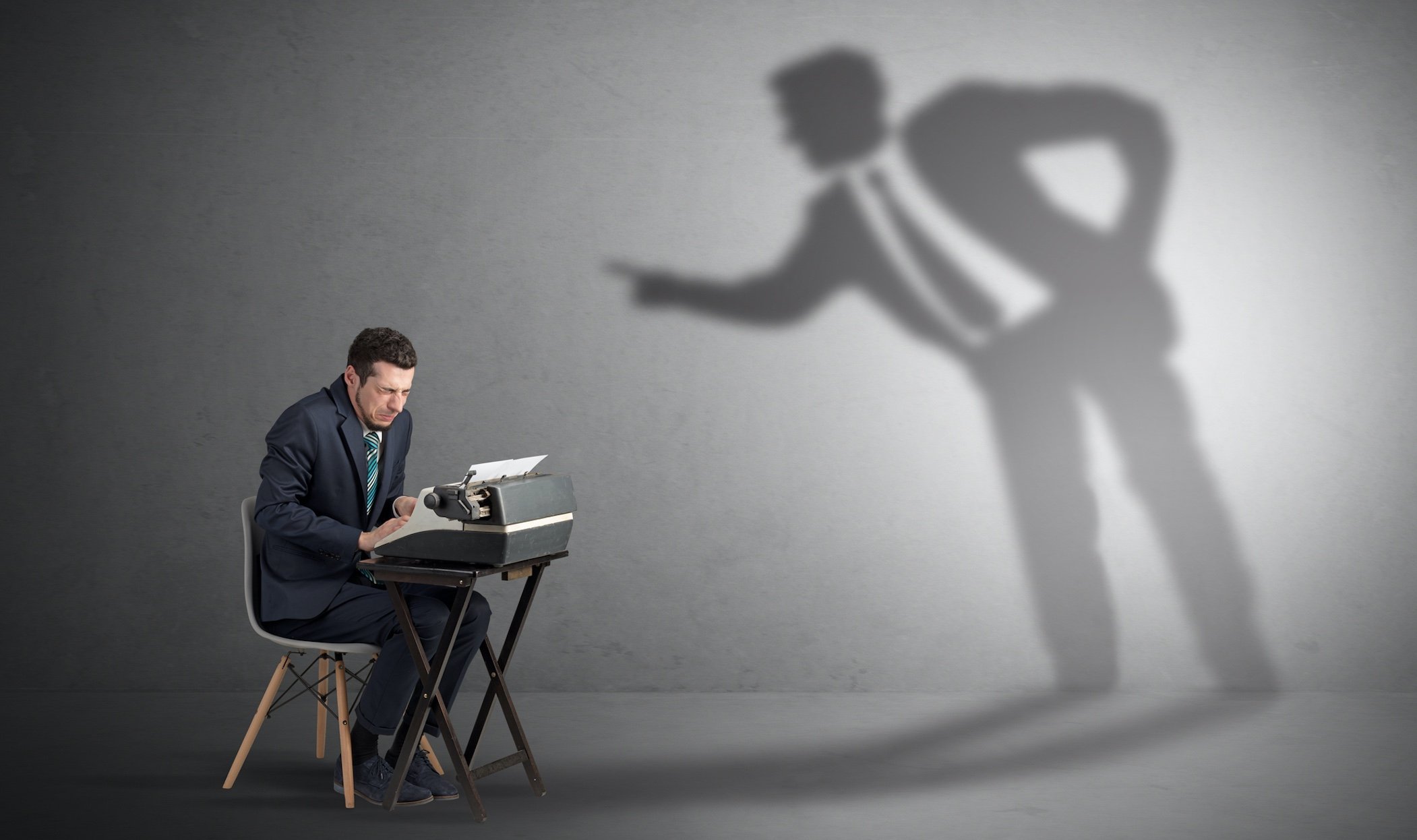 MJ 12 has become a big part of ufo folklore. This mysterious group has captured the imagination of many people and for good reason.

Conspiracy theories are rife surrounding their involvement with the ufo mystery.

We’ve looked at the life of Secretary of Defense James Forrestal in recent months with ace researcher Peter Robbins.

Robbins knows more about the ins and outs of Forrestal’s life than most.

He’s also very familiar with his connection to the infamous MJ 12 group.

That comes with more than forty years of research on the topic and his dedication has been relentless.

Did MJ 12 Have Something To Do With Forrestal’s Death?

MJ 12 or Majestic 12 in Wikipedia is described as:

“a purported organization that appears in UFO conspiracy theories. The organization is claimed to be the code name of an alleged secret committee of scientists, military leaders, and government officials formed in 1947 by an executive order by U.S. President Harry S. Truman to facilitate recovery and investigation of alien spacecraft”.

So, “a purported organization?” There’s little doubt that they appear in ufo conspiracy theories. There is still debate about whether they really existed. The question is, should there be?

Are they conspiracy theories? Such is the nature of this “beast”. Working in the shadows and with supposedly such powerful people with clout involved, it’s little wonder that they are able to remain a mystery.

So, we’re working on the assumption that MJ 12 was real. If that’s so, did they have anything to do with the death of James Forrestal? The mysterious circumstances in which he died defies logic and raises many red flags.

Did Forrestal prove too much of a risk? Was his knowledge of ufos too great? Was he even a bigger risk during his final months when his sanity was in question?

And what about James Forrestal’s diary? That’s another mystery all on its own. The infamous diary may have contained the truth about Forrestal’s death. Or at least vital clues.

James Forrestal’s diary was eventually presented to the American public. There was plenty of anticipation from those desperate to see what it contained and with good reason.

During an interview with Aliens Revealed Live Robbins said – “it was very much a deception”. His research on this topic has revealed many anomalies which leave a lot of unanswered questions.

Again, was MJ 12 at play here? Did they have anything to do with the deception? The list of questions is almost endless and the truth is, will probably remain questions.

“In January of 1949, two months before he was due to step down as the secretary for defense, he contacted the White House and made kind of an unusual request”.

“He asked the White House to take possession of his ‘quote unquote, diary at this time’”.

“In American history, high level bureaucrats would often take all of their paperwork with them. Forrestall refused to do this”.

“And his reason was there were too many secret and top secret papers in this archive.

“The diary was said to have filled a standard filing cabinet. This was confirmed by the investigative reporters at the New York Times”.

“Several years following his death, an American publisher got permission to publish it. It’s a substantial book and runs almost 600 pages. It has excerpts from his actual diary”.

“Interestingly on the liner notes on the back of the book, the publisher discusses the fact that they were able to gain access to the 2,800 pages of his diary”.

“What was presented as the diary to the American public was very much a deception”.

Seriously, can we really ask this question?

If MJ 12 is just “a purported organization that appears in UFO conspiracy theories” then probably no. How can something that doesn’t exist be involved in anything?

But the evidence gathered by Peter Robbins and others over many decades probably suggests that something “doesn’t quite smell right here”.

Whatever you believe, it’s a fascinating mystery. Like Roswell, it remains at the core of ufo folklore and may never be solved.

In the following excerpt from my interview with Peter Robbins, he talks about MJ 12, Forrestal’s diary and what pushback if any, he’s received  on his research.