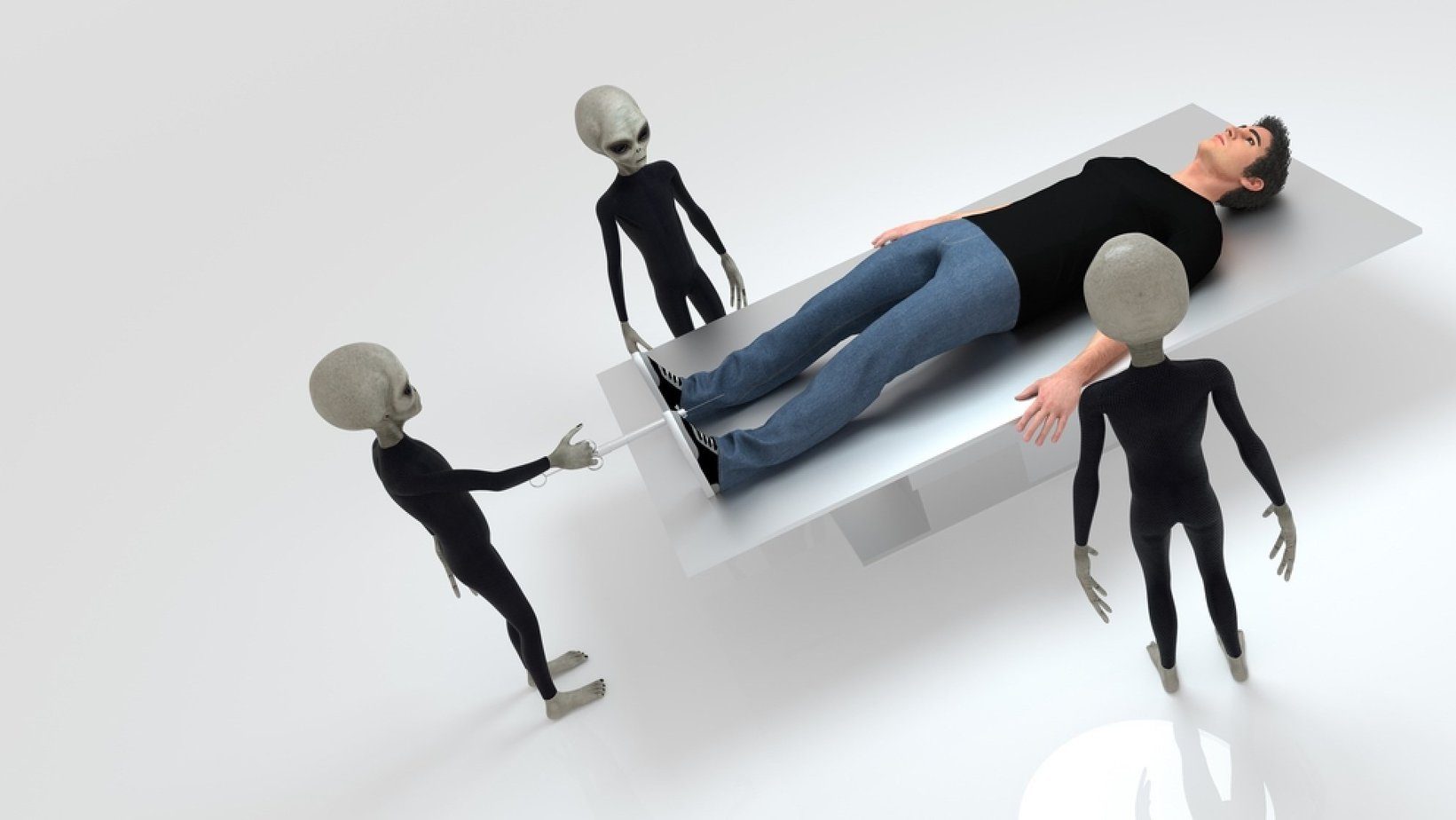 Mike Oram is a fascinating man. He’s had a life of non human intelligence contact starting when he was just four years old.

Standing in the kitchen with his mom, he casually informed her that she and her dad were not his real parents.

He explained to his real parents that he was from another star system and he pointed to it. But that was just the beginning of the information he relayed to his mother.

Another profound moment during that exchange was when he explained to his mom that we as humans don’t die. He said there is no death and once we depart our bodies, we head back back.

Oram has been talking about his lifelong non human intelligence contact experiences for more than fifty years.

In his interview with Dean Caporella, he said he was getting close to “calling it a day” as far as speaking at conferences are concerned.

The problem with sitting down and doing an interview with Mike Oram is that it would take “a month of Sundays” to complete it.

Oram has experienced so much non human intelligence contact in his life that a thirty minute interview wouldn’t do him justice.

So instead, you pick certain events in his life that he can talk about. And quite frankly, each event on it’s own is like a plot for a sci-fi movie.

Does It Rain In Other Dimensions?

In 2007, Oram finally sat down and put his long awaited book, Does It Rain In Other Dimensions together. It proved an instant hit.

But even he admits that the book had to be carefully constructed and there’s a lot that wasn’t included.

For example, when his mother would confess she had seen and experienced things as well but never elaborated.

But every time Oram pressed her to reveal what it was, she would evade his questions.

But it’s what she would do immediately after deflecting Oram’s requests that made him think that both she and her father may have been experiencers.

“Sometimes she would say to me, ‘well, I’ve seen things as well’.”

“But when I used to say to her many times over many, many years when I was in my thirties, I would say to her, ‘you know who I am mom. Just tell me what you know about it’.”

“And it always used to end there. I haven’t put in my book, but I’m willing to talk about it now”.

“I didn’t put it in the book because I felt uncomfortable about it. It’s about these implants and something strange that happened when I was younger”.

“And my mother obviously must have known something about this”.

“She actually saw a craft herself and she actually told me that she has seen ‘flying saucers’.”

To have just one experience with non human intelligence contact would be a remarkable thing.

But Oram’s contact experiences with the beings he calls his space brothers was so intense, that at one time in his life, he was being taken three to four times a week.

Oram’s description of the moment they came to get him is compelling.

“I can give you a brief outline of what happens when you’re going to be taken or if somebody is going to be visiting you”.

“It’s like a different part of the consciousness and when I wake up like that, I know something is going to happen.

”I can then start to sense either people around or something is about to happen. And then I’m going to be taken and the frequency changes. It starts buzzing in the head. It’s quite mild”.

“Then it increases in tempo and starts through the whole body. And your body ends up vibrating incredibly fast”.

“A lot of people have said they don’t like that lift off and that buzzy net frequency change. I absolutely loved it, even if they might not have been the good guys”.

“When that frequency reached a crescendo I would just lift off”.

It seemed like I was going in my physical body but sometimes I think I went astrally”.

Oram says that during his thirties and forties, he would be visited three to four times a week.

As someone who has been interviewing contact experiencers for several years now, this is an astonishing statistic.

He describes the most frustrating part of the visits are when they would shut down his conscious awareness.

This always happened as he arrived at his destination while being lifted and taken from his home.

“Now once you went into that light, that’s when they would shut down your conscious awareness. It was incredibly frustrating”.

“I woke up suddenly one particular time and there were two greys each side of the bed at the bottom doing things”.

“And there was a tall one right near my head, but he was looking at them”.

“He must have suddenly been aware that I was awake and his head spun around”.

“And he looked almost in shock that I’d woken up. He put his face right in front of mine. Then all I could see were these two large black almond eyes”.

“And I immediately went back into this unconscious state”.

“So when I’m going with them, there’s not much that I do remember”.

“It did get to a point in my thirties and forties that I was being taken three or four times a week.

Mike Oram has a lot to talk about when it comes to non human intelligence contact. He’s lived it all his life.

Oram has been described as the who star child announced to the world that he had arrived during his chats with his mother at just the age of four.

In the following interview I recorded with Oram, he talks about his experiences in more detail. And he gives an amazing encounter during his visit to Area 51 in 2004. Oram was to speak at a UFO Conference in Laughlin, Nevada.

What happened before, during and after that visit is most definitely other worldly.