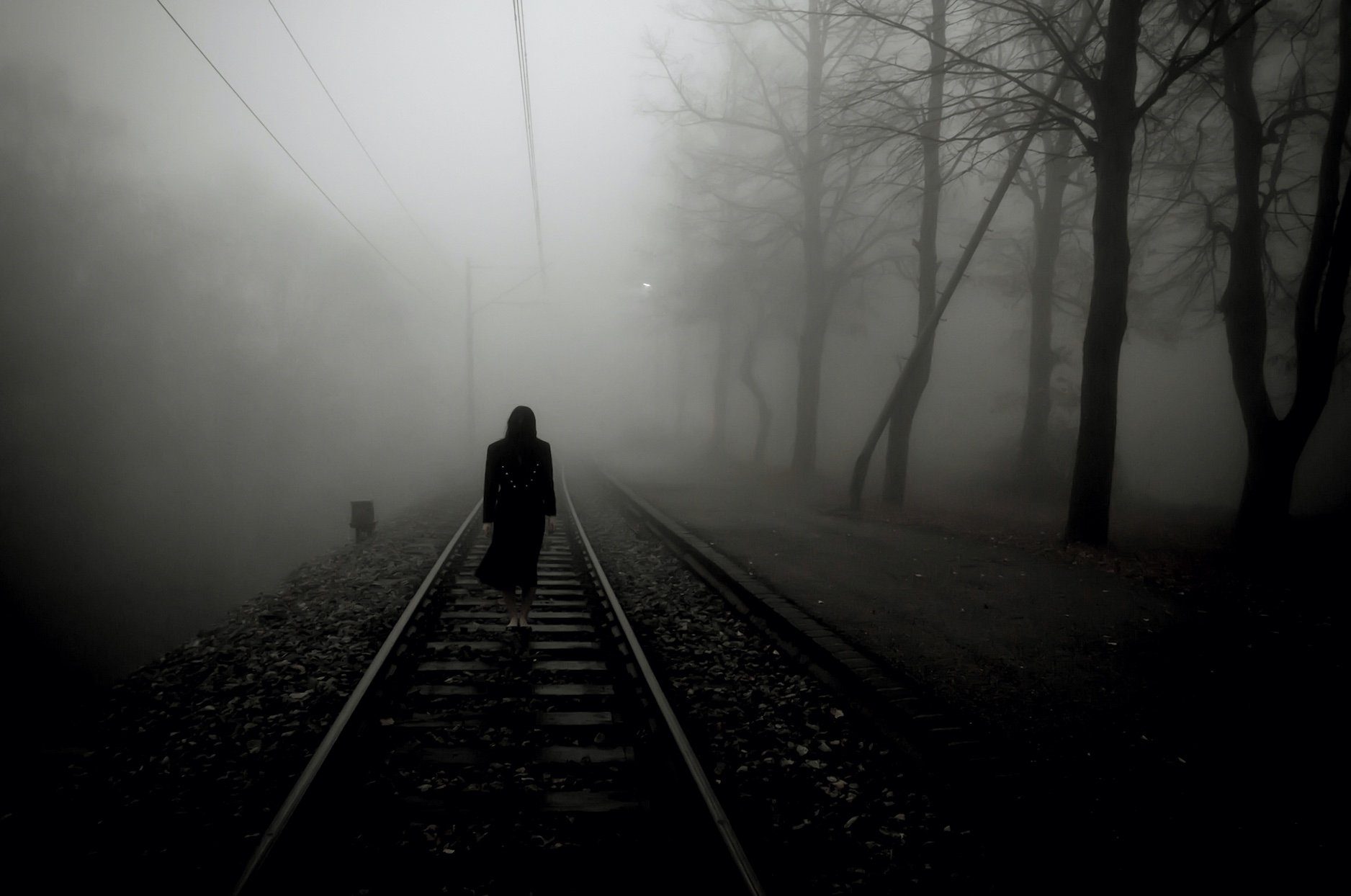 Men in black photos are not abundantly available. There are photos though snapped over the years, that feature the mysterious M.I.B.

UFO researcher and author Nick Redfern has penned several books on both the men and women in black.

Redfern knows more about these creepy characters than most.

Men in black photos have been captured in various forms over the years including on closed circuit video. In many cases, the quality has been less than desirable.

Redfern had his own men in black encounter. It’s one he related to the Aliens Revealed Live audience recently.

It wasn’t life threatening but it was still creepy and chilling. In fact, enough to convince the well known researcher that researching and writing about these symptoms of the UFO phenomena can have its consequences.

After spending forty minutes speaking about the M.I.B., I asked Redfern if he had experienced his own men in black encounter. While he’s written and researched a lot on the subject, I was still a little surprised when he said yes.

It was a typical visit – more of an encounter but enough to make the hairs on the back of one’s neck stand up. Redfern takes up the story.

Rosemary’s Baby was directed by Roman Polanski and starred Mia Farrow. It stirred quite a bit of emotion and controversy among it’s audiences when first released. Its content theme touched on the occult, women’s liberation and Catholicism.

Nick Redfern continued…“It’s a very famous movie. Over the years, a number of people who’ve either read the book Rosemary’s Baby or watched the movie, have had a lot of strange experiences. Back in 2017 I wrote an article about this for an Australian website, Mysterious Universe”.

“I wrote the article about all the weirdness that surrounded the book and the movie. How people that either read the book or watched the movie, started to get poltergeist activity in their homes in the days after”.

The Moment The Men In Black Showed Up

The men in black are notorious for showing up almost immediately following UFO witness or close encounter events.

Their ability to be a “Johnny on the spot” almost instantly is one of the reasons they create so much concern for people.

It also brings into question whether they are actually human. If reports are anything to go by, fictitious odds makers would have them short-priced favorites to be anything but human.

Redfern had his M.I.B. moment soon after writing an article. It was about the strange phenomena which surrounded people who read the book, Rosemary’s Baby or saw the movie.

“Well, at the time, I was writing this article. The next morning I got up and just sort of – I live in a second floor apartment – I just peeked through the blinds to see what the weather was like”.

“And there was this guy at the foot of the building. He was looking up at my apartment. He was wearing a black suit, black tie, fedora hat with a band around it”.

The Man In Black Photo

“He kind of looked like Herbert Hopkins – like an old creepy wrinkled guy. And you can just see on the picture that I took, that his ears didn’t look normal”.

“They looked like little holes. He looked at me and I was literally frozen”.

“To see something like that was scary. I got my phone to take a picture and by the time I got back he was starting to turn away”.

“I managed to get that picture and it’s actually in my latest book on the men in black”.

“It’s called the Black Diary. It’s like a diary version of all the experiences I’ve had over the years in relation to the men in black”.

“So I was able to get his side-on picture. By the time I put some shoes on and got back down the steps, he was getting into another car with three other men”.

“Now the other three were not in black suits”.

“They weren’t in a black car that a lot of the men in black witnesses say they arrive in”.

“What they did demonstrate was some sort of extreme, bizarre coincidence of massive proportions”.

“This all happened the day after the night before when I’d been writing this article about Rosemary’s Baby”.

“All these weird things that related to Rosemary’s Baby that people have experienced. And then the very next morning, not only did I open the blinds and see him, but I opened the blinds and saw him at the very same time he happened to be looking right up at my apartment”.

“You know that was beyond coincidence. And that was sort of the freakiest, creepiest MIB related event that I’ve personally experienced”.

What About The Man In Black Photo?

Men in black photos are not “a dime a dozen”.

Nick Redfern’s photo of the mysterious stranger is available to see in his book, The Black Diary, which not only features the M.I.B, but women in black, black-eyed children and dangerous books.

Redfern’s men in black photo is enough to send chills up anyone’s spine.

Can you imagine though, how creepy and chilling it would have been to look out your window and someone or something was looking back at you at the same time?