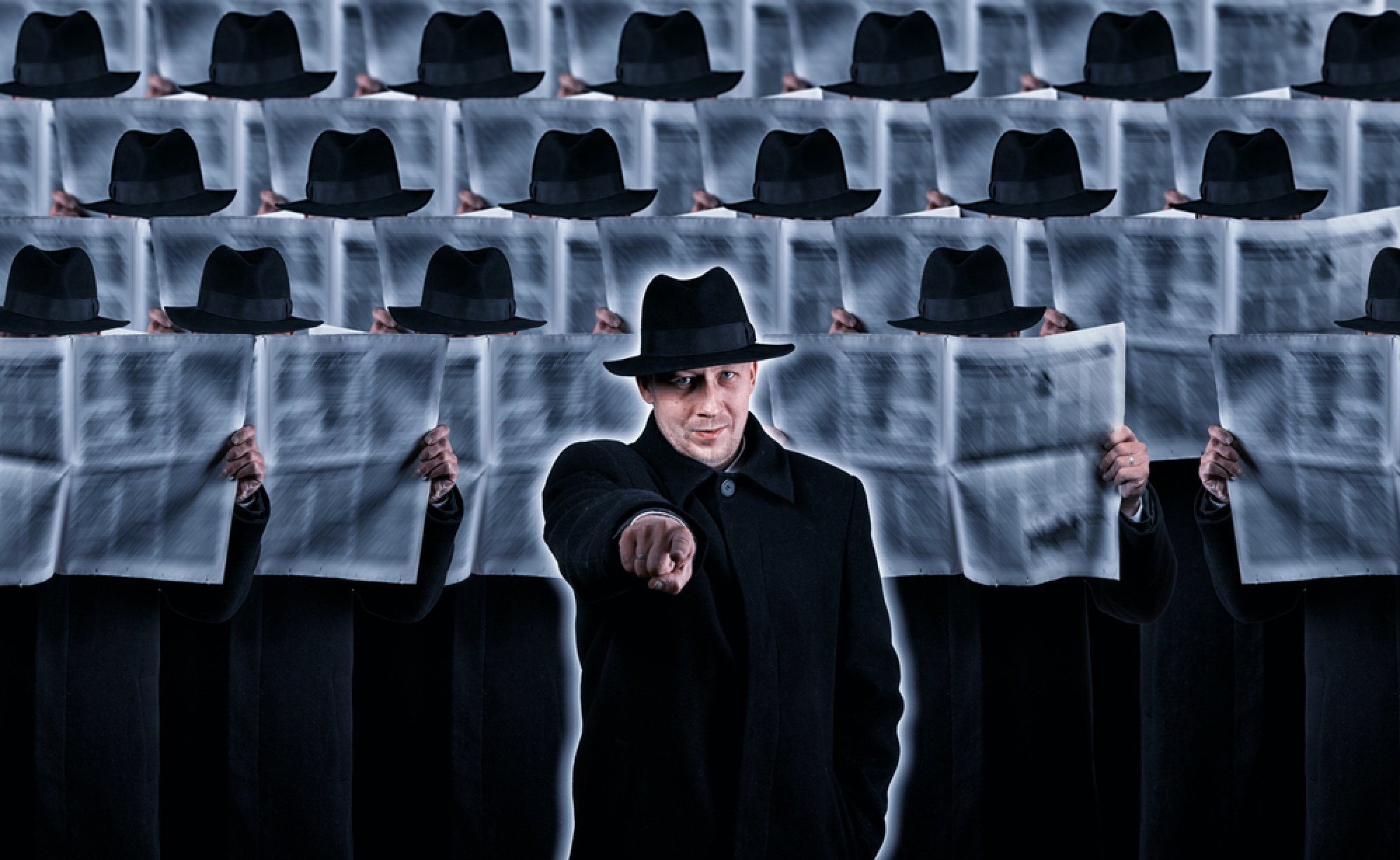 Men in black encounters may be more common than we think. When they happen, it’s usually following a ufo sighting or experience of some kind.

The men in black are one topic that creates enormous interest in the ufo-believing community. We’ve provided many accounts here at Aliens Revealed Live.

In this article, we feature another one and again, the symptoms are the same. In a word, they are creepy.

David Montgomery has run into these mysterious figures twice. His one word description for them is “icky”. It’s an apt description if the reaction from witnesses is anything to go by.

Montgomery has had to men in black encounters in his life and according to him, it’s two too many.

One was relatively benign in 2007 with just eye contact and a weird feeling the result, while the other in 2011, was scary. But it appears the first was just the precursor to the mind-boggling second encounter which happened inside his own home.

A Day At The Mall And Men In Black Encounters

David Montgomery is from Calgary, Alberta and says the first of the two encounters he’s had with these mysterious entities was during a day out at the mall with friends.

There was no physical contact made but the eye contact was enough to “give him the creeps”.

In previous reports on men in black sightings here at Aliens Revealed Live, the descriptions of these people had a similar feel.

Two of those stories stand out. T J Bronson related his experience with us where he found them waiting in his driveway one night when he returned from work.

The second involves contact experiencer Denise Stoner who had a strange encounter during a Christmas time visit to a mall. She was with her mother and encountered pale skinned people in a store which almost ended up in a chase across a car park.

For Montgomery, the first encounter happened while he was waiting for friends. He was sitting on a park bench about thirty meters from the mall entrance. As his friends arrived, he got up to greet them.

As Montgomery walked towards them, his attention was suddenly grabbed by a mysterious figure sitting on another bench to his right.

“For some reason I kind of intuitively needed to look to my right. It was like something that caught my attention”.

“I didn’t know what it was. And sitting on the far left hand side of this bench was this man dressed completely in black. It was bizarre”.

Some might say what’s so unusual about that. There must be plenty of men dressed in black who sit on park benches.

Montgomery is about to explain.

There’s little doubt we as humans have the ability to detect danger or situations that just don’t feel right.

It’s called intuition and some can turn it on more than others.

David Montgomery was left with an eerie feeling from this first encounter. While greeting his friends, his intuition kicked in seemingly forcing him to look to his right.

There he saw a mysterious figure with his head buried in a newspaper. His intuition was telling him something was off.

“It was blocking his face. I could see the hat. There was the bowler hat. And I looked straight at him and as soon as I looked at him, he lowered the paper and he was looking directly at me”.

“And we made eye contact for about three seconds”.

“It felt like there was intent. I couldn’t read what it was other than the connection was very icky”.

“It felt like this guy’s energy was really weird. And then after about 3 seconds of this, I turned away”.

“I walked over to my friends and I kind of nudged my friend Troy and I said, ‘hey, don’t be too obvious, but have a look over my shoulder’.”

“And before I could answer, he said, ‘I know. I saw him. He’s watching us. And we just kind of glanced at each other and went, okay, so let’s get inside”.So we just kind of made our way into the mall. That was the extent of that particular sighting.

Montgomery described the man as white with very pale skin and he stood out “like a sore thumb”.

It was when he made eye contact with Montgomery and his friends that they knew something was off. Montgomery said the energy he gave off just wasn’t normal.

The Night The Men In Black Visited

Montgomery says the first encounter was simply one of eye contact and a weird exchange of energy. It was something he hadn’t encountered before.

But his second brush with these creepy “people” had a little more intent than he bargained for.

It took place in the spring of 2011 and to this day, he doesn’t really know why they entered his home.

In the weeks leading up to this second meeting, Montgomery felt as if he was being watched. In fact, he had a strong feeling he was also being followed to and from work.

And when they announced themselves it was with a little more fanfare than the usual knock at the door associated with many men in black sightings.

On this occasion, it was through a portal which opened up on his bedroom wall. And through it walked three men in black, identical to the character Montgomery had witnessed at the mall with his friends.

Was it a coincidence? Maybe.

But like the T J Bronson incident mentioned above, the reason was a little confusing.

It seems these figures are able to go wherever they like without having to explain themselves. They tell you what you are going to see and feel.

This second encounter certainly has an alien feel about it. Entities that walk through a portal in a person’s home without an invitation.

But to be dressed in the classic men in black fashion is a little weird. To this day he still isn’t sure why it was him they visited

Montgomery does have a possible explanation though of why they showed up in his life.

The following interview is the full account David Montgomery gave Aliens Revealed Live. And it includes his thoughts on why he was targeted.