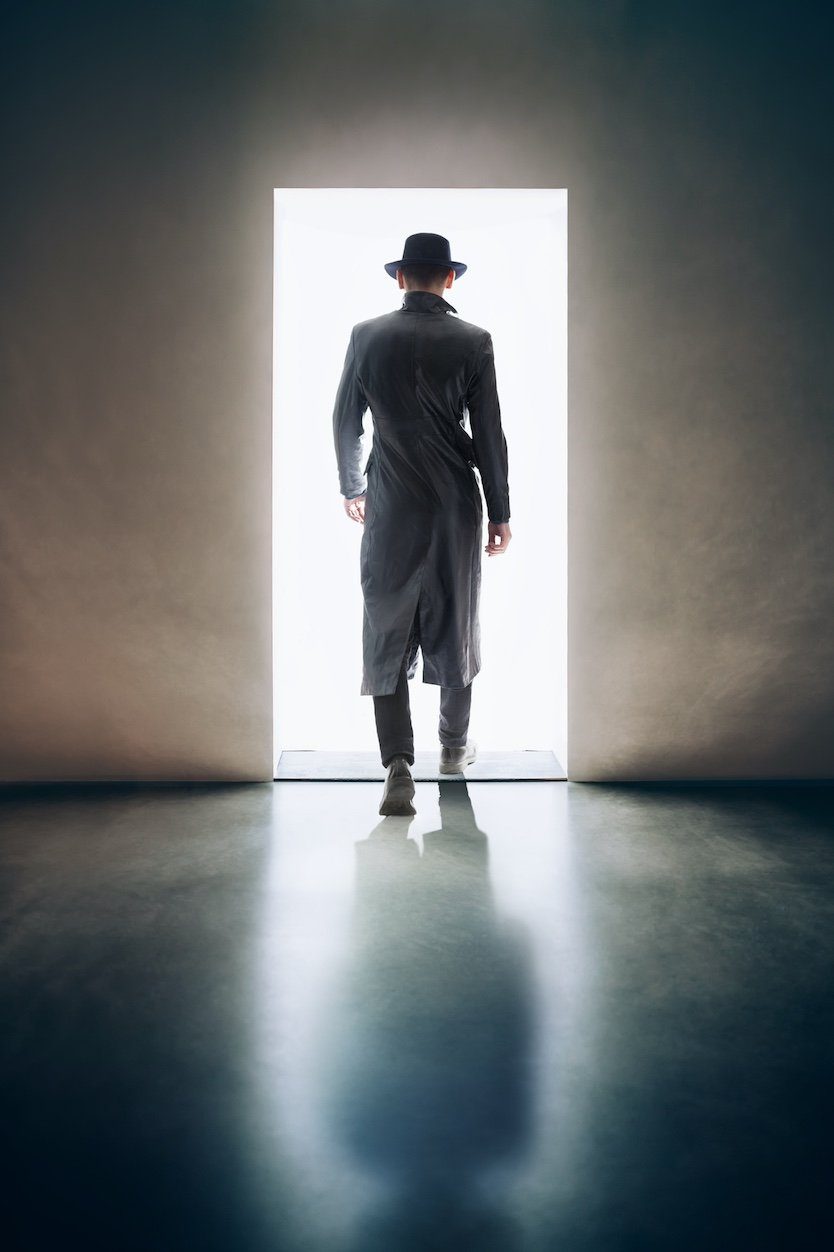 The men in black conspiracy, if that’s what we can call it, has certainly ramped up in interest lately.

While the Hollywood version is probably first thought of when the term men in black is mentioned, the real life M.I.B. are garnishing plenty of interest.

For example, I’m a student of SEO (search engine optimization). Three months ago, various terms which included men in black, other than the Hollywood version had moderate search activity on Google.

I don’t really have an answer other than it appears there have been more stories emerge about the real men in black from real people.

We have published at least four in just two months.

More people are emerging with their own experiences. One of the aims of this site is to report real life UFO/alien/paranormal experiences.

It’s not to be opinionated. Just to report.

Because there are so many people who have gone through similar experiences who are staying quiet.

The more people who report what’s happening to them, the more confidence someone who has been sitting on something, sometimes for decades, will come out and share what happened to them.

Men In Black Conspiracy – Is It Real?

Too many people are reporting the same thing. Mysterious figures appear out of nowhere and relay information or make threats and then disappear.

Where do they go?

TJ Bronson recently contacted Aliens Revealed Live to tell us about one of his experiences. It’s pretty amazing and this one didn’t really have the element of threat about it.

It was more benign but a little chilling nevertheless. He believes they use portals which has been a common belief among experiencers.

“There definitely is some type of portal that they use or have the capability to be invisible to the naked eye. I have a tendency to believe its more like a portal that is used”.

“Of course to manifest such an anomaly it would take an enormous amount of energy and that energy is unknown to us at this time”.

Bronson believes they are futuristic beings or interdimensional. Again, both are popular among UFO devotees.

Conspiracies Abound With The Real Men In Black

The term men in black conspiracy has been regularly used since these mysterious figures first appeared.

Their mission? To warn people that silence is golden. In other words, if they speak of what they saw or experienced, it could be detrimental to their health.

Bronson received no such threat. In a slight twist, he was given information. Here is what he described to us.

“Well truthfully speaking Dean I wish there was a way to verify my claims and my experiences. I can only express to you and convey my true experience”.

“I’m definite that what I experienced was not a dream. That’s a fact. I was getting home from work late one evening and not one, not two, but three were standing in my driveway”.

“At first I thought it was a couple of friends of mine because the light had obscured their features. Then I realized my friends don’t stand like that and they don’t just wait for me to get out of the car”.

“There was an eerie sense of urgency to get out of there but I didn’t. I entertained the moment which seemed like an hour. When I got out of my car, I happened to look at the clock on my dashboard which is never wrong. It was 11:05 pm Eastern Standard Time”.

“I had what seemed to be an hour chat with these mysterious beings. When it was over and I got into the house, it was only 11:11 pm”.

“I thought to myself – ‘how can that be?’ But it was and I wrote it off as a phenomenon. A daydream if you will. But I knew better. It was what it was”.

“And they have most of the answers anyway. I was told about star seeds; about stargates. Where to find them and how to find them”.

“I was also told why they were closed but the US government, China, Russia, Germany and Switzerland reopened 3 stargates”.

“They said the CERN Hadron Collider etc. must be rendered inoperable and dismantled because it is detrimental to the space-time continuum”.

“Then they told me they would be back. When they spoke, their mouths didn’t move or didn’t appear to move”.

“There was a breeze blowing out of the Southwest and they smelled like ionized particles. Kind of like what you would smell after a thunderstorm and a lightning bolt grounded nearby”.

“I thought about going public but I really hate the fact that people are not ready for full disclosure. My story would be just looked at as either delusional or over exaggerated for the most part”.

“But to the believers? It would be preaching to the preachers and the choir”.

Whether there is a men in black conspiracy going on or not, the genuine nature of those reporting them can’t be ignored.

Experiencing the real fear of someone who has had an experience with these beings cannot be questioned.

The fear is real.

In TJ Bronson’s case, there was fear just being in their presence but at least he didn’t appear to be threatened.

But they said they’d be back.

With TJ’s permission, we’ll keep you posted if and when they do return.