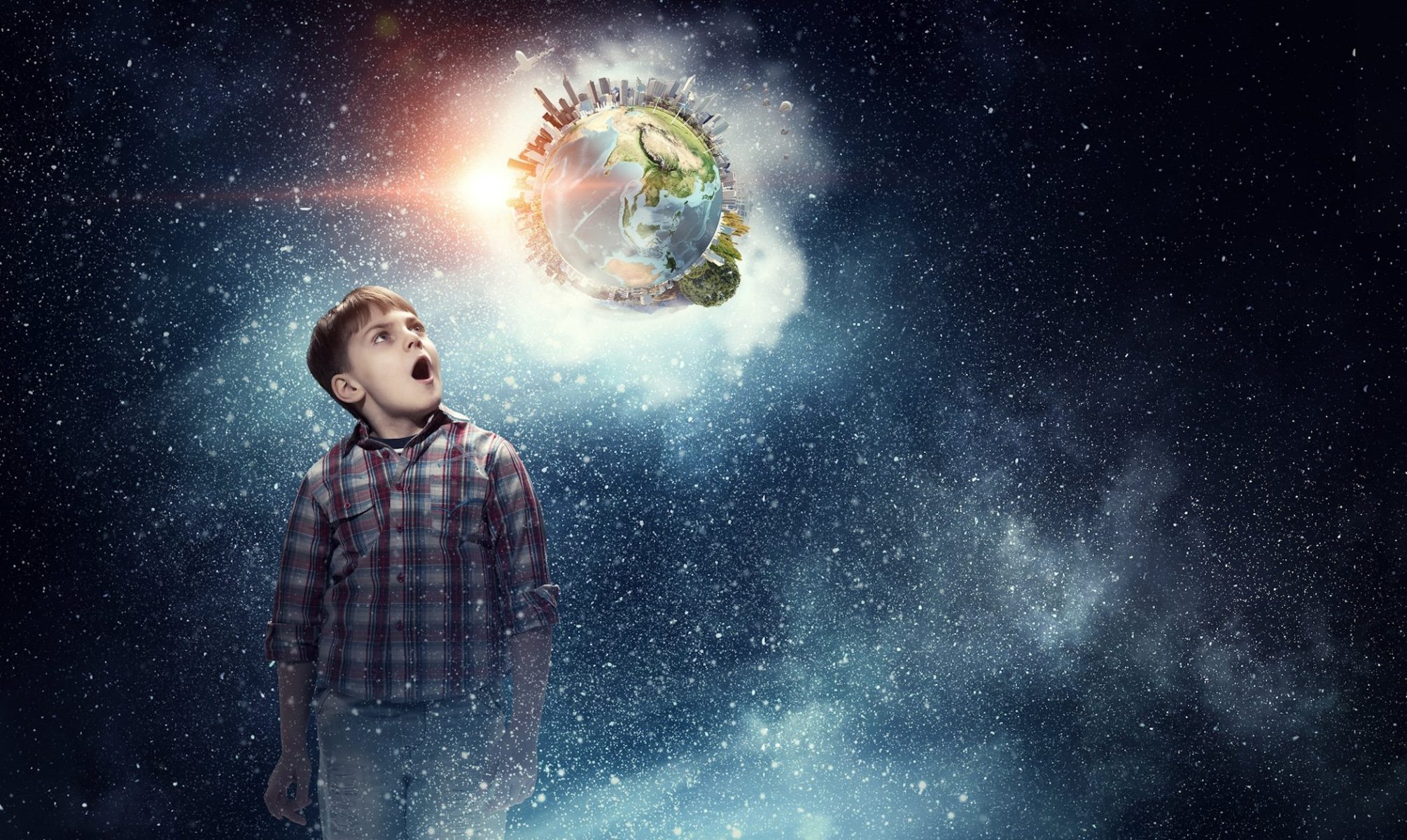 Mike Murburg has made contact with aliens. A lifelong experiencer, Murburg currently runs a CE 5 group on a regular basis on his ranch in Florida.

When I first spoke with him, he resonated with me right away when he made this interesting comment:

Why Chase ET when you can invite him or her in for tea.

Murburg’s history of contact has a chapter devoted to it in the book, Beyond UFOs: The Science of Consciousness & Contact with Non Human Intelligence.

It occurred in the Berkshires when Murburg and fifty other people made contact.

Murburg said while it was a major contact experience for himself and the other people in the Berkshires in 1979, they didn’t talk about it.

“In 1979 I had a major contact experience with 50 other people up in the Berkshires. Back then, there wasn’t an internet and you didn’t talk about those kinds of things”.

In 2015, Murburg made contact in a big way when a large orb appeared outside his Tampa home in Florida.

“I had, or we had a download experience and I was lucky enough to ask it to stop so I could take some photographs of it, which it did”.

“I have three very beautiful and iconic photographs and I basically said, ‘look, nobody’s going to believe this unless I can get photographs of this’.”

“I kind of asked it to do some things and it did and that got me flying.  I had no desire to make contact but because I was in what I would call a heightened spiritual state after hours of working on these works, I did”.

“Just like Steven Greer, who I didn’t even know of at the time. But Greer’s first experience was after having meditated and an ET, a UFO, UAP appeared to him”.

“You meditate and you can bring these spiritual beings, these universal beings as I like to call them, into your midst. They’re friendly and they will communicate in many, many different ways. So that’s what I do”.

Murburg has contacted many different types of non human intelligences during his group meetings.

He has over 150 people in his group. They gather regularly in organized sessions on his Florida ranch on a monthly basis.

If you’re interested in joining a CE 5 group, Murburg says the best avenue is to contact Kosta Makreas and Hollis Polk at etletstalk.com. They have over 25,000 members worldwide and can put you in touch with people in your area.

In the following interview excerpt, Murburg talks about his early experiences. He also describes when he made contact with a non human intelligence outside his home.