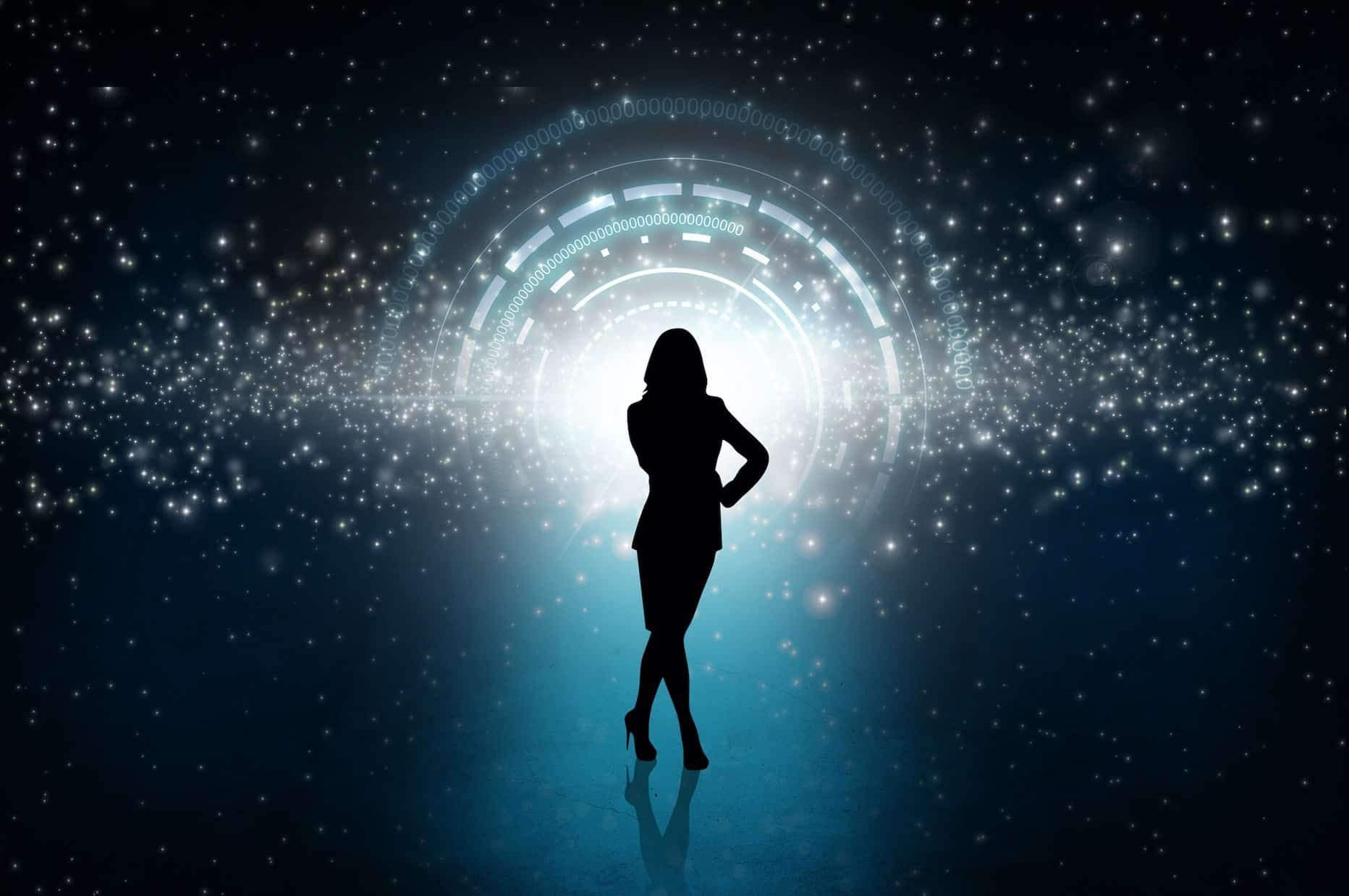 While some will report that the experience had been frightening for them, others will say they can’t get enough.

For Rebecca Renfroe-Borneman, life as a contact experiencer has brought her a fulfilled lifetime of amazing experiences by her own admission.

While she didn’t invite E.T. contact, it’s something she’s embraced and has shared her experiences with others.

Rebecca is keen for others who have had contact with E.T., either one-off or over a lifetime, to come forward.

So, are you a contact experiencer? Have you talked about your experiencers yet?

Rebecca believes the thing experiencers should consider doing moving forward is to share their story. But don’t jump to conclusions. We’re not asking you to go public.

She understands it’s tough for many to put themselves in the public eye and talk about something which most of us are yet to understand.

Heck, we are still trying to get full acknowledgement to the question “do extraterrestrials even exist“. So you can understand many experiencers simply don’t want the negative publicity.

Rebecca says there are safe environments for people to share their experiences.

Just talking about it with someone can provide a huge release of burden from their shoulders.

Knowing others have gone through the same thing can be a huge relief. Thinking there’s something wrong with you or you just don’t fit in is thinking that can be eliminated.

We got plenty of feedback from experiencers yet to share their stories following Rebecca’s presentation.

“I think we all, if it’s possible should try and step forward even more. And that’s one of the reasons why I’m here with you. To try to share my experience and hopefully that will help someone else feel better”.

“Because since 2016 here in America, more information has been released and the government and navy have allowed pilots to report more”.

“We have people speaking out now who have never spoken before who are famous and can reach a far wider audience. It’s more than I could even think of”.

“And you’re doing your part too Dean”.

After a lifetime of mainly benevolent experiences, it’s not a stretch to think Rebecca has learnt a thing or two from her E.T. friends.

But she stopped short of describing herself as special as a response to why she was chosen.

As far as what she’s learned? Well, her reply was something the skeptics should take on board.

“What have I learned? That you have to be a little more open minded and you have to realize that the universe is so much bigger than we think”.

“That the material structure of something can go in and out due to all of these other things that are with it”.

“And that traveling involves a consciousness level that we have just begun to explore more in our Western world”.

“It exists in the Eastern cultures a lot more deeper and that we need to be open to that”.

“I’ve learned that we have to step outside of ourselves and not keep God in a box”.

“I’m a Christian who believes in Jesus Christ as savior and I believe in the Holy Spirit. But if I was sharing this with a group of Christians who are very conservative or who believed that there were no angels and nothing existed outside of this planet, I’m a nutcase to them”.

“And many of us get meshed somewhere in the middle. Each story is so individual”.

Rebecca has had E.T. contact since the age of seven. She says there were two areas they would contact her.

“I would just simply go out whenever I knew they were around”.

“And it’s easy to know when they’re there because they either let you know telepathically or you feel the magnetic pull on the skin. It was like a magnet and you go where they tell you to go and you visit”.

“And there was always a preparation time for going into a particular dimension. I used to call it ‘in-dimension’. That’s what I actually referred to it as”.

“And it went from there establishing that relationship as a child”.

“And when I would step in with the extraterrestrials at that time when I was little, I noticed that they would do what is familiar to us as touch and goes”.

“That’s where the military was there and the ETs were there. You were interviewed, you observed, you learned – it was quite a mixture”.

“I can’t say I fully understand that from my childhood but it was just as real as anything”.

“And my mother did talk to me about it prior to her death. She reminded me of the encounters at the front door where they would come to take me and she wasn’t quite happy with it”.

“But we remained there until they brought me back and put me to bed”.

“So that’s how it began. And then it just remained over a period of my entire life and it continues to today, but not as deeply as it was growing up”.

Rebecca says she was never frightened, especially as a child because she says “they were nice”.

In the following interview with Rebecca, she shares some experiences that can only be described as “out of this world”. Excuse the pun.

She talks about being inside an alien ship, a military presence during her visits and a “ball-by-ball play” of what the ship looked like inside an out.

She always describes the propulsion system of the ship. Rebecca talks about ufo disclosure and how disclosure is already happening. She talks about how Hollywood has played a prominent role in bringing about E.T. disclosure.

And she talks about the secret space program.

The following interview is the full presentation from the Aliens Revealed Live Online Summit.

1 thought on “Life As An E.T. Contact Experiencer Has Been Fulfilling For Rebecca”