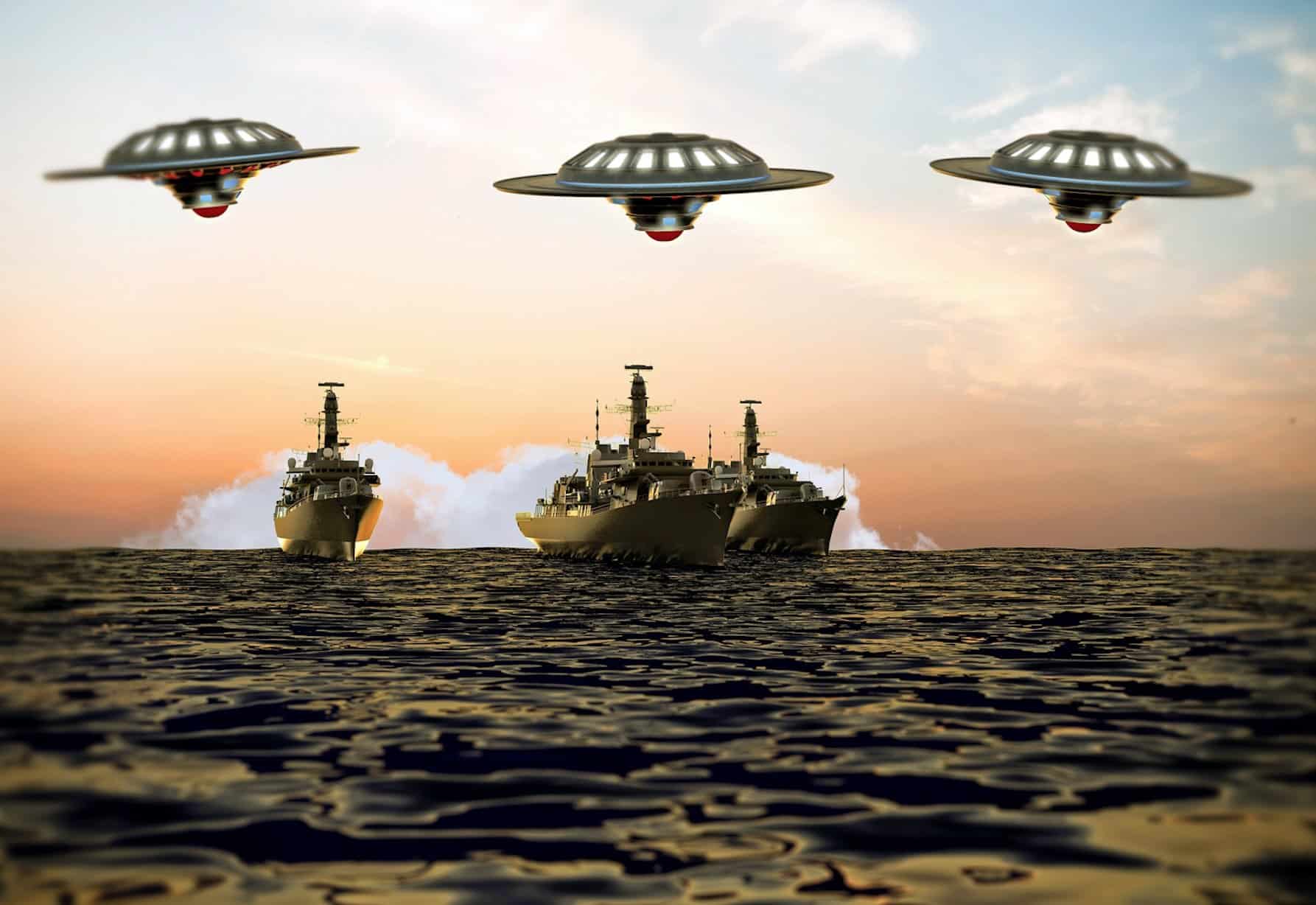 Military ufo sighting reports are more common than most of us might believe.

We always hear about government and military cover ups when it comes to anything ufo related.

But after speaking with several ufo investigators during the past twelve months, it seems the number of reports made by military personnel is higher than we might think.

I don’t have percentages but according to one of the best investigators in the business, reports come “in all the time”.

Jeff Krause is the State Director of Mufon in Southern California and this was his quick response when I posed the question to him during an interview at Aliens Revealed Live.

When you consider that people can report what they see in the skies with anonymity, it shouldn’t really surprise us that people involved in the military wouldn’t at least take the opportunity to share their sighting experience.

We wrote an article recently which posed the question on who make the best ufo witnesses?

The response was overwhelmingly military ufo sighting reports. It favored either people involved in the military or law enforcement field.

Again, that makes sense as these people are trained observers. More importantly, they risk a lot by speaking out.

There have been many famous cases involving military personnel as witnesses.

And the 1980 Rendlesham Forest case is probably the most famous ufo incident featuring military witnesses.

UFOs Under The Uniform Spotlight

Jeff Krause has several favorite cases involving navy and air force ufo incidents. He says military personnel have nothing to gain by making a ufo report.

“In fact, they’re in our CMS database, which is accessible to the public”.

“Now there are some people from military cases of course, who wish to remain anonymous because of their security oaths and I totally honor that. I respect it and I understand it”.

“That one case you mentioned at the beginning of the interview about the encounter at Edwards is one such case which I found very fascinating”.

“Security personnel from Edwards itself were on patrol. They saw a 30 foot diameter disc hovering over the rocket laboratory there”.

So I take their testimony as being, you know, pretty credible”.

“Especially when they suffered two hours of missing time”.

“All of their communication equipment including electronics; everything was out and they thought it was only for a couple of minutes”.

“When the radios came back on the base, personnel were fairly frantic looking for them and they’d been missing for around two hours”.

“None of these people have anything to gain by the reports. They’re not asking for anything and they’re not really getting anything except in some instances, where they do allow their names to be used”.

“They get the respect of coming forward and telling the truth about ufos and what they encountered but really, all they’re asking for in most instances is for someone to listen and to take them seriously”.

“And you’ve got to value that because, you know, that’s very human”.

Do You Have To Be In The Military To Be A Good UFO Sighting Witness?

I want to wrap this post up by pointing out that under no circumstances am I suggesting that reports other than military ufo sightings matter.

We’re just highlighting that when someone comes forward to make a ufo report from a field which is seen as central to the ufo cover up conspiracy, you just have to take notice.

Military ufo sighting reports catch our attention when they’re made simply because of who is making them.

In the following excerpt from my interview with Jeff Krause, he looks at his favorite three cases. His favorite case involved a Navy incident in Aguadilla, Puerto Rico.