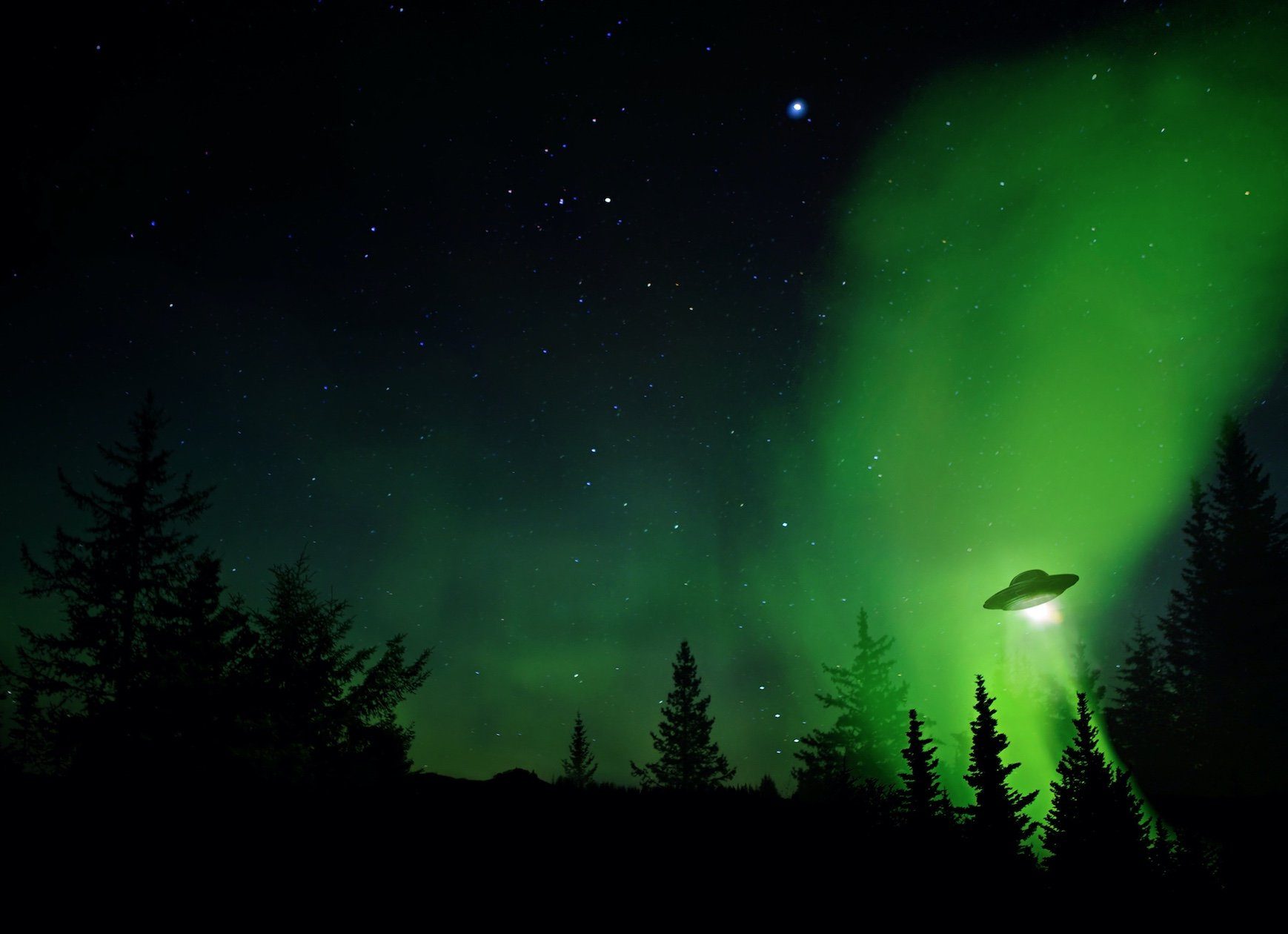 It took Jim Penniston almost forty years to produce a book about what really happened at Rendlesham Forest.

The Rendlesham Forest Incident occurred over three nights in Suffolk, England in December, 1980. Along with Roswell, it’s considered the most significant ufo event in history.

Rendlesham has been reported on and discussed so much since it occurred that the facts have become somewhat skewed.

Penniston has always been available to speak about what happened. He’s appeared on numerous print, radio and television platforms giving the public his version of what happened.

In the past three decades and with the advent of the internet, Penniston was becoming increasingly concerned about the way the truth about Rendlesham was being distorted.

It seemed everyone had a theory, from ufologists to media identities to the general public who congregate on the numerous groups and forums online. Rendlesham started to look a lot different from the original account in 1980.

I caught up with Penniston recently to discuss his book, The Rendlesham Enigma Book 1:Timeline.

As a trained observer, Penniston was simply doing what he was taught when he witnessed the ufo incident. His testimony of what happened is powerful because of his training as an observer.

His ability to describe what he sees with pinpoint accuracy cannot be questioned. He was just performing his job.

The events that followed are mind boggling. From the moment the ufo turned up, to Penniston getting close to it and touching it, his recollection of a sequence of binary numbers afterwards and his briefing following the event.

Penniston has had many offers to write books since Rendlesham occurred. He declined them all accept his input into Nick Pope’s version, Encounter In Rendlesham Forest in 2015.

Penniston was never really happy with that particular account and it wasn’t until advice from Pope that he should write his own book that he eventually “put pen to paper”.

Jim Penniston just wanted to report the truth. He never intended to profit from the Rendlesham Forest incident.

It was one of the major reasons why he turned down so many offers to write a book from potential authors because he felt they had their own views and agendas about what really happened.

And with so many theories about what happened and why that being spewed out there, Penniston just needed to set the record straight.

“One thing is I didn’t have time to do it. The other thing is, it just kept getting worse as time went on with all the disinformation that was coming out”.

“And the pivot point was a previous book with Nick Pope and we had so much stuff that didn’t go in that book”.

“Besides the stuff that did go in there, a lot of it was wrong”.

“And so I had like eighty pages that didn’t go in that book. And Gary Osborn the current co-author had about 50 pages”.

“So when I talked to Nick about this he said here’s what you need to do”.

“All this disinformation and all this stuff going on for the last few decades; you need to write your story about what happened and don’t leave anything out”.

“So I got ahold of Gary, who’s part of the Rendlesham Forest research team that we started in 2010”.

“And he was instrumental in the writing of the book. That was the reason why we decided to go ahead and produce it”.

Penniston wrote The Rendlesham Enigma because he wanted the public to have all the facts.

Disinformation about the real facts according to Penniston just got out of hand. He made a great point during our interview.

“There’s no reason to sensationalize something that’s sensational by itself”.

And it has been this over sensationalism of the Rendlesham Forest Incident which has concerned him.

In the following excerpt, Penniston talks about the reason for finally writing his book and the night he lay his hand on a real-life alien craft.