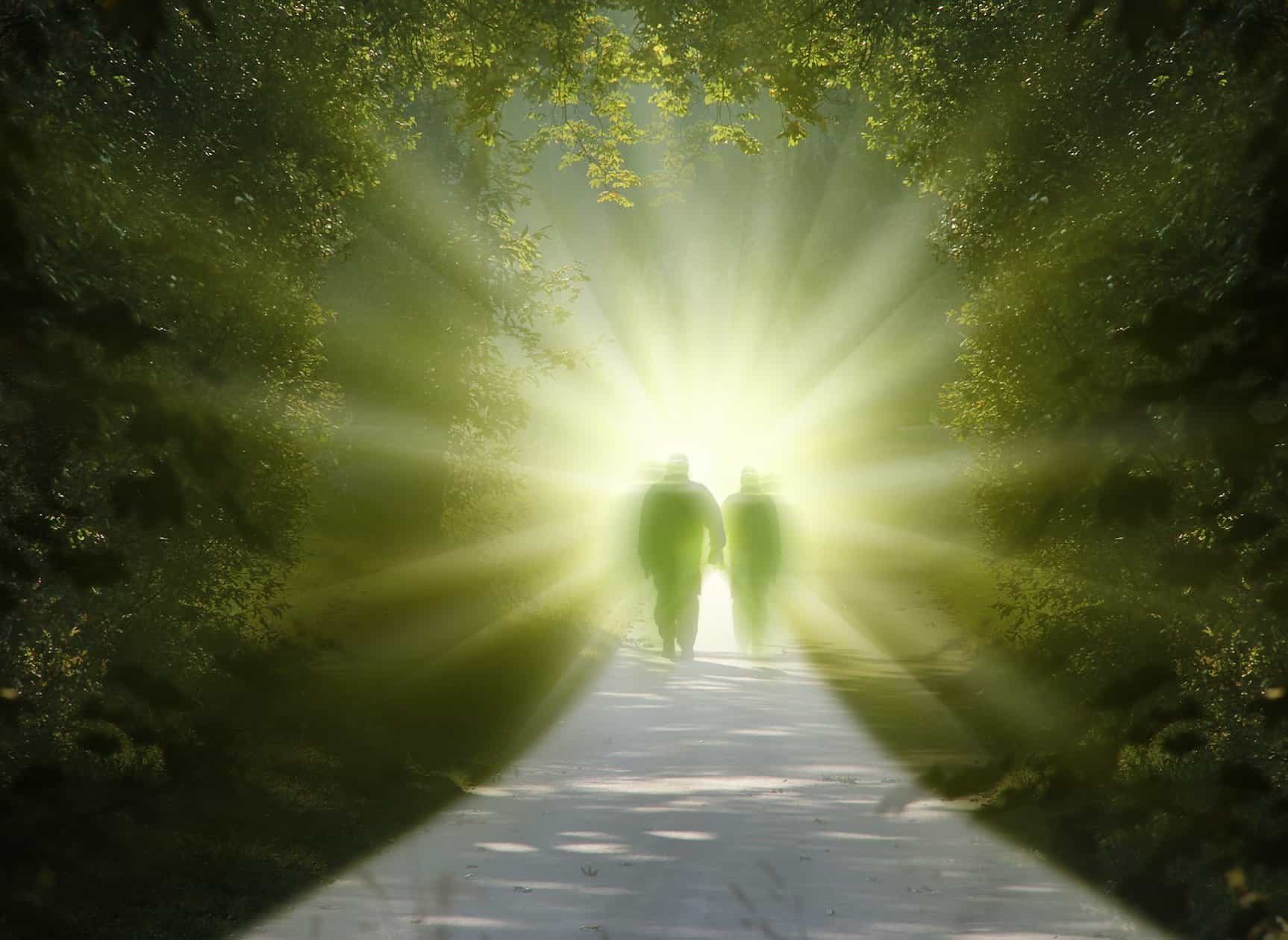 So, what is the real reason for near death experiences?

The topic of near death experiences or NDEs has become a hot subject in recent years as more people reveal their experiences after dying.

While death may not seem such a savory topic to discuss at the best of times, the truth about what really happens when we die is fast changing people’s perspectives about it.

There was a time when most of us had either a religious belief or an atheist’s view of death.

We either went to heaven or hell or we simply stopped existing and there was nothing after death.

What we’ve learned from near death experiencers is that death is really just the beginning.

The Truth  About Near Death Experiences

When Kelly Sammy died on February 9th, 2008 in New Zealand, what followed was quite remarkable.

Sammy experienced death and what follows after it. In an interview with Aliens Revealed Live, she talked about the moment she died and what she experienced.

And it wasn’t “nothingness”.

In fact, she describes it as both a review and a rebirth as she entered a dimension she says felt more real that the 3D dimension she had been experiencing in her body.

Let that sink in for a minute because it’s giving us a clue to what we really are.

Sammy doesn’t like to put labels on things. For example, what we would call a life review, she says:

“People have put names to everything that’s happened to me. I try not to label any of it because to this day, I don’t understand it”.

Sammy has been active since her near death experience in helping others come to terms with their own experiences.

Is There An Alien Connection To An NDE?

So the question is often asked when someone describes their journey into the afterlife.

Is there any connection between what you experienced and ET?

In his extensive studies on paranormal events, cofounder of the Edgar Mitchell Foundation for Research on Extraterrestrial and Extraordinary Experience, Rey Hernandez says, “yes there is”.

In fact, Hernandez concludes from his findings after interviewing thousands of experiencers that all things not considered normal are interrelated.

Then consider experiencer Sheila Seppi who underwent a soul transfer in her late thirties.

During a regression therapy session with renowned researcher Barbara Lamb, Seppi talked about her soul transfer.

She says she saw the replacement soul coming in while she was regressed but it’s what she says about the old soul that is fascinating.

Seppi says it went to a ship that was waiting for it.

Do Near Death Experiences Reveal Our True Origins?

So do near death experiences give us an insight into who we really are? Kelly Sammy describes herself as an energy being and that description is echoed in many NDE accounts.

Coupled with Hernandez’ research and Sheila Seppi’s description, is it a stretch to assume we a separate race of energy beings having a human experience?

“So what I find interesting that in a recent interview, some discussion came up that caused me to ask questions I haven’t asked before”.

“Which then opened my guide Bernadette to sharing more about our relationship”.

“And part of what leads us to have this conversation is, there’s a bigger connection here to what I would call the light council”.

“There is definitely some correlation with and I don’t like using this word, but ‘alien’, other beings or other presences”.

“And yet, there still isn’t this feeling of ‘I’ve got to stay up all night and understand this thing that’s going on’.”

“Which is still curious to me because the old Kelly would be asking all these questions”.

“Before we incarnate for lack of a better word into a physical body, we do have a soul plan”.

“We have a plan of the things and the experiences that we wish to engage in when we’re the separate energy or body. We very much get to help plan that”.

“What I was shown is that it’s not a classroom. We’re not to be punished. We’re not here to work through old karma. Those are all beliefs and conditioning that we have been taught”.

“And the reality is, it’s all experience. If I am all of this, which I am, and I experienced that in that darkness, how can I know any of it individually?”

Much of what Sammy talks about following her near death experience mirrors what Seppi described during her walk in soul transfer.

“Well, to have that as a mirror, I need a dualistic component to see myself doing that”.

In the following interview with Aliens Revealed Live, Sammy talks about what led to her near death experience, what she saw, what she learnt and how it’s impacted her life since.