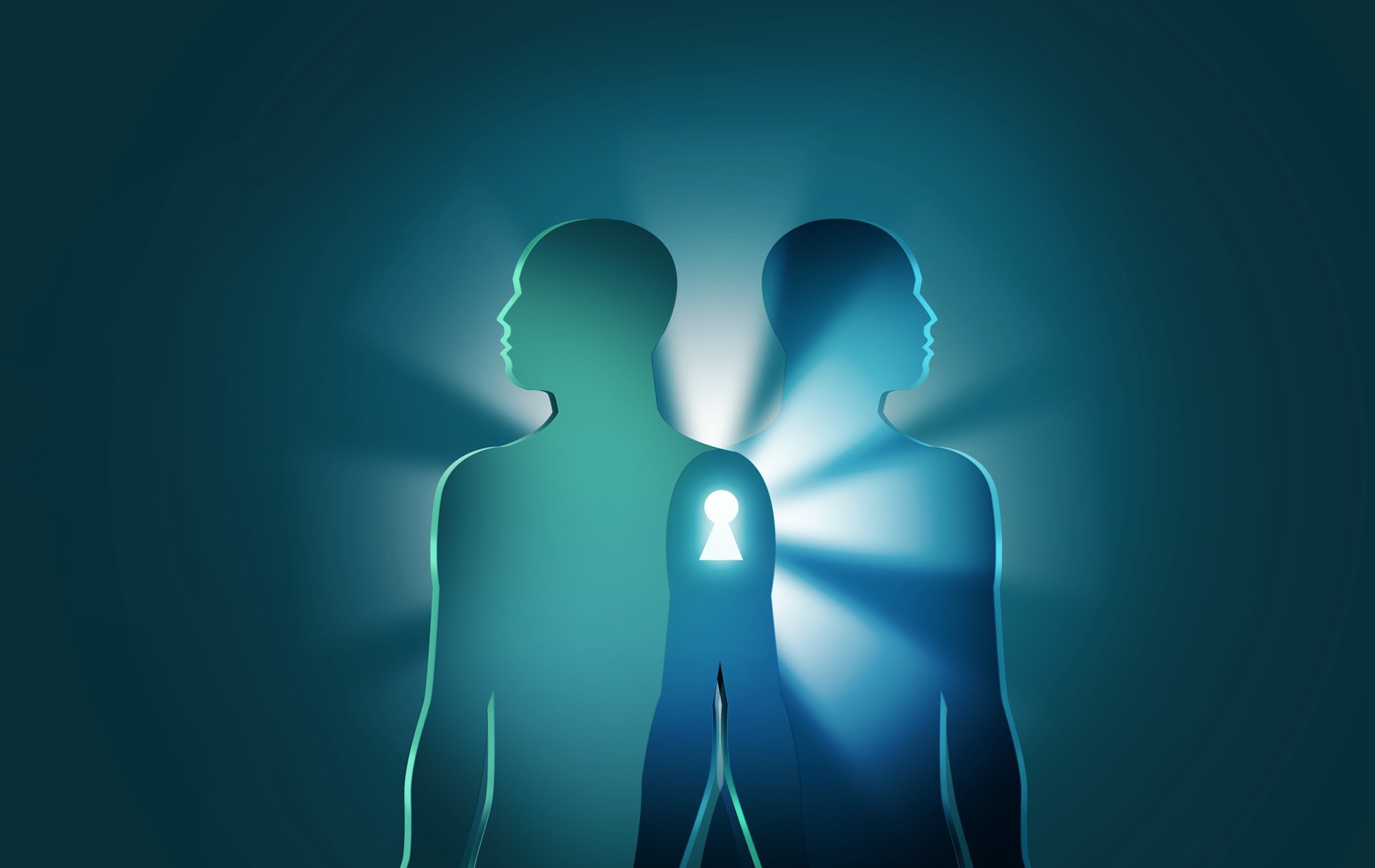 So, is the afterlife real?

Today, most people will have heard about near death experiences.

Recent movie hits such as Heaven Is Real, Miracles From Heaven, Hereafter and 90 Minutes In Heaven have lifted the topic into the mainstream.

In 1990, Flatliners created enormous interest. It centered around five medical students who attempted to find out what lies beyond death.

Things didn’t work out too well for the students but that’s the spin put on it by Hollywood.

The movie resurfaced as a remake in 2017. It just continues humanity’s fascination with the afterlife and what lies beyond.

Is The Afterlife Real?

The afterlife has been studied ad infinitum through the ages. The ancient Egyptians had three afterlife beliefs.

They believed in an eternal life, an underworld and the rebirthing of the soul. The Egyptians regarded death as an interruption during their journey rather than the end of life.

So where are we going here?

Consider the emergence of the CE 5 contact experiencer movement has added a new dimension to the ufology topic.

The numbers of contact experiencers was underestimated not too long ago but in recent years, estimates put their numbers into the millions.

Their emergence has also been a little threatening for mainstay ufo students but seems to be gaining wider acceptance in that area.

The message of consciousness as a means of contact with non human intelligences is sweeping the ufology mainstream.

While still being met with a little resistance, many are starting to believe it holds the key to eventual disclosure.

But again, how does this relate to answering the “is the afterlife real” question?

We are now starting to understand how relevant consciousness is to the human make up.

Are the two experiences related.

Not sure, but it would make a great study piece.

Both talk about downloads, heightened senses and greater awareness after an experience. The message of love is central to their conversations.

Kelly Sammy recently joined me on air to talk about her NDE and after our discussion, I was more convinced than ever that consciousness is central to our being.

Is Their An Afterlife? It’s Hard To Argue With The Evidence

She had a near death experience but she’ll also tell you she actually did die.

At the time, life had closed in around her to such a point that taking her own life seemed the only way out.

But how does someone go from the depths of depression before death to feeling absolute euphoria when they come back?

We talked about her death and ascension into the afterlife, her birth guide, the life review she underwent, her life since and adjustment back to the physical world, her work with people suffering mental issues and pre death experiences.

The following is the first excerpt from the interview. She describes taking her own life and the process of leaving her physical body into a realm full of love.

But hearing her talk about herself in physical form and herself as an energy being as two separate entities is fascinating.

In the next part of our interview, Sammy will talk about her birth guide and the downloads she still receives today from her NDE.

You can also follow her on You Tube at Nurture Your Soul.

1 thought on “Is The Afterlife Real? Is There Consciousness After Death?”