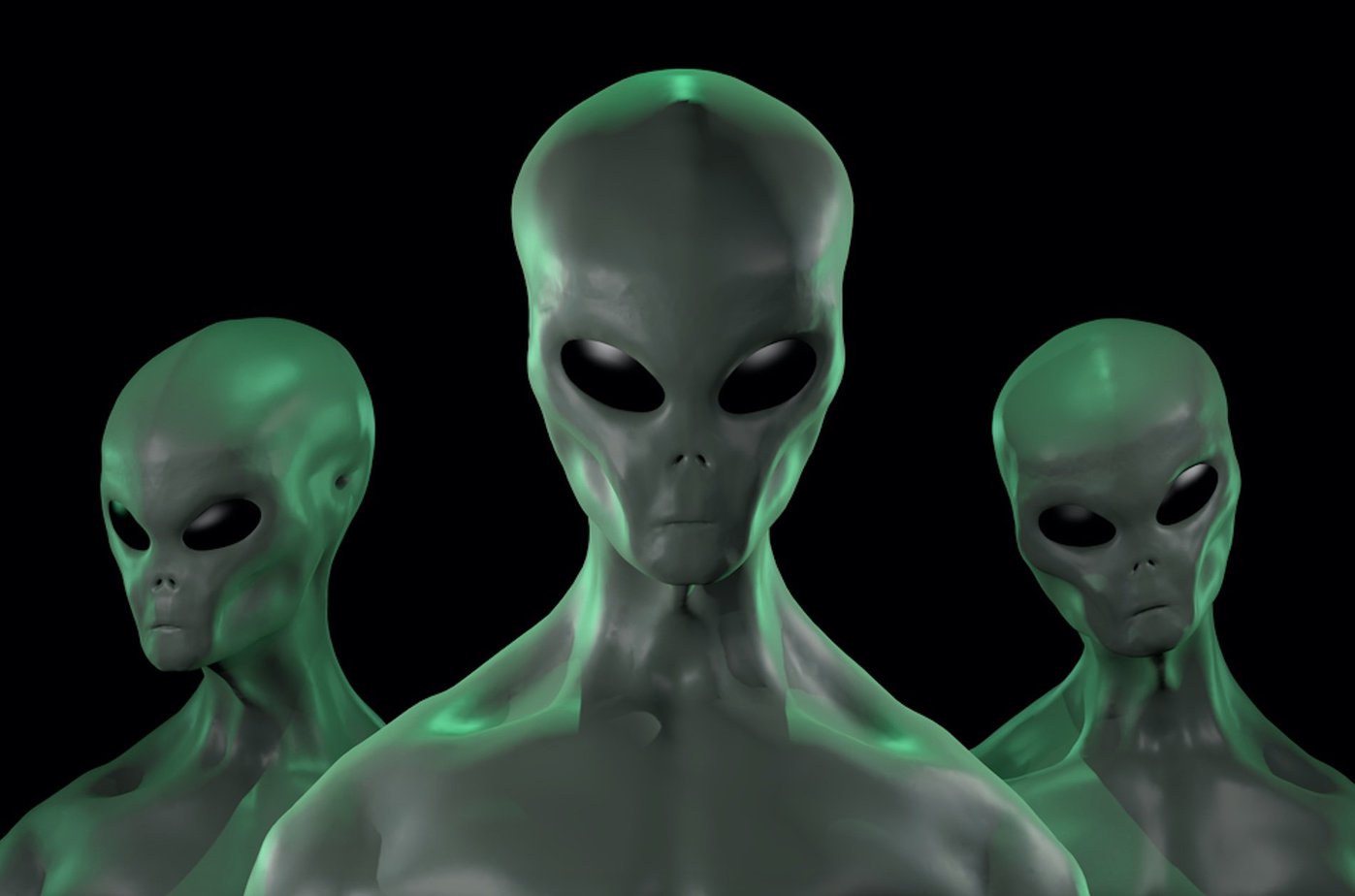 Invaded by alien beings. It sounds like a line out of a sci-fi horror flick but in actual fact, it can be applied to millions of contact experiencers around the world today.

Extraterrestrial beings showing up unannounced to people either sharing a message or taking them on board their craft.

It sounds like a fantastic story but since Betty and Barney Hill broke the official mould on alien contact in 1961, the numbers of contact experiencers who have come forward since then has gone from hardly a trickle to a raging river.

The Hills were not the first to be taken by aliens but they were courageous enough to break their silence and speak about their experience.

And courage begets courage with others following suit to the point now where an alien contact story has a touch of normalization to it.

When Israeli man Yossi Ronen recently broke his silence after being invaded by alien beings in his own home in 1981, he got more than just a visitation. He was given a glimpse in the future.

The Day Yossi’s Home Was Invaded By Alien Beings

For Yossi Ronen, has contact experience with alien beings was very much a benevolent one.

He remembers clearly that day in 1981 when he decided to take an afternoon nap after the “burning the candles at both ends” in his schooling studies.

He recalls the dream he was having where creatures surrounded his bed and he was conversing with them. According to Ronen, there was even laughter.

Then he suddenly woke from his slumber. And to his amazement, there they were just like he saw them in his dream.

He could hear them talking among each other and wondering if he was aware that they were there.

Ronen had kept his secret for many years. The experience introduced him to a whole new world of consciousness.

It’s a word that gets bandied around these todays but Ronen discovered how powerful it is.

Through conscious contact with his visitors, he could feel what these beings were feeling. That was the moment that he suddenly realized what he understood about reality wasn’t what it really was.

His alien visitors had communicated with him by connecting to what he describes as a layer of consciousness the he never even knew existed.

Hence the ability of these beings to give Ronen the impression that what he was dreaming, was actually taking place.

The message of raising our consciousness levels has been a common theme among those contact experiencers who have come out.

But how many of us have had similar sleeping experiences where we perceive them to be dreams but can’t shake a feeling that they were much more. Ronen believes there’s a reason for that.

Establishing A Consciousness Connection With ET

Ronen was able to establish a connection with his alien invaders that day. He believes it’s something that everyone can do.

But most will put it down to simply imagination and move on.

“It’s not only that they don’t remember because it’s so far out, it’s also because it’s a lack of connection”.

“We don’t pay attention to that because it confuses us. We think of it as a imagination”.

“And when the connection is the happening to someone, most of the time, it’s easy for them to think that it was a dream”.

“People will often dismiss it but saying they were sick or something like that. I don’t say that there is not genuine imagination but I think that people are having and have had deep connections”.

“Most of them didn’t talk about it because you know, if they did, it could their reputation”.

“Saying they had contact with green beings could get them confined to their homes”.

“It’s very difficult to stop a stigma that’s attached to contact experiences. So people don’t talk about it”.

The Alien Invaders Left Ronen With A Terrifying Image

Remember the movie Knowing starring Nicolas Cage? The beings in that movie left clues to an impending disaster and the destruction of humankind.

One of the images was the landscape being on fire. Everything was burning including people and animals.

It was profound and at the end of the movie, everything was destroyed by the sun’s solar flares.

Still, that movie was science fiction but Is something similar on it’s way?

According to Ronen, one of the visions has him standing in a field on a beautiful day with no sign of trouble pending.

But that change in an instant when all of a sudden, the beautiful outlook was turned into a “burning hell”.

Everything around him suddenly caught fire and was being destroyed.

Ronen said that while the vision he was given was painful enough, because of the consciousness contact established between himself and the aliens, he physically felt the pain but more importantly, he felt the pain for all humanity.

And it felt as if it was his responsibility.

Ronen was actually at the time, representing all of humanity and the message was loud and clear. Destruction was in out future if we stayed on our current trajectory.

The alien invaders according to Ronen were talking to all of humanity. He described it as “talking to the oneness”.

And the pain and responsibility he felt was representative of how we should all be feeling.

Invaded By Alien Beings – The Interview

According to Yossi Ronen, these alien beings never returned despite his attempts to establish contact with them again.

It was a lot for a young man to take in at the time but he says with maturity, he is getting the messages he was given out to the public.

And he has no qualms about any stigmas attached to what he experienced.

In the following interview Ronen recorded with Aliens Revealed Live, he gives an amazing description of the initial contact.

He talks about what the alien invaders told him and describes the messages they left him with.