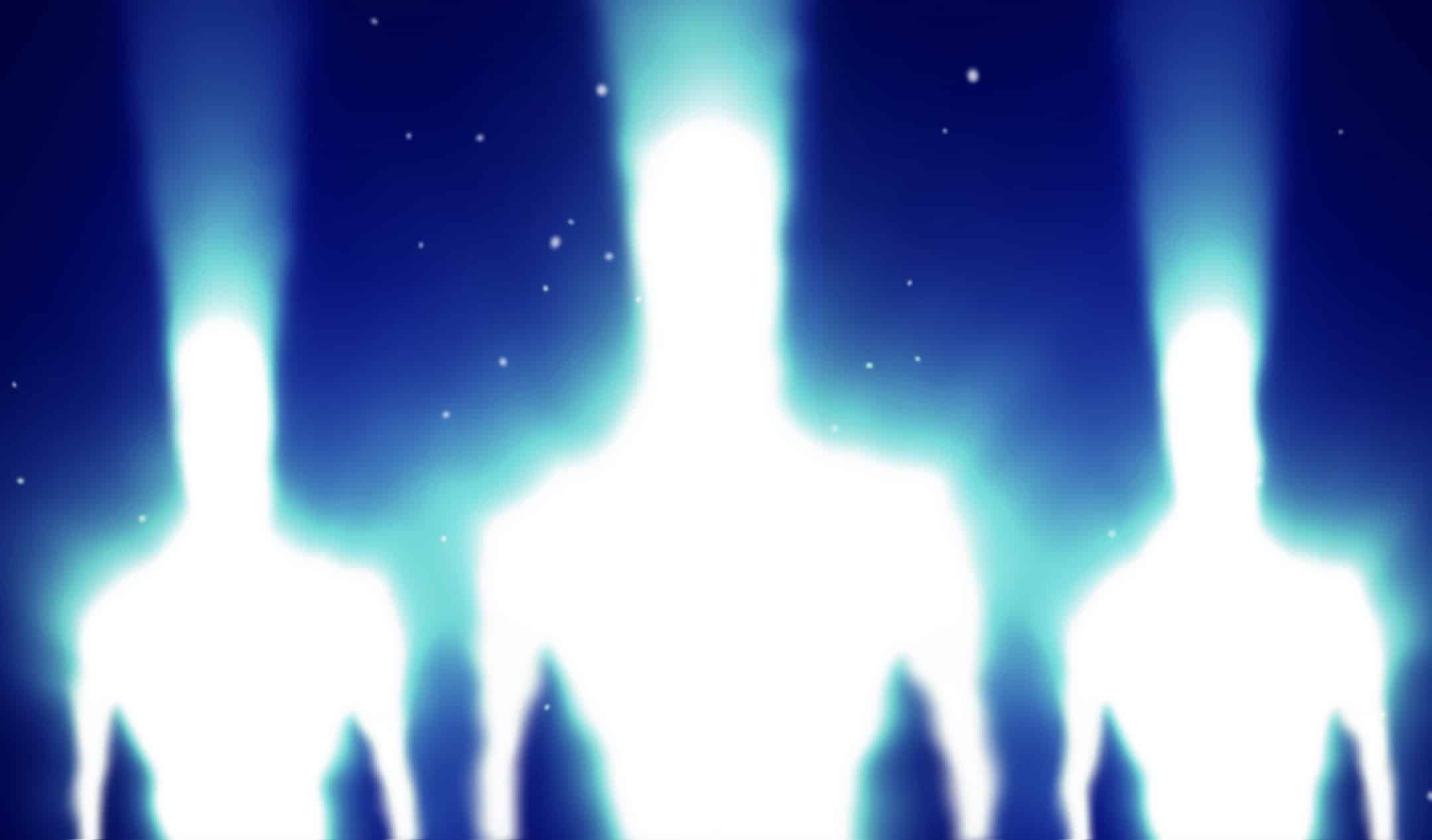 Human initiated ET contact may have drawn some weird and quirky looks a decade ago.

After all, despite the growing interest in ufos, the thought that we could initiate contact with ETs at our request seemed the stuff of science fiction.

Some would say the “stuff of tin foil hat thinking” but the truth is, human initiated ET contact is real and it’s here to stay.

More commonly known as the CE-5 movement (close encounter of the fifth kind and above), people are flocking to H.I.C. groups all over the world.

Dr. Steven Greer is regarded as the poster child for the movement but other people have stepped up to promote the cause.

We’re talking tens of thousands of members from over 100 countries who are participating in human initiated contact with ETs.

Cielia Hatch got interested in the CE-5 movement about nine years ago after watching a Steven Greer produced documentary.

She now works closely with the ET Let’s Talk community and runs her own group based in Calgary, Canada.

In fact, Hatch has become so enamored with the whole human initiated ET contact experience she produced a guide on how to make contact with extraterrestrial life.

And for those wondering whether it’s easy to go out and see a ufo using CE-5 protocols Hatch says “I would say maybe simple, but not easy”.

Human Initiated ET Contact Starts With You Being Ready

But if you’re still “wet behind the ears” and starting out, Hatch says it’s not so easy and there are several factors to consider.

Hatch says there are three key ingredients for contact. She lists them as:

“There are so many different factors determining whether or not you’ll have a multiple witness ufo sighting”.

“Generally, if you’re ready, they’re ready. You’ll have a sighting but there’s a whole bunch of other things to consider”.

“I do think the probabilities are increased if you go out into the wilderness where it’s nice and remote”.

“Definitely there is a huge factor in relation to your own frequency and where you’re at in your own CE-5 journey”.

“So I think the most key ingredient I would say would be your ability to raise your consciousness”.

“To expand it into the consciousness field of humanity and all that is”.

“And bringing your frequency up to a level where we can meet and communicate with highly evolved beings”.

“So they bring their frequency down to meet with us and we bring our frequency up”.

“And if you’re able to increase your frequency, then your probability is much higher for making contact”.

Communicating With ETs With A Sincere Heart And Clear Intent

The one mind consciousness connection relies on getting on the same frequency with ET.

But how does a sincere heart and clear intent help you to communicate with an extraterrestrial being?

“So, what are the measurements that they make and how is it that they see us?”

“You hear about different ways that ETs and different beings in different realms view us”.

“I’ve heard that beings from non-physical realms actually see us as light and like masses of light”.

“So maybe we emit a certain sound, light frequency or color. Maybe it’s something that they can monitor our progress like being on a scale”.

One of the pushbacks I hear on the merits of human initiated contact with ETs is the chance of summoning something other than a loving being.

Hatch says it could be threatening but only if you’re afraid of it.

“I think it could be threatening if you are afraid of it”.

“You could get caught up in your own sort of complex world. Questions might come up like what are you doing and are you interacting with benevolent beings?”

“But as far as whether anybody has been negatively affected by human initiated contact, I haven’t heard of any”.

In the following interview with Hatch, she talks about whether it’s easy to discern what’s real and what’s not. She also talks about the chances of seeing a real live ET and one member in her group who spent three weeks on an ET craft.