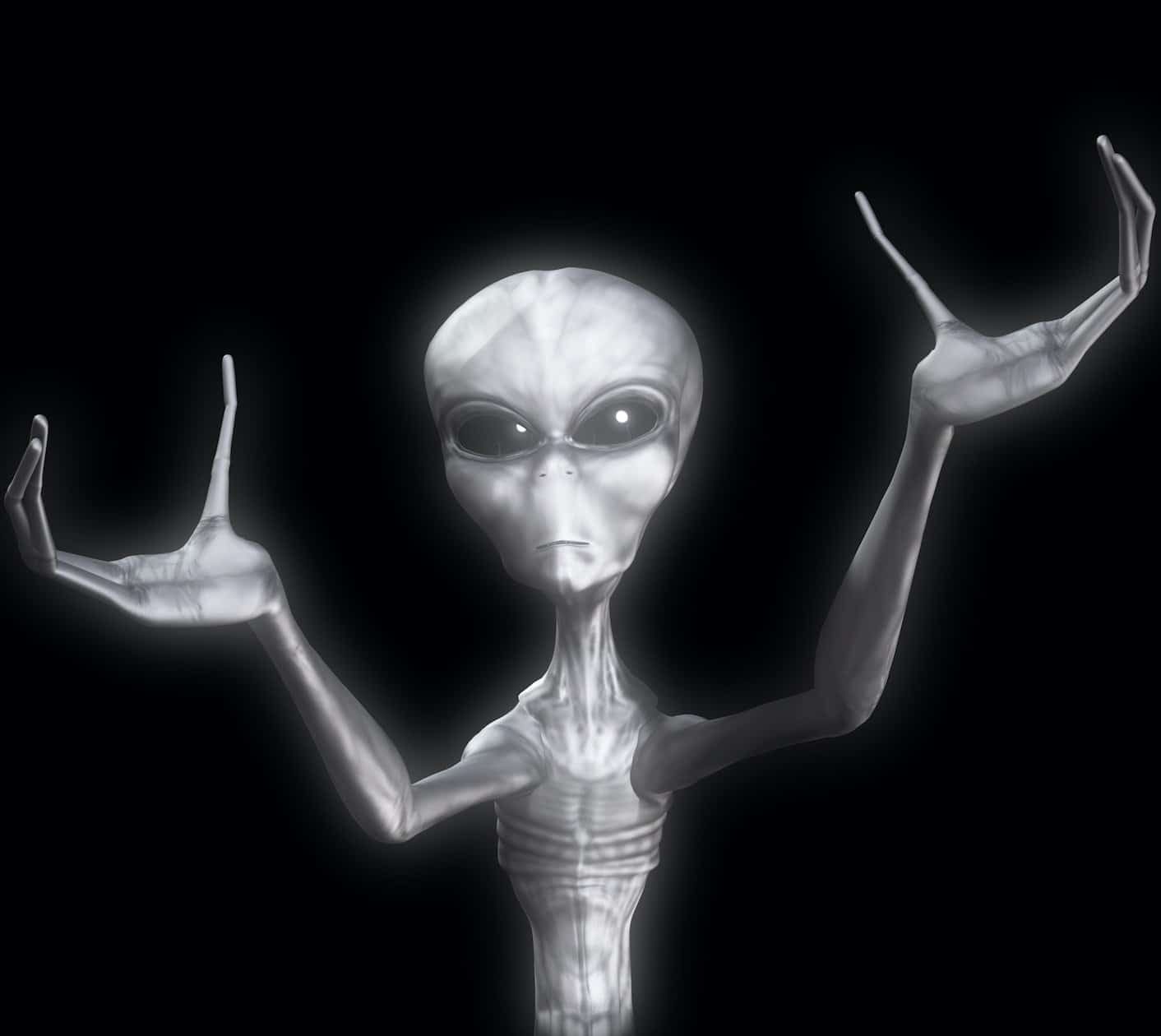 Teri Lynge Kehl was healed by aliens at a crucial stage of her life.

Following two operations in 2000, she continued to experience dull pain. Doctors told her that this would be her new normal and she would just need to learn to live with it.

Lynge Kehl suffered from Crohn’s disease and ulcerative Colitis. It’s very rare for one person to experience both of these diseases.

Lynge Kehl had to deal with both. She wasn’t keen on a third operation back in 2000 so decided to take the doctor’s advice and live with the pain.

She put up with it for twelve long years.

Lynge Kehl is a lifelong contact experiencer. Her experiences began when she was just five years old. Then in 1979 at age 27, her whole world was turned upside down when she had her first major alien encounter.

She was brought up with strong Catholic christian values. At that moment, her entire view of the world and beyond changed.

It’s well documented she talked to her pastor about her experiences but as she says…”he poo-pooed me”. That’s the moment she knew something was wrong with religion.

In 2012, she had her next major profound experience.

Despite suffering from Crohn’s and Ulcerative Colitis plus dealing with pain following two major surgeries, Lynge Kehl was always hopeful something could be done.

Well, the help she needed to cure her pain came from an unlikely source.

It came at a time when she wasn’t sure how much longer she could deal with it.

Lynge Kehl didn’t need an appointment to be healed by aliens.

The E.T. healing she received was totally unexpected. During her life as a contact experiencer, she went through confusion as a child because her parents wouldn’t acknowledge what she was going through.

And she had experienced multiple episodes of missing time.

But getting healed by aliens wasn’t something she’d bargained for. It came totally unexpected.

But she was grateful she received it.

So what happened to Teri Lynge Kehl in 2012 that changed her life?

“It was 12 years later after living with that pain as my new normal. I’m in bed one night and an extraterrestrial comes into the room”.

“I never knew if it was going to be a spirit, an angel, some form of a demonic presence or an extraterrestrial. And I’m like, ‘okay, what or who is this’? And when I turned over, there was a reptilian type of an extraterrestrial who had a very uniqueness to him”.

“I’d never seen anything like this before. He had these little scales that had teeny-weeny little hairs on the end of them and they were all over his entire body on his hands”.

“And his hands…one hand was just kinda folded up like this. And I could see all these little intricate hairs on the ends of these little, almost like scales, but it wasn’t scales”.

Healed By Aliens Of The Reptilian Variety

Reptilians get a “bad rap” in the ufo mainstream. They’re known as aggressive, sometimes nasty and unforgiving.

Teri Lynge Kehl is one of them.

“It’s hard to define him. He had these big eyes, very compassionate and a very kind voice”.

“And he only said one thing to me after he called my name. That was, ‘be still’.”

“And I thought, ‘huh’! I mean, I didn’t even know why he was there. And again, I’m trying to wrap my mind around seeing something that no one has ever described”.

“No one has ever told me about a short reptilian, but you could tell that it was really in the structure of his face. He wasn’t any other type. He really was reptilian looking”.

“I thought, ‘well’…and then I went into like a freeze-frame. He had this tool which had two prongs on the end of it”.

“And yet they were alive. They were biological in some way. They weren’t like what you would see an MD using like I had used on me”.

“I mean this thing was alive and on one of the little tips, it was very much like an octopuses’ tentacle but thin”.

“And then after awhile, I was thinking to myself, ‘what in God’s name is this? What’s going on’?”

Ace ufo researcher Preston Dennett has documented more than three hundred alien healings during the past one hundred years.

In an interview with Aliens Revealed Live, He said “the healings either took place on alien craft or people were visited in their homes by extraterrestrials”. You can read that story by clicking here.

Teri Lynge Kehl’s healing was remarkable. It was completely cleared up. At the time, she wasn’t keen to share what had happened but confided in Kathleen Marden and Denise Stoner at Mufon.

Lynge Kehl has documented her healing experiences in her book by the same name since this interview.

The alien who healed Lynge Kehl was there for one thing, to get rid of her pain.

“I had my eyes really squinted and thinking, ‘oh my God, is this going to hurt’? And when I opened my eyes, he was gone. Everything was gone”.

The following is the full interview I recorded with Lynge Kehl during the Aliens Revealed Live Online Summit.

It’s one of the most riveting accounts of close encounter experiences you’ll hear. Lynge Kehl talks about her early experiences, her life-changing 1979 alien encounter, missing time and her amazing E.T. healing experience.