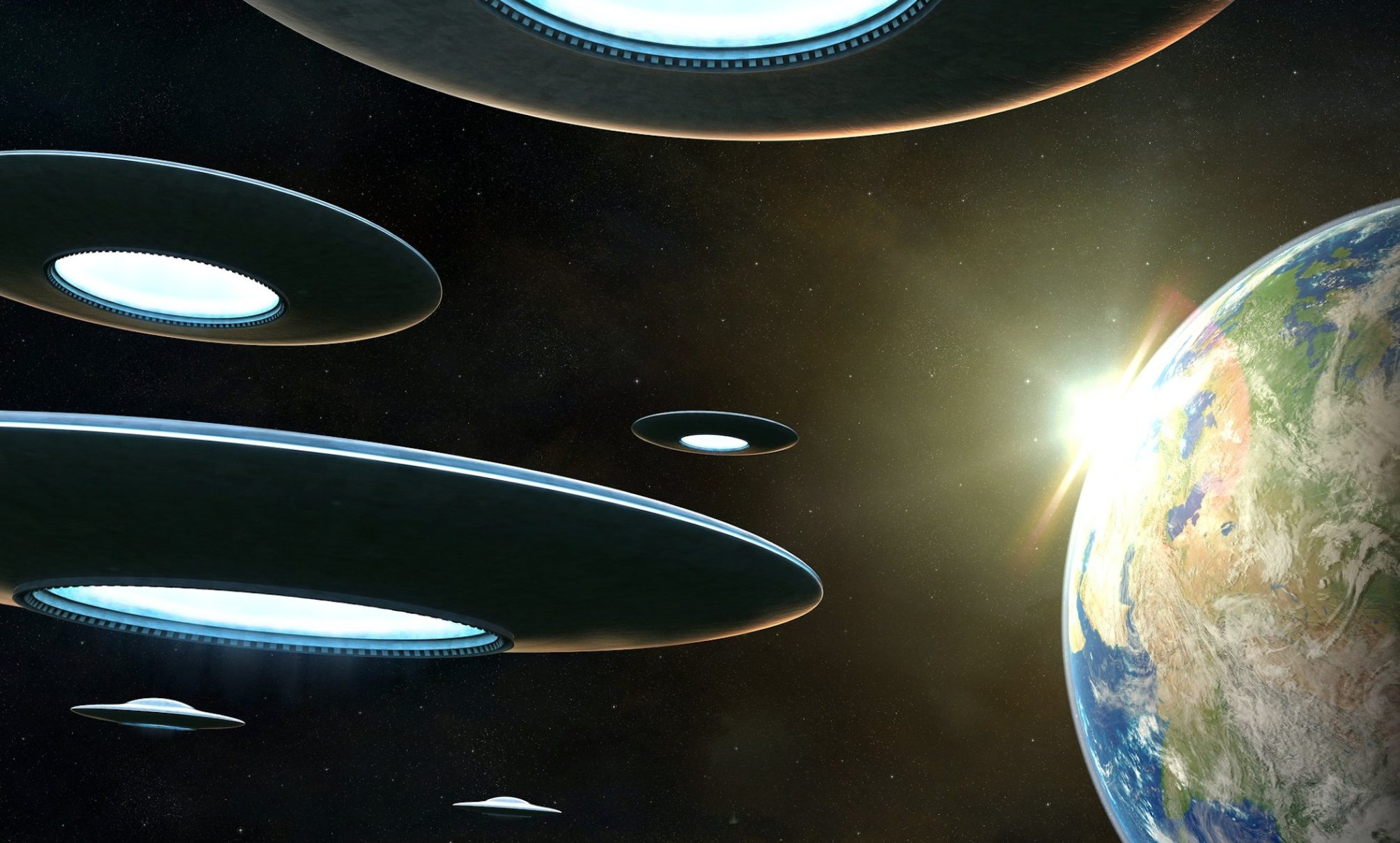 Lifelong experiencer Kevin Briggs says aliens have been making contact with him since he was a child. For over fifty years, Briggs has been contacted by ETs.

He’s had many teachable moments in that time and despite the initial fear when first contacted as an eight year old boy, he says it’s been a lifelong learning experience.

You can hear about his early contact experiences and his relationship with the universal council of eight by clicking here.

The disclosure topic has gathered pace in 2020 and it seems everyone is talking about it.

But to Briggs and the many tens of thousands of contact experiencers, disclosure has already happened.

And it’s hard to argue with the cofounder of the Edgar Mitchell Foundation for Research on Extraterrestrial and Extraordinary Experience Rey Hernandez, who recently told Aliens Revealed Live:

“There is no pending disclosure. Disclosure is happening right now. I’d rather believe a fellow experiencer who I meet all the time who email me telling me about their multi-dimensional experiences. That’s true disclosure”.

ETs Are Making Contact For A Very Special Purpose

Many experts in ufology believe disclosure is happening one contact experiencer at a time.

But why are people being contacted individually? We haven’t been given an answer to that question but it seems speaking to many contact experiencers during the past twelve months, each individual connection with an ET seems to be personalized to the person having it.

Briggs says it’s not like they have not announced themselves to world governments.

But governments seem to have this over zealous nature where they prefer to keep their presence within their four walls.

“They have tried with our governments to make themselves known. Our governments do know that they are here. They have demonstrated to them on many occasions”.

“They have realized now that our governments are not going to disclose the full information although I think there’s been some turning point this year”.

“And now there’s tens of thousands of people who have contact and interactions with these higher conscious beings”.

“There is, as you mentioned earlier, many different modalities of contact”.

“I am fortunate to have experienced all the modalities apart from the near death experience”.

“They didn’t give me that one, but I have all of the modalities they’ve shown me that they’ve used in communication”.

Is A Full Physical Visit From The ETs Getting Closer?

So, will the ETs ever announce themselves to the world as a whole with a full physical visit?

They’ve been making contact individually to people in droves but will the time come when their disclosure is sped up and they appear to everyone with an official visit?

Briggs says that time is coming.

Humanity seems to be in a real predicament in 2020. That’s an understatement”.

“But that’s not why they would announce themselves en masse.

Briggs says they are concerned more with the way we are treating our planet.

Our penchant for war is a concern. And our appetite for destruction appears to be teetering on the brink. That’s behind their desire in making contact.

But it seems as if we’ve passed a major test as Briggs explains.

“There was a recent prophecy fulfilled by a Brazilian mystic called Chico Xavier. Fifty years ago he stated that if we had fifty years of peace without nuclear war, then the ETs would step up there appearance and contact our people”.

“And part of that prophecy was to extend to a full physical visit by the ETs. That’s what I’m working towards now”.

Doing some research on Chico Xavier revealed statements such as one publication declaring him the “most important man in the twentieth century”.

Briggs continues to work as a conduit between the ETs and people as he shares their messages.

He says if they hadn’t asked him to share this information he would never have spoken about it.

But he’s happy with the interaction and it has made him a happy person.

In the following excerpt from our interview with Kevin Briggs during Aliens Revealed Live, he talks about why the ETs have been making contact with him, what would happen if we looked like going nuclear, and our connection to the ETs through consciousness.