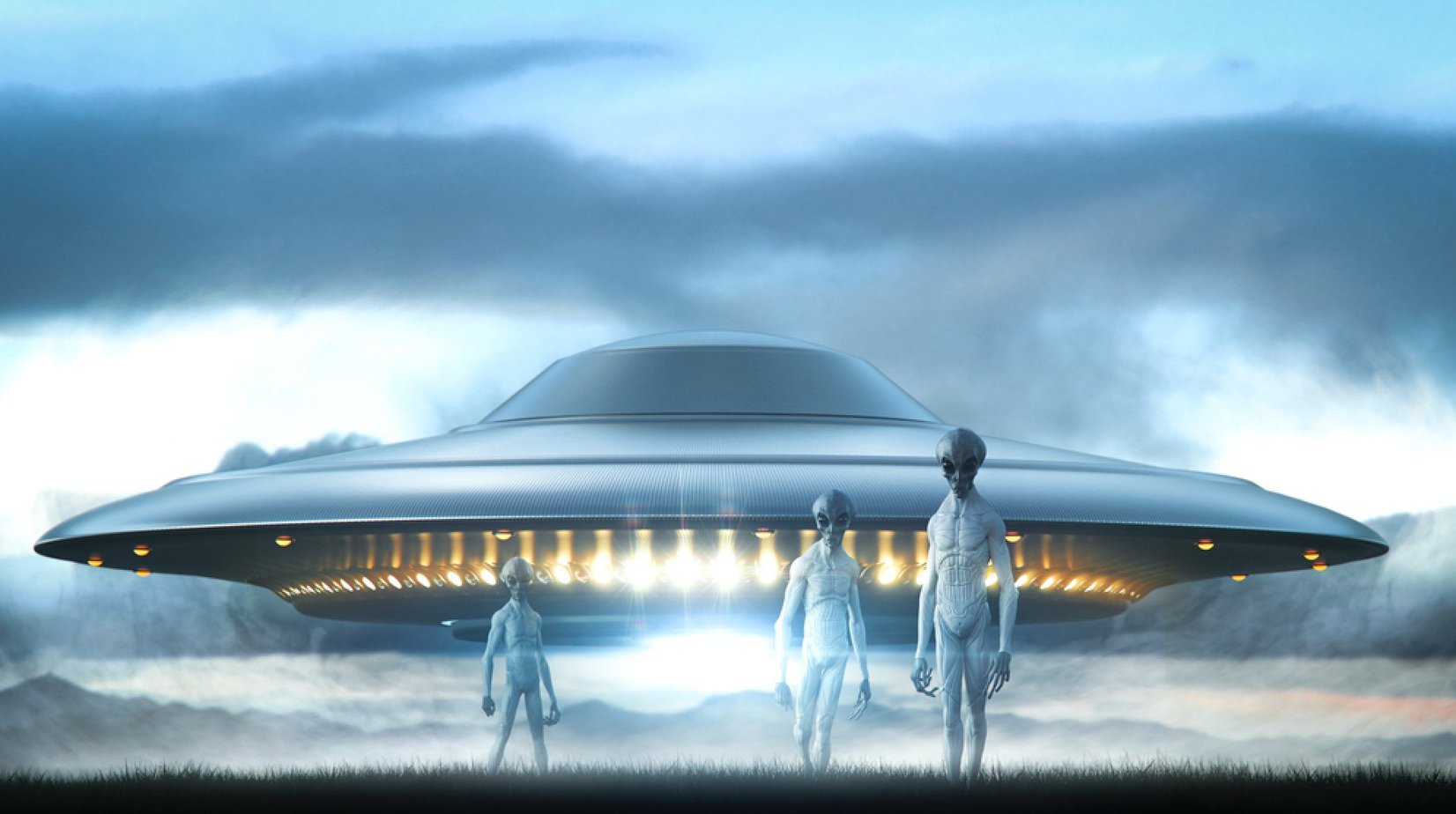 When British researcher Philip Mantle released a guide to ufos in 2021, the book attracted a lot of attention.

Mainly because it filled a need sorely required at the time for ufo spotters. I’m talking about those people who see something unusual in the sky but don’t react.

Or more to the point, they become so mesmerized by what they are seeing that by the time they think about getting a camera or grabbing their phone, it disappears.

Leading ufo investigators have confessed to me that they have been caught in the same situation. It happens to most of us. And why shouldn’t it.

There’s no training for the average person on what to do if you see a ufo. So they just stare in amazement.

And in a time when everybody has a smart phone with a camera, you’d think that the social media pages would be flooded with sighting every hour on the hour.

Who’s The Next Generation Of UFO Researchers

Introducing UFO’s is a young person’s guide to identifying aerial phenomena. Young people are the next generation of ufo researchers and this is something Mantle has thought about for a long time.

How do we educate young people on what to do if they see a ufo. So he came up with his an idea to produce a guide to ufos with young people in mind.

The basis of it is myself and colleagues who were around the same age group, I’m sixty two, have long discussed who’s the next generation of UFO researchers and can we help them”.

“So we got all of our experience together to share what we know”.

“I remember going back to when I first started, which is forty-plus years ago”.

“There wasn’t that much you could lay your hands on then that you could say, ‘right, these will teach me the basics get me up and running’.”

“Hence, the guide, Introducing UFOs was my idea of how to do that”.

“It’s not telling you what to do. It is giving you the ideas and some information. It’s aimed at, I would say, the teenage audience”.

“I can still remember high school myself. I would have loved something like this, so it’s not to text dominant. You don’t have to troll through pages and pages of literature”.

“There’s lots of photographs and illustrations. And I’m hoping, it also kind of prompts you to think for yourself”.

“That’s why at the tail end of the book, we’ve got a number of ideas of what ufos may or may not be”.

“I’m not going to dictate to you what things are. So it’s easy to get you up and running and I’m very pleased with the way it’s turned out”.

A Guide To UFOs: The Not So Famous Cases

Mantle says while he could have simply filled the book with famous ufo cases such as Roswell and Rendlesham Forest, he’s included several cases not well publicized.

In actual fact, when you dig deeper into these cases you wonder why they didn’t receive the same fanfare as Roswell or Rendlesham Forest did.

“We start with the 1940s through to modern times highlighting some of the main cases”.

“Obviously we’ve got to put things in like Roswell, but there’s also a few cases that in my opinion have been forgotten about, even in mainstream ufology”.

“For example, from Australia there was an incident on the  Nullarbor Plains with a traveling family. I remember that being a big story at the time”.

“I’ve managed to recover a couple of the the newspaper cuttings from that time. But you never hear it mentioned any more”.

“So I wanted to include few case that perhaps weren’t obvious or in your face”.

“What I did was, I went around to colleagues in different parts of the world, told them I was working on and I asked them, ‘do you have any photographs that in your opinion, are genuine photographs of UFOs’?”

“So, again, there is the well-known ones like Paul Trent’s in the 1950s. But there’s others that perhaps even I hadn’t seen from Europe and even Turkey”.

“There’s a whole photograph section in the middle of the book and there is a fake UFO photograph from Project Blue Book”.

“And basically all I’m saying is, ‘look not everything is what it appears to be”.

“So, again, think for yourself. Hopefully that will stimulate whoever reads the book into thinking, well yeah, this is the subject I thought about getting myself involved in”.

Hot Chocolate is a legendary British band who emerged in the 1970s recording several smash hits.

While producing music was their forte, they also have a connection to the ufo phenomenon.

While the following interview concentrates on Introducing UFOs: A Young Person’s Guide, we veer off into another direction towards the end.

Mantle is a “music buff” and one of his passions is uncovering famous artists who have a ufo connection.

I asked him about Hot Chocolate. They released a song in the 1980s about a ufo sighting and landing.

While most have assumed is was Hot Chocolate who made the sighting, Mantle reveals this isn’t the case.

The sighting was made by one of the songwriters, Steve Glen and is about a ufo landing he witnessed. It’s called “No Doubt About It” and became Hot Chocolates highest charting song of that decade.

Mantle talks about the witnesses’ account of the incident which was quite eventful. In fact, after the object landed, smaller objects then exited the craft.

“Steve said, ‘when we saw this thing coming down, we pulled over to the side of the road’.”

“And then he said this, these objects were flying these smaller objects out of them”.

“So they literally jumped down and out of the way”.

Mantle included a chapter on this incident in another book, U.K. UFO Landings. He talks about it in detail in the following interview at the about the fifteen minute mark.