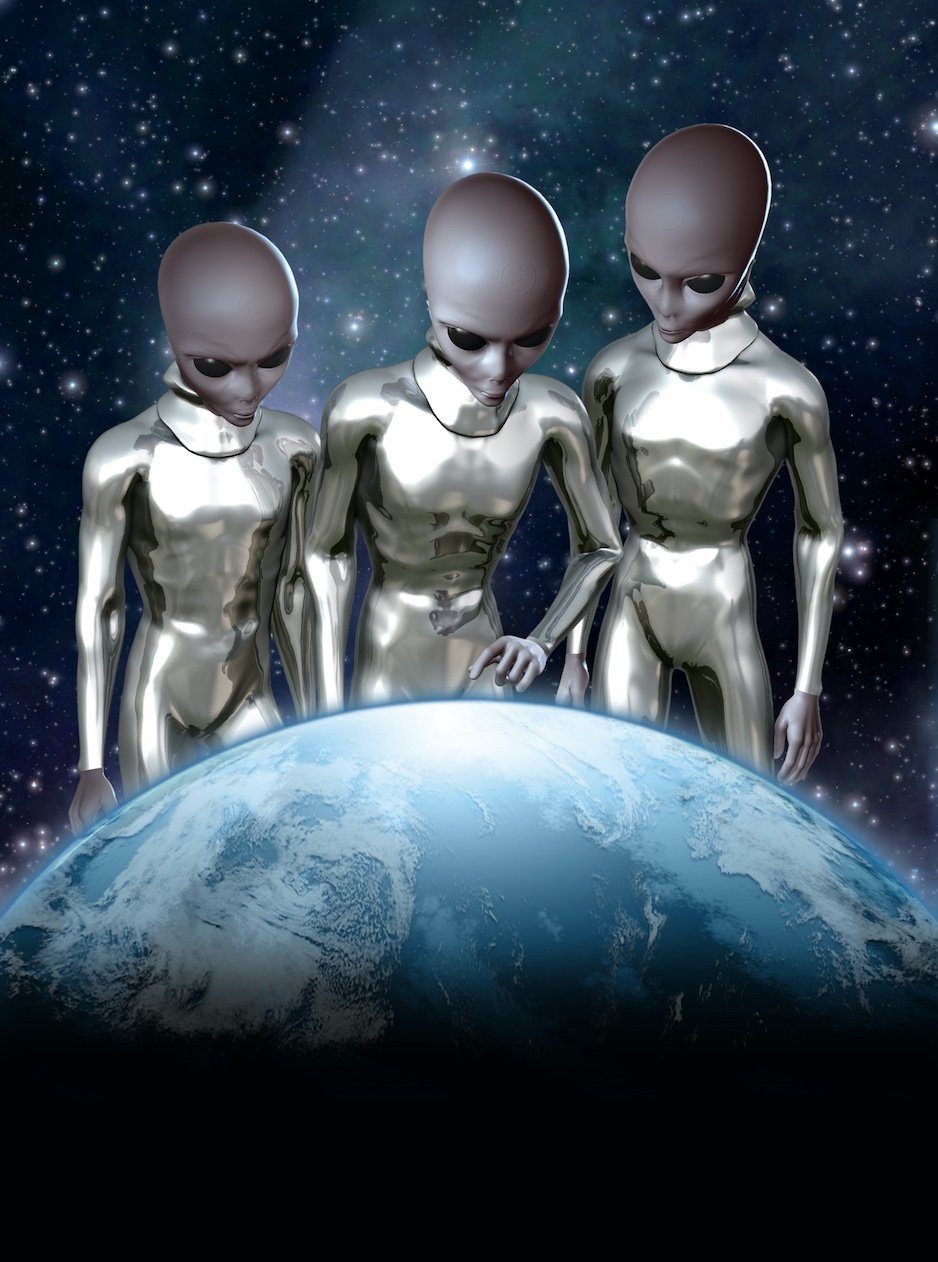 Extraterrestrial disclosure, if you believe the optimists, is coming soon.

The tic tac videos and the recent Pentagon UFO unit’s disclosure of “off world vehicles” has given us plenty of encouragement.

Plus the announcement from senator Marco Rubio. He says his senate intelligence committee is going after more detailed analysis of UAPs (Unidentified Aerial Phenomena). That would have brought a smile to the faces of many in the ufo space.

But is it really enough?

Is this just a mild drip feed to keep the masses happy?

By “throwing ufo devotees a bone” every now and then, it might just be enough to distract them from seeking a more extensive disclosure.

Without question yes! Eventually we’ll all know the truth.

But the concern is, what century might that be? How long is this agonizingly slow extraterrestrial disclosure drip feed going to continue?

I remembered a conversation I was having with UFO research’s “first lady”, Linda Moulton Howe. It was during the Aliens Revealed Live summit in February.

We talked about disclosure at length. One thing I got from our talk was deep frustration.

It revolves around the way we as citizens are treated when it comes to the ufo and alien topic.

No doubt many others would be feeling that same frustration.

“I think that what we as the human family deserve, is to get some honesty about the fact that we’re not alone in this universe”.

“That other intelligences that have been coming and going on this planet have been basing themselves here when they wanted to”.

“Having bases on the moon and Mars and through the solar system. God only knows how far through the Milky Way galaxy and other galaxies”.

“That is exactly the story that comes from the 2019 era of whistleblowers, whether they’ve been in the military or intelligence”.

“I would say one of the most consistent themes to me over the last five years is that our government, and it could also be Russia and China and some of the other stronger nations, have all had ETs interacting with them”.

“And everybody’s got these policies of denial, thinking that they’ll get one up over everybody else by being able to back engineer this ET technology”.

Honesty has been the least of the concerns for those who have been suppressing the truth about ufos.

Backflips have been performed ever since Roswell. How often have we seen an original announcement go from a crashed alien craft to a weather balloon. Honesty has been available in “short spades”.

In an interview with Aliens Revealed Live earlier this year, the Executive Director of the Paradigm Research Group, Stephen Bassett, called it a government imposed truth embargo.

He said, “ the truth wasn’t hard for the national security state to manipulate during the early days of the truth embargo”.

But he also acknowledged that it has become harder for the truth suppressors to manipulate since the advent of the internet.

Moulton Howe and Bassett have both been at the forefront of extraterrestrial disclosure over the past four decades. Moulton Howe says…

“Why can’t we all be told that? Why can’t we jump from being kept dumb and blind by policies and lies”.

In the following excerpt from my interview with Moulton Howe, she elaborates further on the extraterrestrial disclosure issue and touches on important information revealed by whistleblowers.