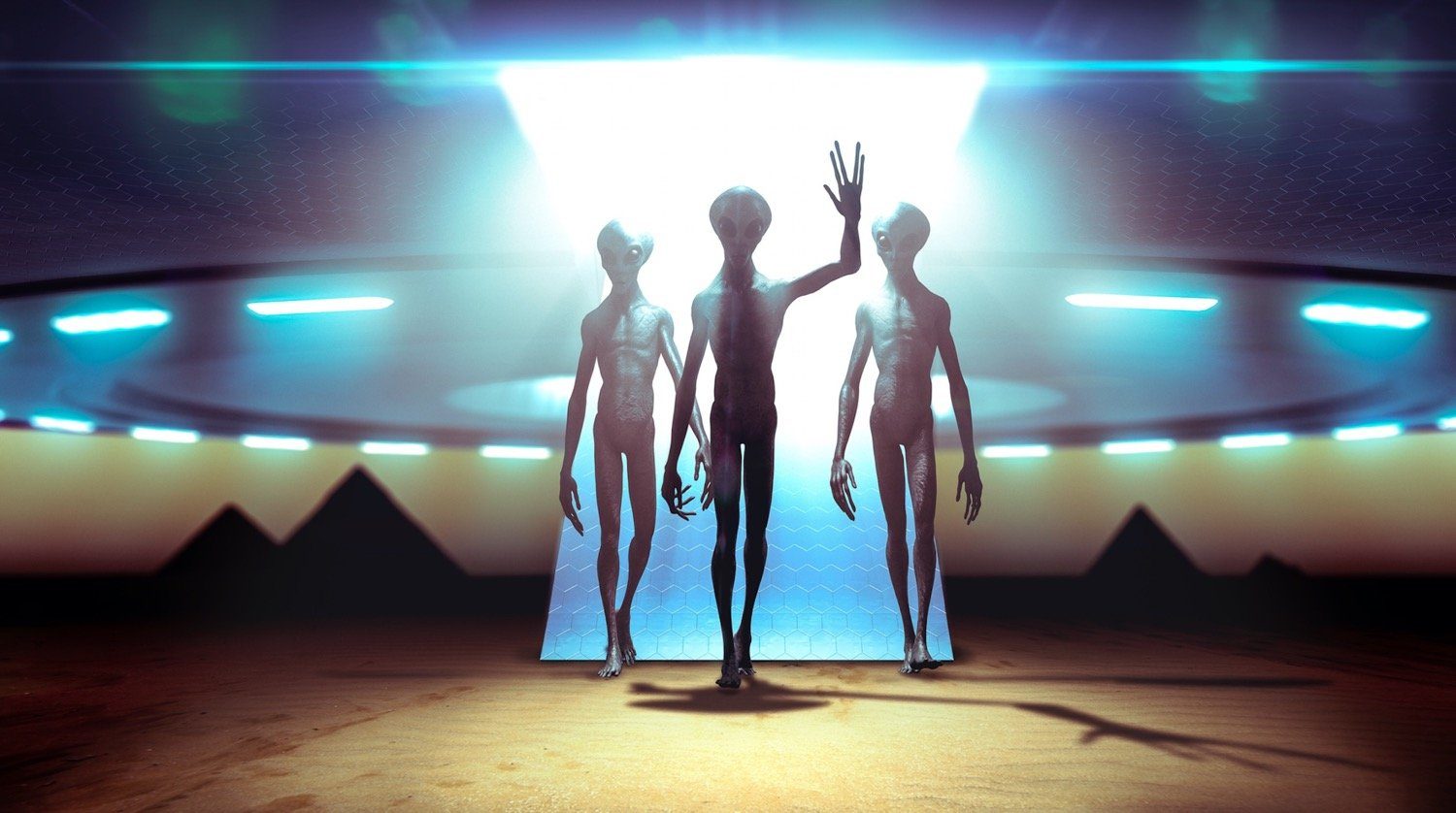 Today we begin a four-part series on Full Disclosure 2020.

2020 has been the year that just keeps on giving. Here’s a sample:

There’s much more to add to that list and we aren’t even half way through the year. A similar year to 2020 occurred back in 1968 but this time, it has a different feel about it.

And there doesn’t appear to be any end in sight if you want to take the pessimist view.

So with all the above going on and more, full disclosure on aliens seems like a billion light years away.

Despite the Pentagon releasing three unclassified videos in late April of unidentified aerial phenomena, full disclosure in 2020 is just a wishlist hope.

Planet Earth appears to be “on fire” at the moment and 2020 is a year when the unthinkable is becoming reality.

It’s a “never say never” scenario and it appears the world is a very divided place. The only real bright spot in recent weeks was the Space X launch and for a moment, we were all rooting for the same side.

But what if we use this “anything can happen in 2020” analogy on the alien full disclosure equation?

You know, expect the unexpected.

On that premise, then hopes of a declaration about our ET visitors may not be such a reach.

After all, I’ve been told many times – don’t hold your breath.

There’s too much unrest in the world so how would an alien disclosure help? Many say it would cause even more widespread panic.

Not exactly what we need right now.

But I’m an optimist.

What better way to bring the world together – unified in one cause?

Remember Ronald Reagan’s famous extraterrestrial speech to the United Nations in 1987? He said…

“I occasionally think how quickly our differences worldwide would vanish if we were facing an alien threat from outside this world”.

While they spoke at length on their chosen subject, I asked them all one common question on full disclosure.

One of the reasons we did this is because when you throw a question at any group of people, you’re going to get differing opinions.

And that’s exactly what we got during the original 42 minute disclosure special. It’s nothing fancy visually, just honest opinions from people on the frontlines of the disclosure topic.

Here are snippets of some of the responses.

“Well, I think disclosure happened when the New York times printed the article about the Nimitz affair…”

“Well, I think we are never going to have a full disclosure…”

“In 2012 I shifted gears, realized I was on the wrong train and realized that consciousness is a key part of this thing. So if you hear about people in the government talking about nuts and bolts, free energy, they haven’t got a clue…”

“It’s happening already? And it has been the beautiful work of Hollywood…”

The following is part one of the special featuring nine experts.

I want to hear your opinions too so leave a comment below.