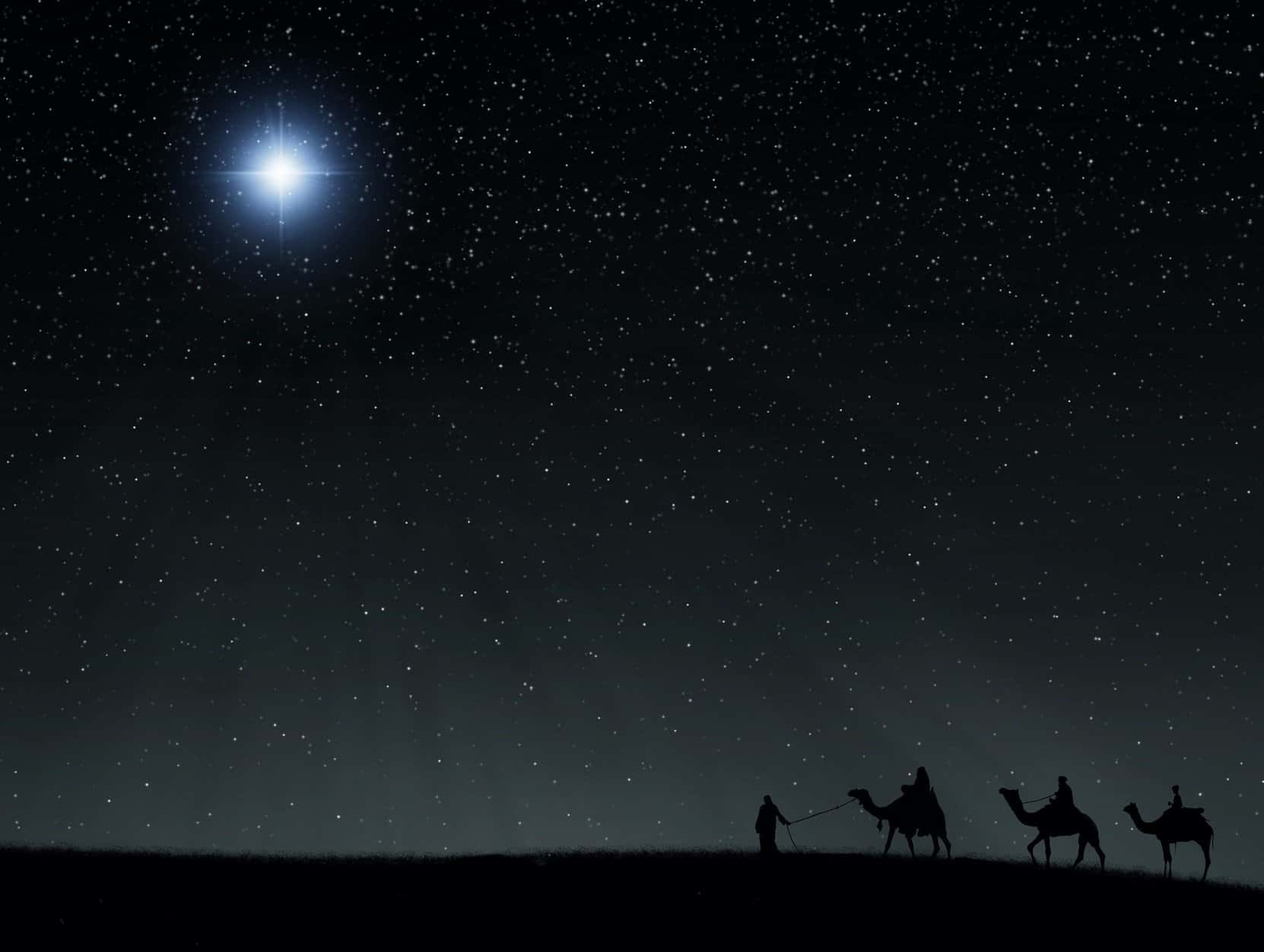 The Rendlesham Forest incident could be the most famous Christmas ufo event of all time.

As we approach Christmas and feeling a little bored, I thought about what would be the most famous Christmas ufo events ever recorded.

Rendlesham Forest immediately came to mind although the official dates given are December 26-28, 1980. Not exactly Christmas day but close enough.

We recently spoke to Jim Penniston, one of the main players of that famous ufo event. We never talked about it being Christmas time but there’s little doubt that since Roswell, there have been few, if any Christmas ufo incidents that could match it for publicity.

If there is we’d certainly like to hear about it at Aliens Revealed Live.

The only other one I can think of in recent times wasn’t a ufo but definitely space-related.

That was the famous “Earthrise” photo taken on Christmas eve 1968 during the Apollo 8 mission. The photo was captured by astronaut Frank Borman while Apollo 8 orbited the moon.

So then I began to research before Roswell looking for famous ufo events around Christmas time and a voice in my head almost screamed the Star of Bethlehem.

Now as a devout christian, my instinct was to keep pushing it away and ignore it but it kept coming back.

But as a journalist, I was always taught to question everything. That part of me was alive right at that moment so I asked myself – could the Star of Bethlehem really have been a ufo?

And the second question was – can a star really move from point A to point B like some type of aircraft?

I know I’ll cop flak for even thinking it, especially from my lovely wife but that star was unique wasn’t it?

It led the three wise men right to baby Jesus. All they had to do was follow the star. It was their preferred GPS mode at that time in history.

Now the truth is, the question of what the Star of Bethlehem really was has been asked and investigated over and over. That made me feel a little less guilty thinking about it.

All sorts of theories have been put forward as to what it was from an astronomical to astrological event. Both these suggestions have merit and there is some evidence that might point to that being the case. But remove the veil and look at it logically. It couldn’t be anything else right?

My thoughts? I can’t escape the one thing that makes sense. A ufo. But that’s my opinion. Looking at it logically what else could it be. It’s not lessening the magnitude of the event any.

The thought that a star could move through the sky and act as a guide of sorts just doesn’t make sense, right?

It’s that comfortable feeling you get in the pit of your stomach when something just seems to make sense.

Most of the other interpretations have researchers scurrying around to confirm the exact dates so if there was something astronomical or astrological happening around that time, they could confirm that’s what the three Magi or wise men saw and followed.

To me, that’s “clutching at straws”. A bright light in the sky moving in one direction and then stopping above a town where the baby Jesus lay.

Kind of screams ufo doesn’t it? I recently wrote about the Miracle of Fatima where witnesses reported seeing the sun “dancing around the sky”. It was doing maneuvers that are commonly reported in modern ufo sightings.

Of course the sun doesn’t dance around the sky but ufos do.

So why not call the Star of Bethlehem what it probably was – a ufo. Because according to those who continually want to repress the truth, ufos don’t really exist.

If The Star Was A UFO Then Was Jesus A Star Child?

I hope my wife doesn’t see this article otherwise I’m dead but the next question I had was, if the star was a ufo then was Jesus a star child?

I interviewed Paul Wallis earlier this year about his amazing new book, Escaping From Eden: Does Genesis Teach That The Human Race Was Created By God Or Engineered By ETs?

Wallis made mention of the Star of Bethlehem during the interview. (By the way, the second part of that interview will be posted shortly as we delve deep into the bible.)

He says that it clearly wasn’t a star but a UAP (unidentified aerial phenomenon).

That actually sounds a better description than ufo.

“As you start listening to that and realizing that’s a huge story and an ancient story, you go back to the story of Jesus”.

“And you think, well, he’s definitely one of those”.

“And again, Luke carries the story of this light leading the Magi to Jesus’ house”.

“If that is not a star, which it clearly isn’t; a star can’t take you to a house, then you’re looking at what we now call a UAP”.

And if there was UAP interest in the baby Jesus, again, that hints at the possibility there’s a more direct connection with our ET origins and our wider ET family”.

“So now I would say, yes, I think Jesus falls in that star child category”.

If the Star of Bethlehem was a ufo, then it’s the report that trumps all ufo reports.

Of course this is only conjecture and nothing is proven. We are just making observations.

Will it ever be proven? Probably not until full disclosure and we get to ask ET directly.

Will it affect my christian beliefs? Not at all in fact it will just strengthen them. Jesus was an extraordinary individual who changed the world.

We’re all “cut from the same cloth”. That in itself is an exciting proposition.

So how about you? Star or ufo? Leave your comments below. I’m actually keen to gather your responses and present them in a future article. Feel free to use a pseudonym if you are not comfortable leaving your real name.

The following excerpt is from my interview with Paul Wallis. He talks about the way people interpret what they saw in ancient times, the Star of Bethlehem and the possibility that Jesus was a star child.