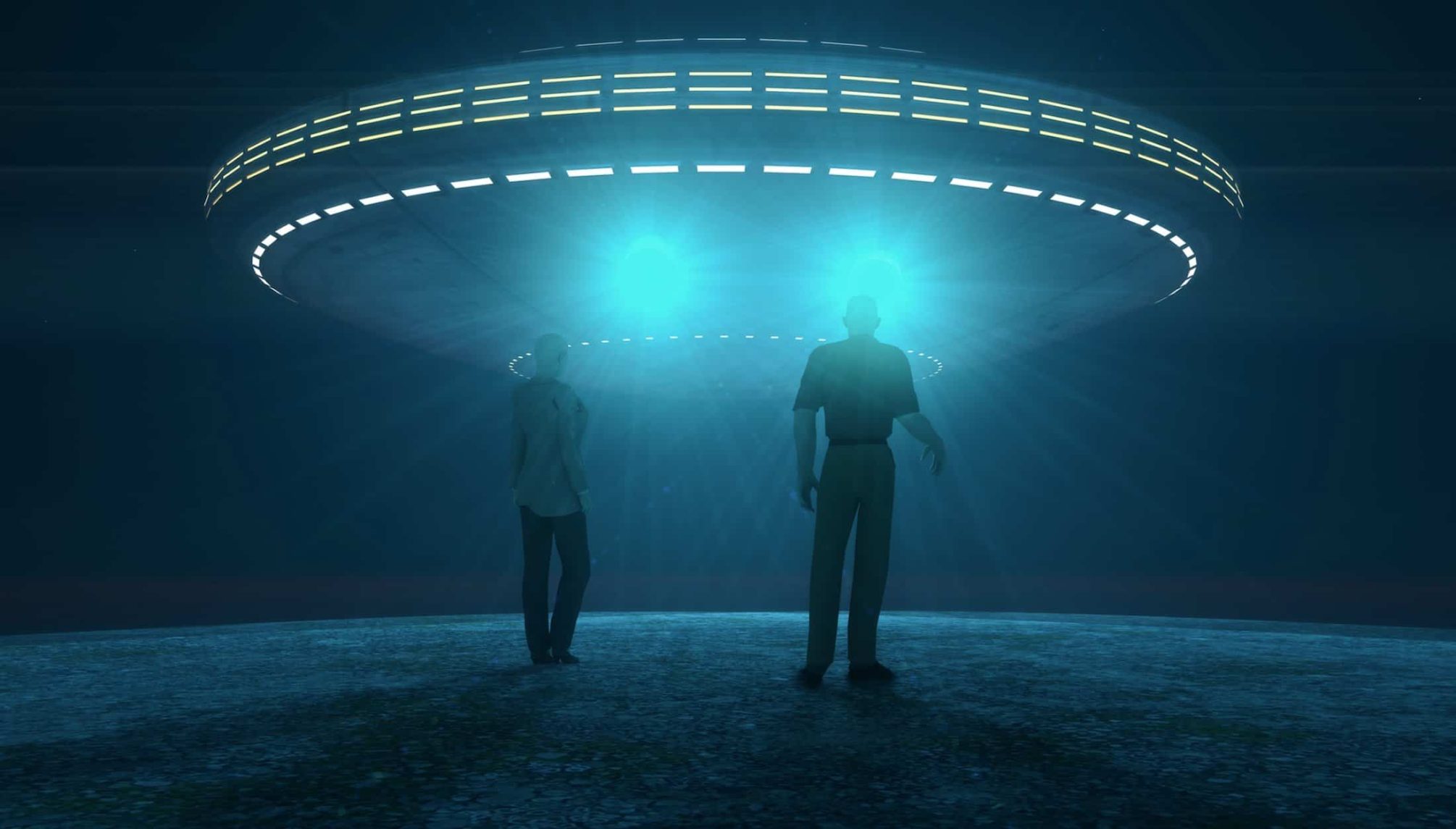 When you think about famous alien abductions, several spring to mind readily.

The 1961 abduction of Betty and Barney Hill, the Travis Walton abduction in 1975 and the Pascagoula Incident in 1973.

They get most of the fanfare and they all happened in the United States.

But what about famous alien abductions in other countries?

One abduction case which most people would have never heard of in the United States involves a U.K. woman.

Her name is Rosalind Reynolds and to say her experiences are troubling and disturbing is an understatement.

Reynolds abduction case is just one close encounter featured in the best selling book, Without Consent.

It happened in 1982 when she and her boyfriend were taking a leisurely summer’s evening drive to East Anglia to visit friends. This is an area in England comprising the counties Norfolk Suffolk and Essex.

It wasn’t long before they were confronted by a set of lights in the sky in a horseshoe formation. They were also confronted by a sickly odor and then things heated up. Their car was shutdown by a pursuing white light.

They were mesmerized by the light and got out of their car to look under the hood. All of a sudden, the car’s headlights came back on and they got back inside and were relieved when it started again.

Strange thing was, the ufo’s lights were still flashing close by and they decided to get as far away from it as possible.

When they arrived at their friend’s house it seemed no one was home. The story gets stranger. When their friend eventually answered the door it seems he was in bed. They were three hours late and couldn’t account for three hours of their time.

Famous Alien Abductions Don’t Get Much Stranger Than This

The close encounter of Rosalind Reynolds didn’t end there. It just got more bizarre.

Three hours of missing time were followed by unaccountable after effects during the next few months.

Their personalities had changed, Rosalind lost a lot of weight and she suddenly became an expert on all things engines and propulsion.

In fact, she was writing scientific papers on them plus how our universe was formed and the true nature of religion.

She had no knowledge of these topics prior to her ufo encounter and split up with her boyfriend within six months of their “ordeal”.

Yes, it gets even stranger. Rosalind wanted to find out what happened during her three hours of missing time and decided to have a hypnosis session at her home.

It all went very wrong. As she discovered the truth, a white beam of light appeared during the session destroying the recording and stopping all the clocks in her home.

She then met a psychic, Mark, who would later become her husband. He organized a second session and it was discovered that several small aliens had forced her onboard their craft.

She was taken to an examination room where she believes she was given a gynecological procedure.

The after effects continued and Rosalind describes her life becoming reclusive as she dealt with what she had gone through.

Her husband Mark helped her through this awkward period in her life. Rosalind remembers several missing time periods in her life which she usually just dismissed as “one of those things”.

But now she believes that ufo encounter in 1982 was just one of several she has had in her life.

Without Consent is a comprehensive study of the missing time and alien abduction phenomena in the United Kingdom.

Rosalind Reynold’s case is just one of several highlighted in the book by authors Philip Mantle and Carl Nagaitis.

Without Consent has been updated twice, the latest in 2020. It concentrates on U.K. alien abduction events.

Mantle wanted to educate people that alien abductions are a worldwide phenomena.

That they happen everywhere, not just in the United States. Without Consent has a collection of famous alien abductions that would be just as well known as those that have become part of the American ufo folklore.

“We wanted to show that these abductions happen everywhere.

“The abduction phenomena first came to light with Betty and Barney Hill in the 1960s”.

“That’s the case most people will think about when this topic is brought up”.

“But it happens everywhere”.

“For example in the U.K., a gentleman is on his way to visit his girlfriend. Robby and Vicky, are coming back from grandma’s. Alan Godfrey sat in his police patrol car looking at this thing thinking ‘what on earth is this?’ He’s drawing it in his notebook”.

“It’s not just something that happens to Americans. The abduction phenomena happens everywhere”.

We’ve reported on famous alien abduction cases throughout the world such as the Antonio Villas Boas case in Brazil.

As I’ve said many times before, if these happened in the United States, they would be as well known as that country’s most famous cases.

We’ve only scantily covered the Rosalind Reynolds case. There are more in Without Consent just as troubling, disturbing and intriguing.

I sat down and chatted with Mantle about the alien abduction phenomena in the United Kingdom.

He talks about the change in attitude towards alien abductions since Without Consent was first published in 1994. He also highlights several major cases that have happened in the U.K.