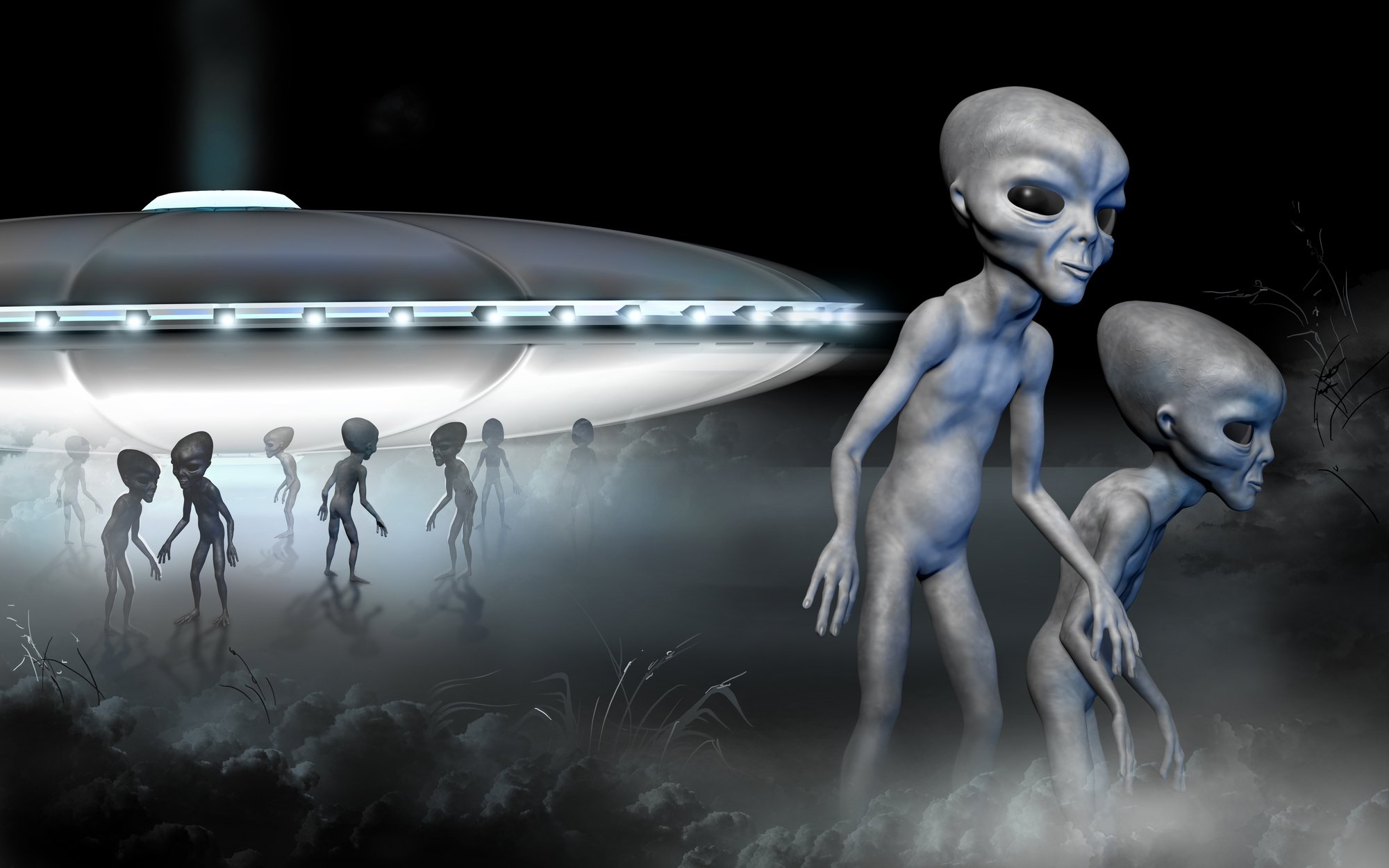 Walter Rucker describes an ET encounter in the following piece which took place in Memphis, Tennessee.

This is one part of a series examining the differences between an ET encounter and an out of body experience.

It’s become somewhat of a debate between students of the UFO phenomenon and those who prefer not to align the two.

But without debate then there’s always going to be a stalemate. Walter Rucker describes an extraterrestrial contact on a hot summer morning.

What do you think? Is there a difference between an ET encounter and an out of body experience.

The following description will be all too familiar for contact experiencers. Here’s Walter Rucker’s vivid description.

ET Encounter Or An Alien Abduction?

I crawled out of bed one scorching, midsummer morning in Memphis, TN, went directly to the car.

In a blink, I was racing along a slow, downhill grade, Shady Grove Road, about a mile and a half from my house, not a care in the world for a barely sixteen-year-old.

The drive was always one of my favorites, only one or two entry-exit roads that led into the upper-middle income subdivisions of my neighbors and friends.

The windows were down but the light fog that rises from ground was just high enough to touch the lower limbs of the oak and walnut trees.

As they whisked by left and right, I thought how appropriate that the subdivision had been named Walnut Grove Woods. Nothing seemed out of place, nothing strange at all.

At the bottom of the grade was the Memphis Power Co. easement; high voltage, power line lattices carrying their electrical energy to the East Memphis market. The car slowed and I exited.

An Encounter With An Alien

As I walked around the front of the car, the mist that had hampered my vision still existed. But it no longer seemed to matter. I could see clearly through the fog as if it didn’t exist.

Climbing a small bank, I stopped at the metal, chain link fencing and peered into the void and for a brief moment, nothing seemed out of place, nothing strange at all.

It was shaped like two saucers, upside down, one on top the other, seamlessly welded together at the edges, gray-black, four legs that extended to the ground. A small band of windows circled near the top, like a back-lit, continuous panel.

Movement inside. Fifty meters, maybe more but not much more. No power line structures – where did they go? – to interfere with the view. The lines that hung were blurred.

Two appeared to be at work, a third exited whatever this is, down a ramp without stairs. Work continued. Busy work. Important work.

The two stopped and suddenly looked back in my direction with oval heads and dark, almond-shaped eyes. It was the stare – no, the stare down – that seemed to last forever.

The lines can be blurred.

You can learn more about ET encounters from Walter Rucker by connecting with him though email  at Walter (at) WalterRucker.com.

1 thought on “ET Encounter – ET Contact Or An Out Of Body Experience?”