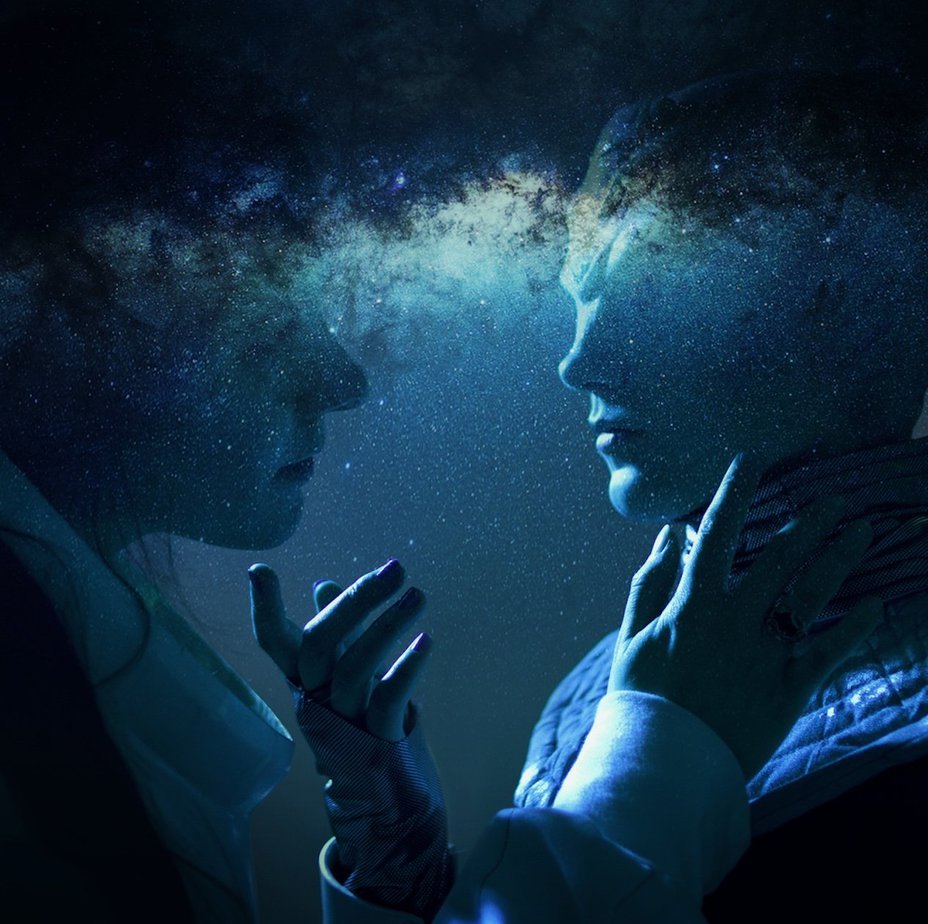 ET Connections come in all sorts of ways. Contact experiencers have been

emerging from the woodwork” in droves over the past two decades as the ufo topic becomes more and more normalized.

One of the most remarkable instances of ET connections comes from the U.K. through experiencer Fay Vale.

A self confessed “ordinary woman” with no real special abilities, Vale was transformed almost overnight, into one of the most competent artists in the world. It happened when she was almost in her sixties.

Prior to having an encounter with a white, bright light on her way home from a paranormal meeting in 2007, Vale had no interest in picking up a paint brush.

How did it happen? Click here to read Fay Vale’s remarkable life of contact experiences with ETs and how she was given the gift of drawing.

Vale doesn’t really know why she was chosen. And why she was given a gift so late in life.

When I interviewed her for Aliens Revealed Live, I got the impression that while she was grateful, being a contact experiencer can be a tough thing to go through, especially alone.

“I put a page on Facebook. It’s called ET Connections because so many people got in touch me. Many have had experiences and never told anybody”.

“And I just put ufo information on it about myself so people could read and look at each other’s experiences”.

“I started off with three or four people and now, it’s hundreds of people from all over the world. And there’s so many that don’t speak about it”.

ET Connections In The Family

As is the case so often with contact experiencers, there’s a family connection or two. Family members from previous generations or even currently have experienced contact.

But in many cases, many stay quiet and it usually takes a long time before it’s discovered that ET connections happen elsewhere in a family.

The same applies to Fay Vale.

She produced a book in conjunction with Miguel Medonca titled E.T. As Artist.

It details her channeled messages from various races of ETs. The messages were conveyed to her in the form of drawings which were channeled through her.

She decided to send a copy of the book to her brother-in-law who lived in Australia to gauge interest on it. What was revealed was more than she bargained for.

Aliens In The Bedroom

This is a case of contact experiencers having ET connections at a young age but never speaking about them to anyone, family included.

When Vale heard back several weeks later from her brother-in-law, she says “you could have knocked her down with a feather”.

“When my book came out, I thought, ‘I’m going to send him a copy and see what he thinks’.

“And about six weeks later, I got a message back from him and it said, ‘you’re not the only one in the family with ET experiences”.

“He never, ever told anybody. He and my first husband, his younger brother lived on a farm when they were kids”.

“And he said, ‘nearly every night we got them in the bedroom. We used to call them the “Threes”.”

“He said three of them would land at the same time. He added ‘we had many horrific encounters and I have never, ever told anybody before’.”

“So I think because I was married to him and had two children by it, that’s why”.

“They were only small boys at the time, but he said that they had the ET visits all the while when they were on the farm”.

Vale’s former husband and brother-in-law’s experiences weren’t pleasant. It was the complete opposite of Vale’s ET connections.

So it begs the question, why do some experiencers have good ET contact while others don’t?

The Road Maps To The Stars

Fay didn’t initially remember being taken on board the ET’s craft. It was only after regression memory that she was able to recall her time on it.

It seemed her ET connections wanted to feed her information but there appeared to be a process involved.

Part of that information was technology-related and her visits on board their craft was part of her education.

They were very giving of information and Vale was able to see what can only be described as “road maps to the stars”.

“I remember being on the on the craft and it was huge. And one side of the craft had a massive window or screen”.

“It had all these planets on it like you would see in a road map.”

“All these planets were on it and it had these lines on how to get to the planets and whatnot”.

“And then right in front of me were two doorways although they never had doors on them. They were just like big archways that went to somewhere else on the craft”.

“On the right hand side were all these different instruments and I was aware of the beings being on there with me, but I didn’t see them”.

“The only way I can explain it is, if you’re standing somewhere in a crowd and someone stands quite close behind you. Then you just feel that energy and something will make you turn around and you see them”.

“And it was like you felt them around you but you didn’t see them”.

“I’ve woken up many times with bruises and marks on my body but I just take it as normal now because it’s happened for so many years”.

Fay Vale’s ET connections are quite remarkable. She enlisted the help of world renowned researcher Mary Roswell who guided her through the regression therapy.

Vale says keeping contact experiencers to oneself is up to the individual.

But she encourages people to speak about their experiences to a trusted friend or confidant first in a safe environment.

More importantly, it helps other experiencers understand that what is or what has happened to them isn’t their “mind playing tricks on them”. It’s real.

In the following interview with Fay Vale, she talks about her early experiences with the paranormal including a fascinating one in 1969, when the profound change happened in her life, the strange things that took place during that transformation, the messages given to her by the ETs and the overall message to humanity.