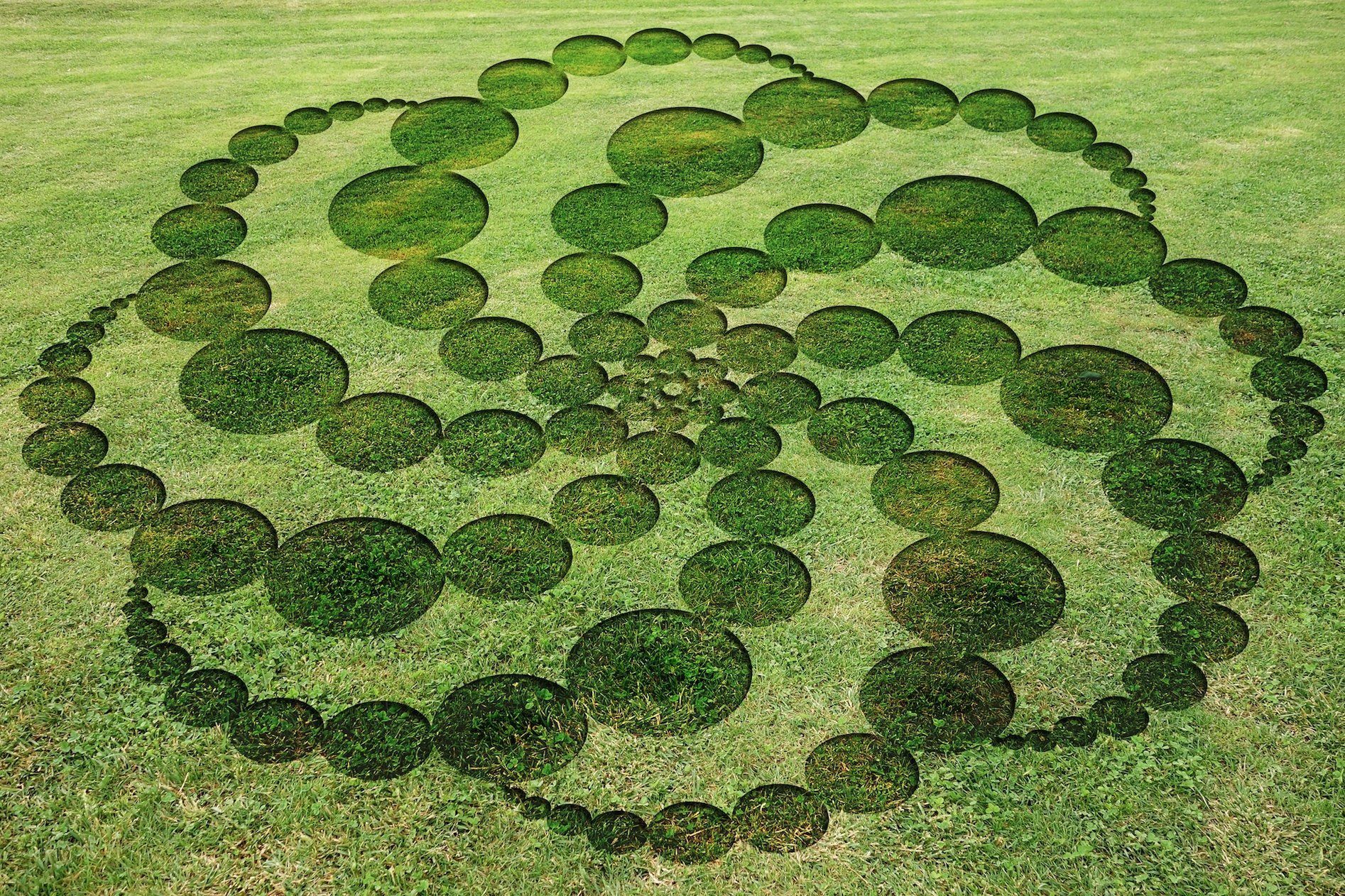 The argument that the crop circle hoax has been manufactured by mankind could be a strong one.  We say could be strong because of those who have come forward and admitted they made them.

Men like Doug Bower and Dave Chorley who admitted in 1991 to creating several crop circles across the English countryside.

A crop circle hoax? What’s the evidence that supports the other theories like natural phenomena or they are alien-made?

Actually, there is strong evidence that there is a difference between crop circles made by human hands and those that can’t be explained.

Jennifer Stein has spent a lifetime studying the crop circle phenomenon. She has studied it with a very open mind.

During Aliens Revealed Live, Stein explained the difference between a hoax crop circle and one with no explainable cause.

Are Crop Circles A Hoax?

Yes and no. That’s the only way you can answer a question like this.

Yes because of people who have admitted making them and no because there are crop circles which just cannot be explained.

For example, how do you explain circles which appear to have been created almost instantaneously? They have a different composition and energy signature to the man made circles.

Stein says just applying the “cell phone test” can tell you there’s a difference between man made circles or those created by natural phenomena.

“When you walk in with your cell phone and you’re on a phone call and suddenly all the bars drop off your phone. Then, when you’re in the formation and you take four steps back and suddenly you’ve got reception”.

“Plus you don’t get the expulsion cavities. A lot of times the stems or the crops have these nodes in them that are very sick with the water or viscous part of the crop. So when they are hit with some sort of high energy electrical force, which we believe is what’s causing these formations, the fluid inside the crop heats up and turns to steam”.

“Then the softer tissue areas of the side of the crop the nodes, tend to seek the liquid out of them or they blow apart or even explode”.

What Way Would A Jury Vote?

If all the evidence was presented for all sides, the man made argument might win out. That’s simply because people have admitted to making them.

But when you weigh up the scientific evidence against that, there is still a large percentage which cannot be explained.

The crop circle argument, whether hoax or real is always a fascinating discussion. The following excerpt features Jennifer Stein describing the differences between hoax crop circles and unexplainable circles.

3 thoughts on “Crop Circle Hoax – Are Circles Alien, Man Made Or Natural Phenomena?”