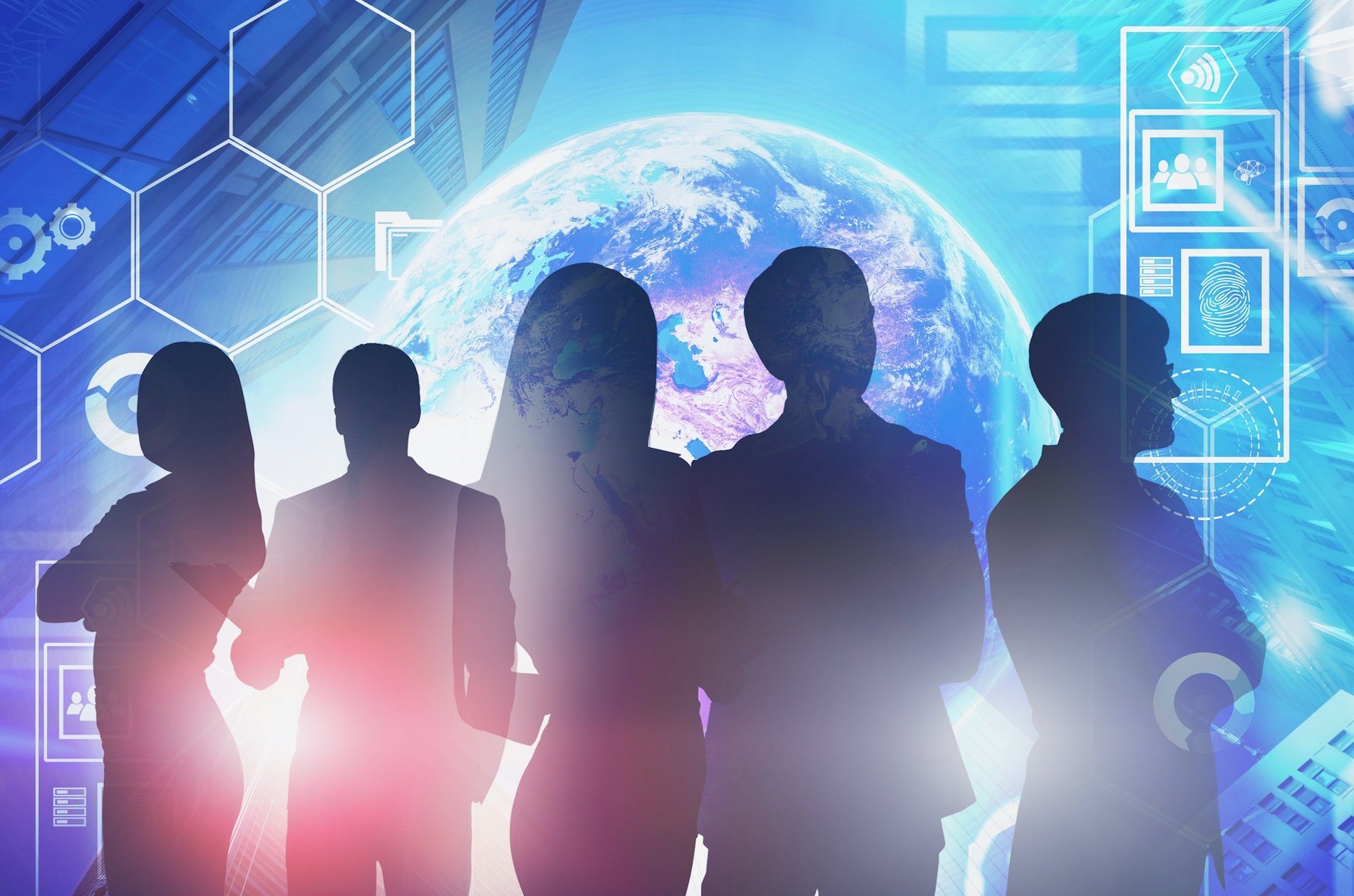 Here’s an idea for a movement – every alien contactee comes together perhaps in the shape of a political movement.

Before you make judgment I did say this was just an idea.

Given the ridicule alien contactees have received over the past few decades especially from the skeptics, strength in numbers makes good sense.

I’ve always maintained since reporting on the ufo and alien topic, the bravest and most courageous people I’ve met are contactees or experiencers.

I have seen no reason to be swayed from this fact.

How Feasible Is An Alien Contactee Movement

Courageous because just think about it, when there’s no financial incentive for most to share their story, why bother.

Not to mention being ridiculed.

Today, there is a movement brewing within the consciousness community. People making contact on a consciousness level with ETs continues to grow.

But I’m talking about contactees who have been the subject of abduction all over the world. People taken against their will. Those people who have shared their experience with trepidation and are left without any answers.

Mufon’s Experiencer Research Director Kathy Marden opened my eyes a few months ago to the number of alien contactees, either benevolent or malevolent, who are out there.

I initially thought they were very much in the minority. Think again. Marden says her office fields a hundred or more new calls every month.

The number of people having alien contact experiences could number into the millions in the United States alone.

And the majority are staying silent.

Could you imagine the voice they would have if they were organized into a group and fought for disclosure?

I posed this question to Stephen Bassett, the Executive Director of the Paradigm Research Group during an interview in February.

However, I was a little hesitant to ask it. After all, I haven’t been in this space for too long.

I was pleasantly surprised by his response. It seems this idea of an alien contactee movement may have already been discussed.

A Contactee Movement Will Be Tough To Organize

Bassett was not foreign to the idea.

In fact, he said he’d thrown the idea out there in the past but it would be extremely tough to organize.

“I’ve thrown that idea out there. It’s tough. It’s very similar to the gay rights movement”.

“One of the reasons that the gay rights movement was held back was because of so many who simply couldn’t come out although a lot did, including some well known people”.

“And that established the basis for political movement”.

“The last closeted people in America are the contactees”.

“In terms of a broad spectrum basis, the last people I think are the contactees and they’re coming out”.

“But this is a tough issue, right? To band together. It takes courage”.

“It’s more than just courage. It takes funds. And again, the issue is so intellectual and complex”.

“Right now, it’s more like, ‘hey there’s extraterrestrials here and they’re contacting me, deal with it’.

“And people are saying, ‘what’? So no. Now I happen to believe that after disclosure, I expect millions of contactees to come out of the closet”.

If disclosure happens, and Bassett is one of those who’s dedicated his life to making it happen, there’s another story to play out. He doesn’t say “expect millions of contactees to come out of the closet” lightly.

Just think about those numbers for a moment. It will be like a tidal wave. And this is the story we really haven’t discussed much up until this stage.

What will the feeling of these contactees be towards those who have known about the presence of ETs but have suppressed the truth? That’s another story for another day.

In the following excerpt from my interview with Stephen Bassett, he looks at the alien contactee movement idea. He also answers the question of will the public be given the opportunity to prepare for disclosure.

2 thoughts on “Could An Alien Contactee Movement Speed Up UFO Disclosure?”