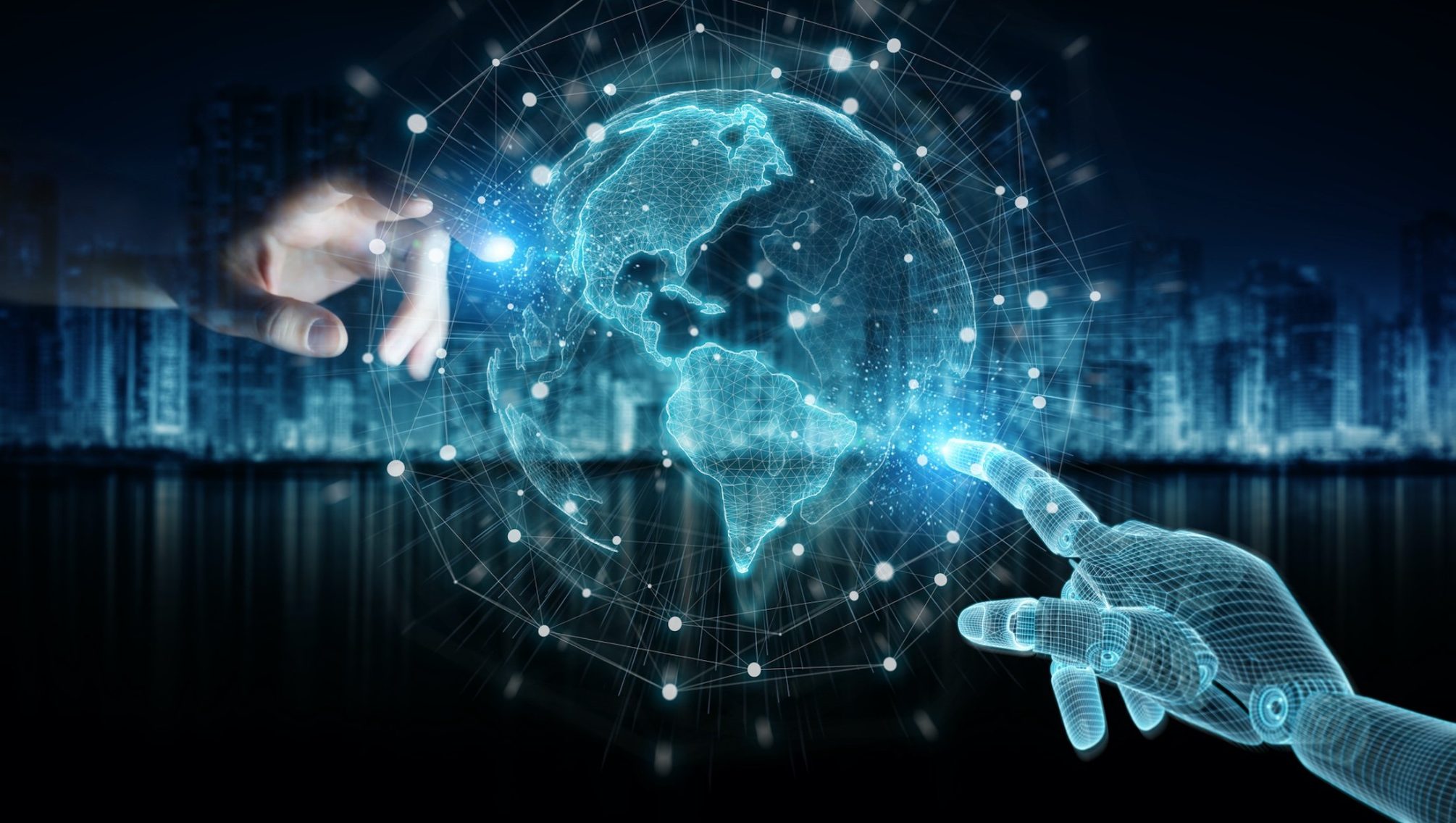 What is contact with non human intelligence teaching us as a species?

Mainstream ufology should be concentrating more on humankind’s  consciousness level ability according to one man.

Rey Hernandez is a cofounder of the Edgar Mitchell Foundation for Research on Extraterrestrial and Extraordinary Experience (FREE). He spoke frankly about where we should be concentrating our efforts during Aliens Revealed Live, even “ruffling a few feathers”. He says instead of continually hashing over familiar UFO topics, we should be concentrating on consciousness level contact.

While he may “push a few buttons” once in awhile, Hernandez is passionate about consciousness contact with non human intelligence. A rapidly growing army of consciousness devotees has emerged within the ufology and paranormal communities in recent years adding weight to a growing phenomenon.

In 2012, Hernandez was simply living a normal life. He clocked in at work every day and then headed home doing what we all do on a daily basis.

His life changed in an instant when he and his wife had their first experience with non human intelligence. It was a healing experience that left Hernandez a little confused but curious about what had just happened.

In the months ahead, the contact continued. The downloads he received had significant impact on himself and his family and he was determined to figure out what was going on.

What Hernandez discovered is truly remarkable but will take getting used. It will change everything when we as human beings can grasp the significance of it.

It has to do with what our true reality is. Hernandez explains.

“It means that our physical reality is not what it seems to be. Our consciousness reality is the truest existence of our reality, which is a heavy topic to discuss and very complicated”.

It’s probably too complicated to explain in this article but we will be presenting a deeper explanation in an upcoming interview.

There has been a little friction in the past between mainstream ufology and the CE 5 contact community but in the last twelve months, this appears to have eased.

Disclosure has been such a hot topic lately. There appears to be a strong correlation between the increasing numbers of experiencers coming out and disclosure. Does the CE 5 community hold the key to ultimate disclosure?

According to Hernandez’ extensive research, contact with non human intelligence in any of the following ways are interrelated . This includes near death experiences, out of body experiences, UFO contact, remote viewing, ghosts, spirits, poltergeists, orbs, channeling, hallucinogenic journeys and more. He says:

Hernandez co-authored the book – Beyond UFOs: The Science of Consciousness & Contact with Non Human Intelligence – a massive volume highlighting 5 years of research. It contains detailed responses to three extensive quantitative and qualitative surveys from over 4,200 individuals from over 100 countries.

Meanwhile, how did Rey Hernandez get started on this journey of consciousness discovery? He explains in the following excerpt which was part of my hour-long discussion with him.