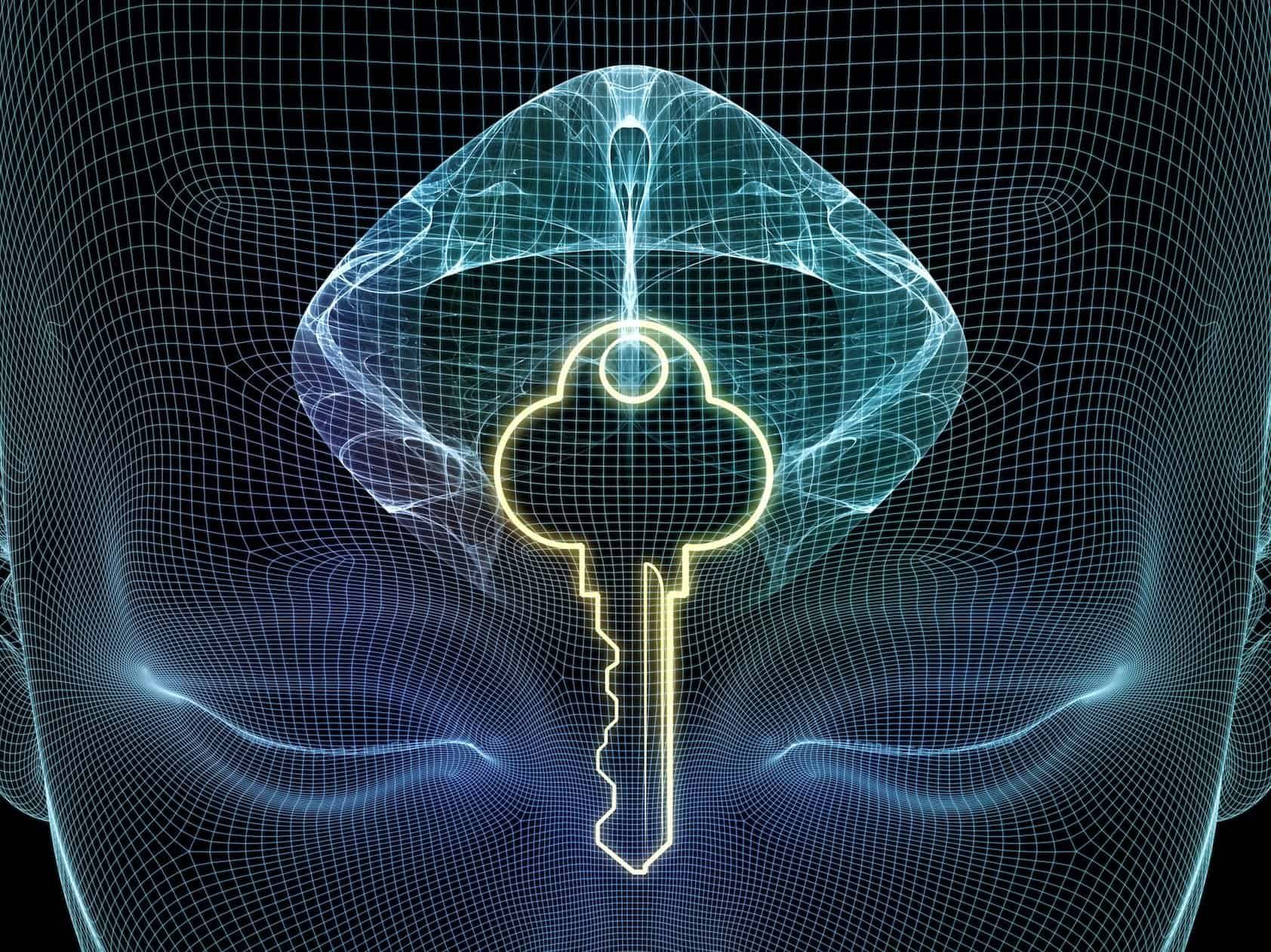 Consciousness theory will challenge even the brightest minds on the planet. Actually, it will hurt your brain when you really think about what consciousness really is.

Consciousness theory proponents have tried to explain it as neural events that occur in the brain. But is consciousness really attached to any part of a person’s anatomy?

We’ve come a long way as a human race. I remember from my earliest age when I used to wonder who I really was, how was I able to think and why did it seem as if I was at the center of my own universe?

This was well before I hit the age of ten.

I get the feeling most of us have had those thoughts. Today, the topic of consciousness is becoming huge. Just do a keyword search on your favorite keyword tool and look at the number of results you get for consciousness.

Consciousness theory seems to have become a battle between what the experts say, the neuroscientists and their ilk and what experiencers say; near death experiencers, psychics, remote viewers etc.

I actually dreaded writing this article simply because as I mentioned earlier, this topic can hurt your brain.

It’s deep…very deep. But the deeper you get into it and realize what we are really dealing with when looking at consciousness, it really does get exciting.

When I recently interviewed a near death experiencer and she talked about herself in two different forms, physical and energy and as being two separate entities, I was fascinated.

So much so that I suddenly became convinced that while we are physical entities on this planet, our awareness or consciousness is the true version of what we really are.

It’s with us from the time we’re born until the day we pass. And as energy, our true form, we live on and on with no expiration date in sight.

If that’s confused you I apologize. Actually I can barely grasp what it means myself. So the reason for this article?

Buddy Bolton’s personal experiences have been witnessed by many and are very different from the majority.

He’s a stellar remote viewer and followed by many scientists for his psychic abilities.

In a recent interview with Bolton where we spent quite some time talking about consciousness, he says experiments and research have proven that consciousness can affect physical matter.

Bolton, who is in high demand by some very high level organizations because of his remote viewing and psychic abilities says humans are only limited by their intelligence and our tenacity to discover the secrets behind these mysteries.

“There’s a way to tie this whole subject together and it’s going to take a moment to express it all”.

“But basically there’s something called the “two-slit experiment”.”

“This is an experiment in physics and basically to make a long story short, what it proves is that human consciousness affects physical matter”.

“And that our consciousness isn’t separate from the universe”.

“That our consciousness is literally woven into the universe”.

“So consciousness has an ability to affect our surroundings. And some people have more ability to do this than others for a variety of reasons”.

They came up with a model of our reality that somehow states consciousness is more involved than we even think”.

“They didn’t take any further leaps but I take that next big leap and say that there is this ability to do all these things. And the human mind can not only touch different places, it can build things”.

It’s hard to argue with Bolton’s views about consciousness because he lives it every day.

When he says the human mind “can build things”, my mind immediately goes to Genesis 1-3 in the bible:

“And God said, ‘Let there be light’, and there was light”.

“You know, we teach our kids about physical education as they grow up”, Bolton said.

“Exploring your abilities and looking at this as a very legitimate subject”.

Do we as humans have that ability to create with our minds? As we continue to learn more about ourselves it seems our potential is limitless.

In the following excerpt from my interview with Bolton, he talks about the consciousness factor and the work he does with prominent scientists.