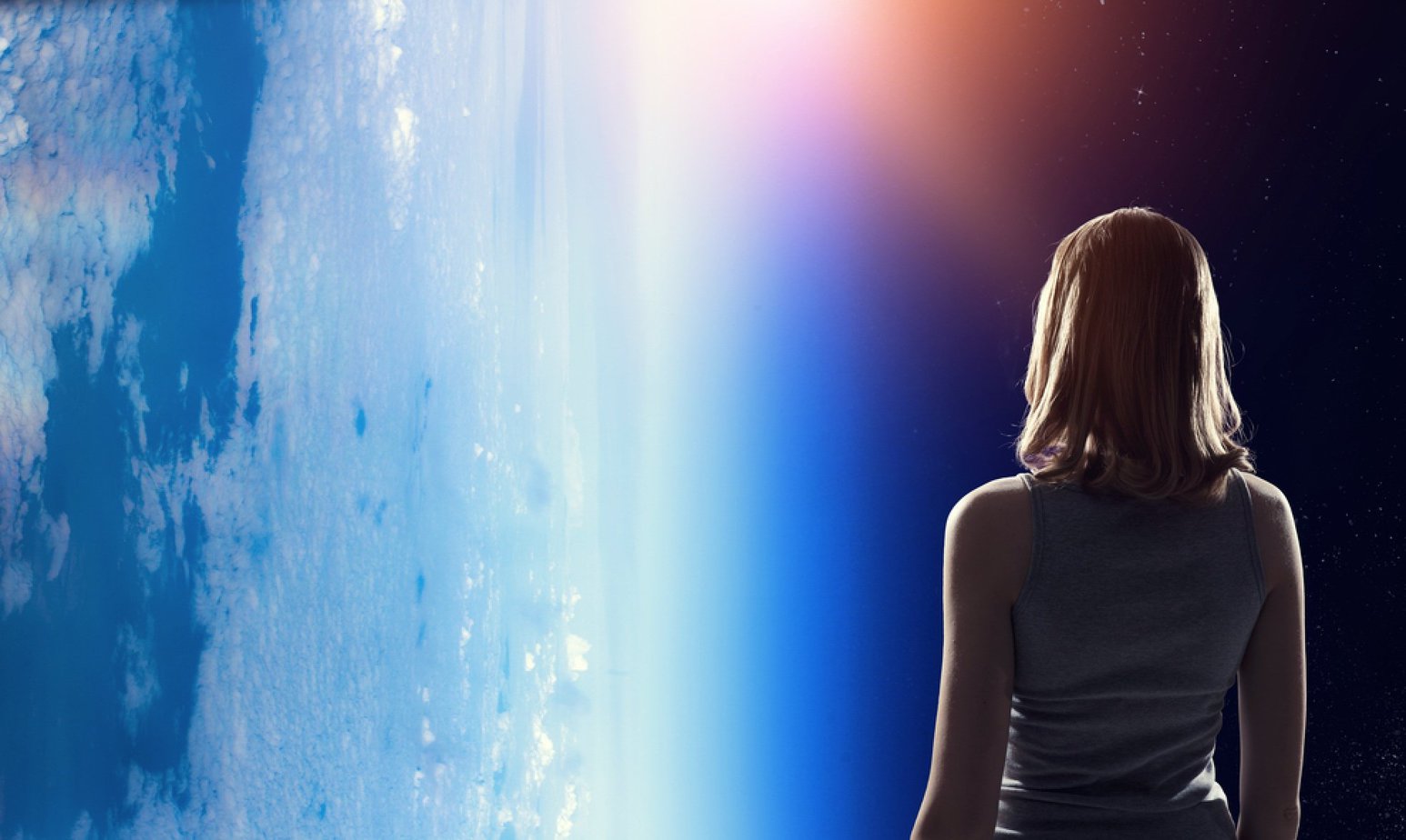 Is there a ufo presence on planet Earth? According to one conscious contactee, there is little doubt there is.

In fact, for Dolly Safran, any denial of their existence is just complete nonsense.

Safran is what is known as a conscious contactee. In other words, she remembers her ufo contact experiences.

For most contacts, regression therapy would be required for them to recall what happened to them.

But Dolly Safran is a unique experiencer who has had a lifetime of contact experiences including being taken to other planets.

Ace ufo researcher and author Preston Dennett is a hard man to convince. But when he came across Safran’s story, there was something that seemed to convince him to “take a shot”.

Dennett had originally included a chapter about Safran in a previous book, True UFO Encounters. But as the trust grew between Dennett and Safran, she began to open up more about what she had and still witnesses.

And so Dennett realized that a book dedicated to Safran’s contact experiences needed to be written. That book was released earlier this year title Symmetry: A True UFO Adventure.

Dennett realized he had a huge responsibility to tell Safran’s story. Up until they had met, Safran was a little reluctant to talk about what happened to her.

But when you get to the point of being visited by ETs weekly, details are important.

And being a conscious contactee, Safran had the gift of being able to recall her experiences at will.

Dennett didn’t realize at first how remarkable her story was.

“Not initially. I have to tell you, she was very reluctant and very guarded at first. I did not quite perceive how extensive her story was for some time”.

“And as I was interviewing her, she had a tendency to sort of gloss over details. And I’m like, ‘you just described being taken to another planet in three sentences. I could write a book about that. Can you provide more detail’?”

“She apologized and said, ‘I’m sorry. I’ve spent my whole life keeping this secret. I’ve trained myself not to talk about it. It’s very difficult’.”

“She did experience some ridicule and disbelief as a young child within her own family”.

“Like many contactees, they keep it secret from everybody. So initially, I had no idea how extensive her experience was”.

“In fact, I included her story in a chapter of a previous book titled Onboard UFO Encounters”.

“And she freely admitted that there was a lot she hadn’t told me. I did not realize how much”.

“But after she saw the chapter and how I represented her story, that’s when she really started to open up”.

The Lessons Learned By A Conscious Contactee

Humanity is on the verge of some earth shattering event, or events. If you have been paying attention to what’s happening in the world, then you know it’s just a matter of time.

Safran has been extensively taught by her predominantly grey ET visitors.

From being here to guide humanity through a new phase to learning about life outside our own solar system, Safran says the ETs are not here to hurt us.

“She was given many messages. As a young child, it was largely morality and ethics based”.

“They said humanity is having a problem with this and it’s what we need to focus on”.

“Another very strong message is uplifting our psychic abilities. This is a very powerful agenda for them. It’s one of their main focuses”.

“They want people to learn telepathy, astral travel, healing, precognition, past life recall – It’s so important to them and they feel like this is where we are lacking”.

“We are technologically progressing, but our spirituality is lagging behind”.

“Another powerful message is that our planet is going through upheavals. The ETs told Dolly there is a 120 year cycle that we’re at the end of. Our sun is wreaking havoc on our solar system”.

“They about coronal mass ejections or CMEs, a magnetic pole flip and we’re on the verge of experiencing a Micronova. This will set a huge coronal mass ejection into motion which will be very much like the Carrington event of the 1850s, which knocked out the telegraph system”.

“It can wreak havoc on our own power grids and shut them down. It can knock out all the satellites and leave us without electricity or power”.

“So this is their message…that we need to prepare for this”.

An Interview With Preston Dennett

In the following interview, Preston Dennett goes into more detail about Safran’s experiences.

He talks about why she might have been given favorable treatment by her ET visitors. He also explains why as a conscious contactee, she is able to remember her experiences.

And remarkably, Dennett talks about some of her experiences including being allowed to pilot one of their craft and being on other planets.