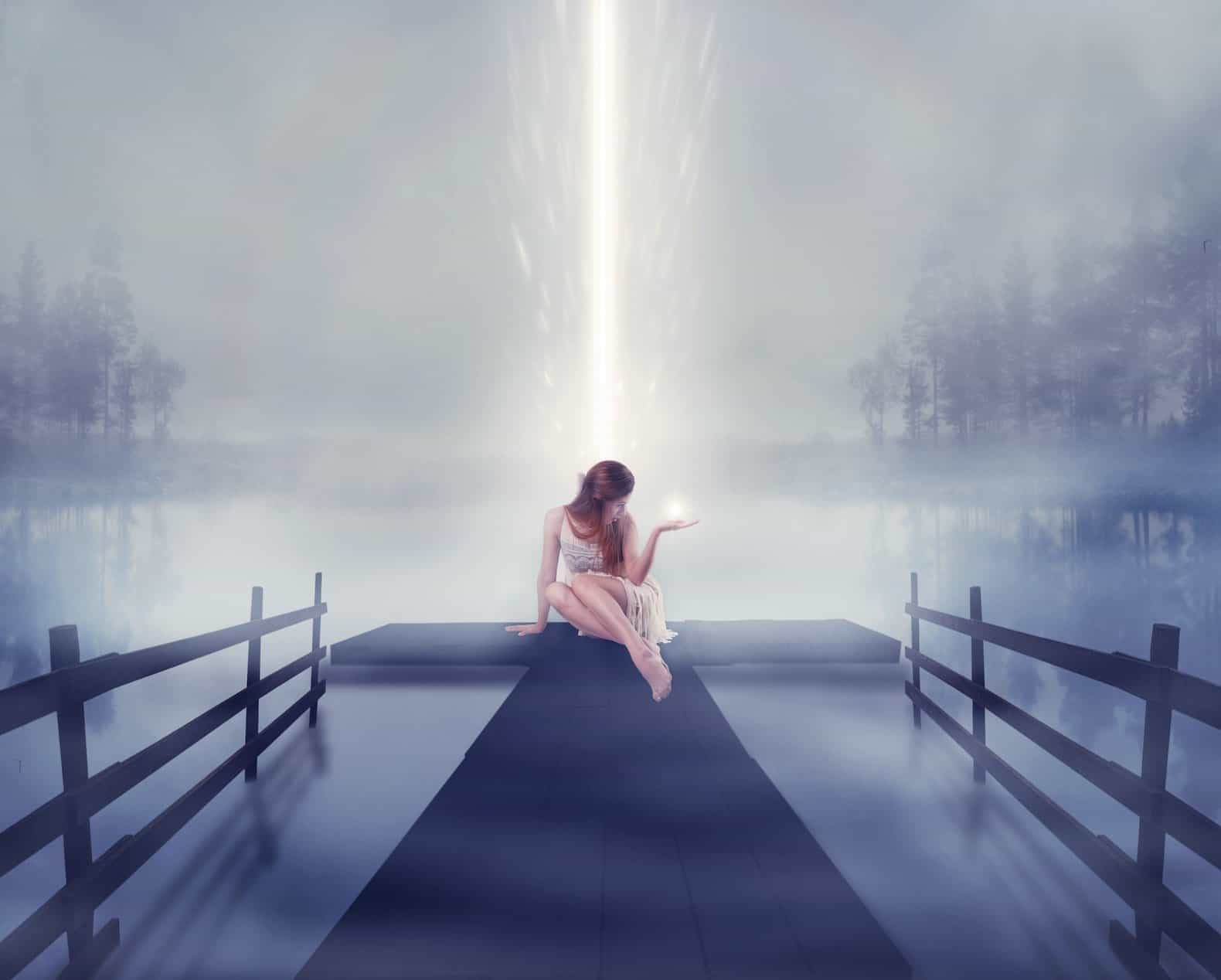 By now, you’re aware communicating with aliens is going on all over the world by ordinary people living ordinary lives.

It’s a phenomenon which has exploded during the past decade.

Actually, it’s not anything new. The simple fact is, more people are coming out to talk about their communication with aliens than ever before.

Better and safer reporting procedures means that people once gripped with the fear of being ridiculed, are now being eased into talking about their contact experiences.

Now, instead of the odd case of alien abduction or contact, there are thousands of people from all walks of life coming forward to report what happened to them.

You could say it’s becoming normalized. Once we get to this stage, do we still say the whole world is making this stuff up? Not likely.

Communicating With Aliens – The Benefits That Come With It

Fay Vale is an almost lifelong contact experiencer. Her first encounter happened more than fifty years ago. Read about her early encounters by clicking here.

But it wasn’t until a 2007 encounter that she began to experience the benefits of her ET contact.

We reported on Vale’s remarkable story back in February 2020. Her ability to draw with her non preferred hand has captivated many in the art world.

But consider this, until 2007, Vale had no interest in drawing or even picking up a pencil or brush.

Communicating with aliens for her has come with parting gifts. She has been given the gift of drawing and draws her inspiration from her ET visitors.

The urge to pick up a pencil and draw started a couple of weeks after her 2007 ufo encounter.

Vale was driving home with a friend following a paranormal meeting she attended. During the trip, they encountered a bright white light on a narrow winding road through the Lincolnshire countryside at about midnight.

They reported what they thought was an owl dart past their windscreen. According to Vale’s friend, owls were unusual for that area.

The bright light appeared to be heading straight for them at rapid speed. Vale’s friend slammed on the brakes and the car came to a standstill.

As soon as they stopped, the light stopped and darted backwards just as quickly and disappeared.

Both women were startled and amazed at what they had just experienced. Vale reports there was no missing time so abduction was ruled out.

But she would soon experience the “benefits” of that strange encounter two weeks later.

An Instant Artist Thanks To ET

Vale developed a sudden urge to draw. She couldn’t pinpoint where it was coming from but she had an inner knowing that she had to draw.

She felt as if she was being guided to draw and amazingly, it didn’t seem to be her choice when it came to the subject matter she chose.

“Two weeks after the encounter on the road with the white light and the owl, I started drawing”.

“The funny thing was, I was drawing left handed and I’m a right handed person”.

“It started out as a two year old type scribble. I couldn’t leave it alone and I was getting up at three in the morning and just drawing”.

“I was compelled to draw and I couldn’t stop doing it”.

“Sometimes it would make me late for work because I’d get up and I’m thinking ‘I’ve got to finish it’ and I’d have to take it to work and finish it”.

“One day from the scribbles, it turned out to be a fish and I thought ‘oh, something I recognize’.”

“Well, after that I started getting guidance to do military drawings”.

“If I had been a man I’d probably have been more interested in it”.

“I started drawing tanks, warships, landing sites, airplanes – all things to do with war”.

“I was even guided to draw some grave sites where soldiers were buried. These I looked up on the computer afterwards and they were in the correct places”.

Communicating With Aliens On An Artistic Level

Vale’s progress was well planned out by the ETs. While we described her artistic talent appearing almost instantly, she was cleverly prompted to begin with simple scribbles.

But it was what she was being manipulated to draw that is fascinating.

“Well, it was all stuff I’d never even dreamed of drawing”.

“They were showing me war stuff so from ships they went to aeroplanes and then to landing sites”.

“And from there, I started drawing rockets and rockets on launch pads ready to go”.

“From rockets, I started drawing UFOs and then I’d get maps of places the ufos went and ufo landing sites”.

“I even got something telling me how to build an airflow system”.

Again, Vale had never drawn before. She began drawing with her non preferred left hand and all at the age of 61. That’s what makes this story all the more remarkable.

In the following excerpt from our interview, Vale talks about her ufo journey all the way until she had her life changing moment in 2007.