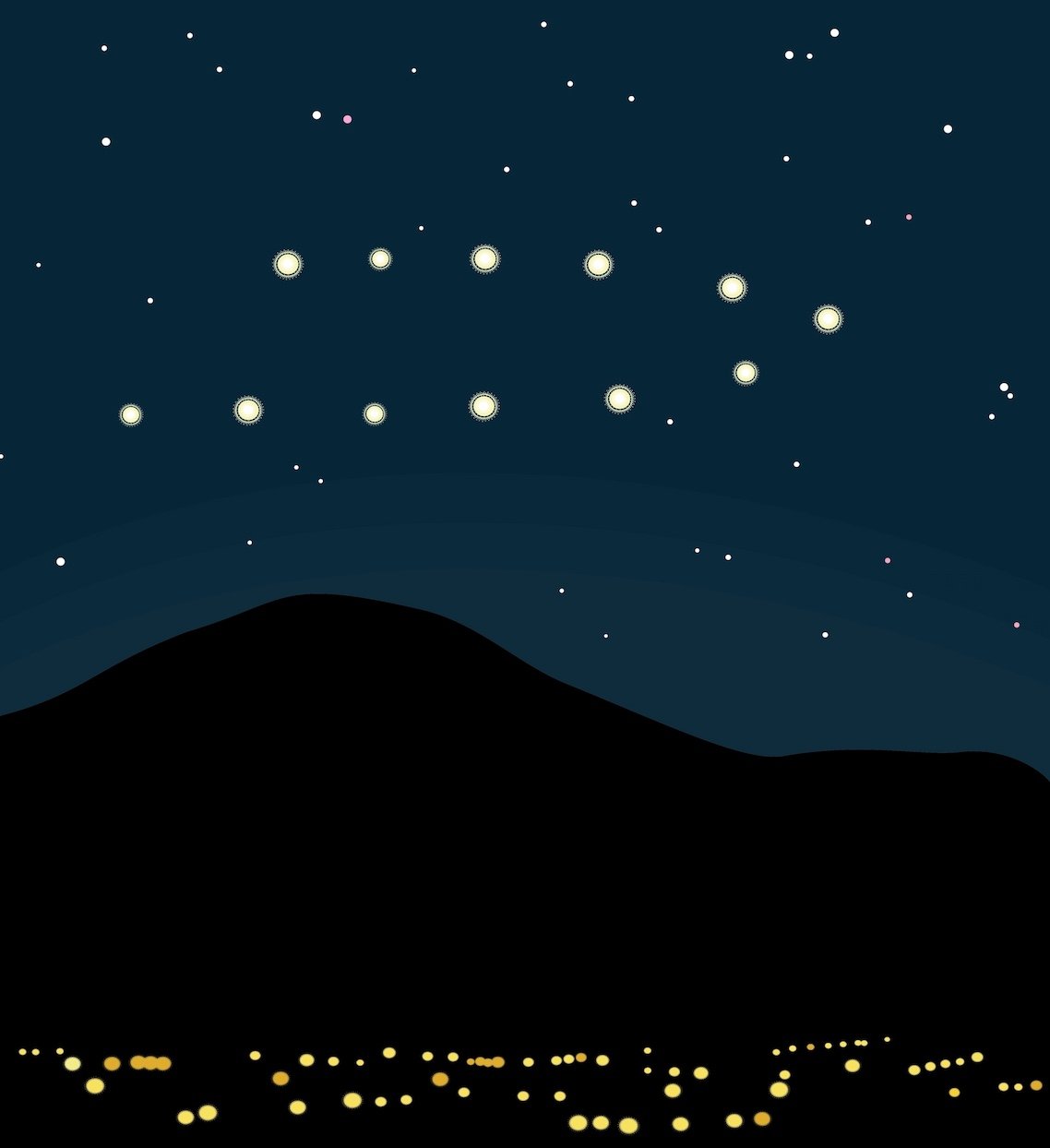 The close encounters of the fifth kind CE 5 community has been picking up a huge “head of steam” during the past five years.

The close encounters of the fifth kind experiencers have been strongly touted by credible experts as the key to ultimate disclosure.

Right now, the numbers of experiencers is growing by the day and while mainstream ufology has taken some time to get used to the idea that human initiated contact experience is here to stay, the shift in momentum has become evident in the past year alone.

The sheer number of people who are coming forward to relate their experiences is impressive.

Dr. Steven Greer has been one of the people at the forefront of the CE 5 movement which is the next level up from the non consensual CE 3 and CE 4.

Kosta Makreas and Hollis Polk have also been at the forefront of the rise in CE 5 experiencer numbers.

Calling All Close Encounters Of The Fifth Kind Experiencers

During Aliens Revealed Live, he spoke about the need for experiencers to relate their stories in a safe environment.

There was a perception for a long time that alien close contact experiencers were in the minority.

The emergence of the CE 5 movement has “put that notion to bed”.

Mike Murburg conducts monthly meet ups at his ranch in Florida. He says he has a core core group of 155 members and the numbers continue to grow.

“I developed my own protocol thanks to some of my other classmates at Princeton. Hollis Polk is one”.

“We’ve come up with what’s known as a Princeton protocol, which is a forgiveness and gratitude based protocol that I use here at the ranch”.

I use the Princeton protocol to teach and bring people in contact with not only their spiritual selves and resolve their internal problems, but also come into magnificent contact with quite a number of entities here in various shapes and forms”.

“I’ve got over 150 members in the group and probably 25 to 35 regular practitioners out here”.

“The important thing to remember is that this is a spiritual exercise”.

“It brings you in contact with a multiplicity of non-human intelligences and beings and they manifest in many numbers of forms”.

“You have to accept that this is a real phenomenon involving real beings of the spiritual nature that are super highly intelligent”.

Are You Ready To Talk About Your Fifth Kind Contact?

Close encounters of the fifth kind experiencers can stay quiet about their CE 5 contact for all of their lives.

In fact, before the internet came into play, those who were brave enough to risk ridicule, were few in numbers.

Fast forward to 2020 and it seems it’s a completely different scenario with the protocols now in place.

They are providing a safe haven to introduce experiencers who want to talk about their contact. And numbers grow significantly every year as more and more people come forward to talk about what happened, and what is still happening to them.

“I found that there were people that had been contactees and abductees like myself that had nobody to talk to”.

“At first, I looked for psychological people that I could talk to about this. There were none”.

“Then I realized there was a need for people who have been abducted or contacted. People who have these experiences need to talk to somebody in a safe environment”.

“This was important so they’re not looked at as some kind of freak or unreal. And there’s so many out there”.

“I mean, people would come and talk to me and I would listen objectively and with plenty of caring. They would break down in tears because I had been the first person in their lives of 60 years that actually listened and understood what they had gone through and saw”.

“And the stories are that there are so many people that are contactees out there, it would surprise you”.

“But they were able to talk to me. I realized I needed to start a group”.

“Instead of doing this on my own and one other partner, I began a group out here at Darby, in February 2017”.

Ready To Join A Close Encounters Of The Fifth Kind Group?

If you’re reading this today as a CE 5 experiencer who is ready to take the next step and join a like-minded group, Murburg says the best avenue is to go through Kosta Makreas and Hollis Polk at etletstalk.com.

Murburg says this will give you a fast start into understanding what the groups do.

“That’s Kosta and Hollis’s group. They’ve got over 25,000 members worldwide. It’s best to register with them because Kosta can put people in touch in their state, area or region”.

“He’s created groups everywhere in the world and they’re all part of this. That’s where I would go first. Then you can get directed to somebody in your area that has a CE-5 group going”.

2 thoughts on “Close Encounters Of The Fifth Kind – Are You Ready To Join A CE 5 Experiencer Group?”