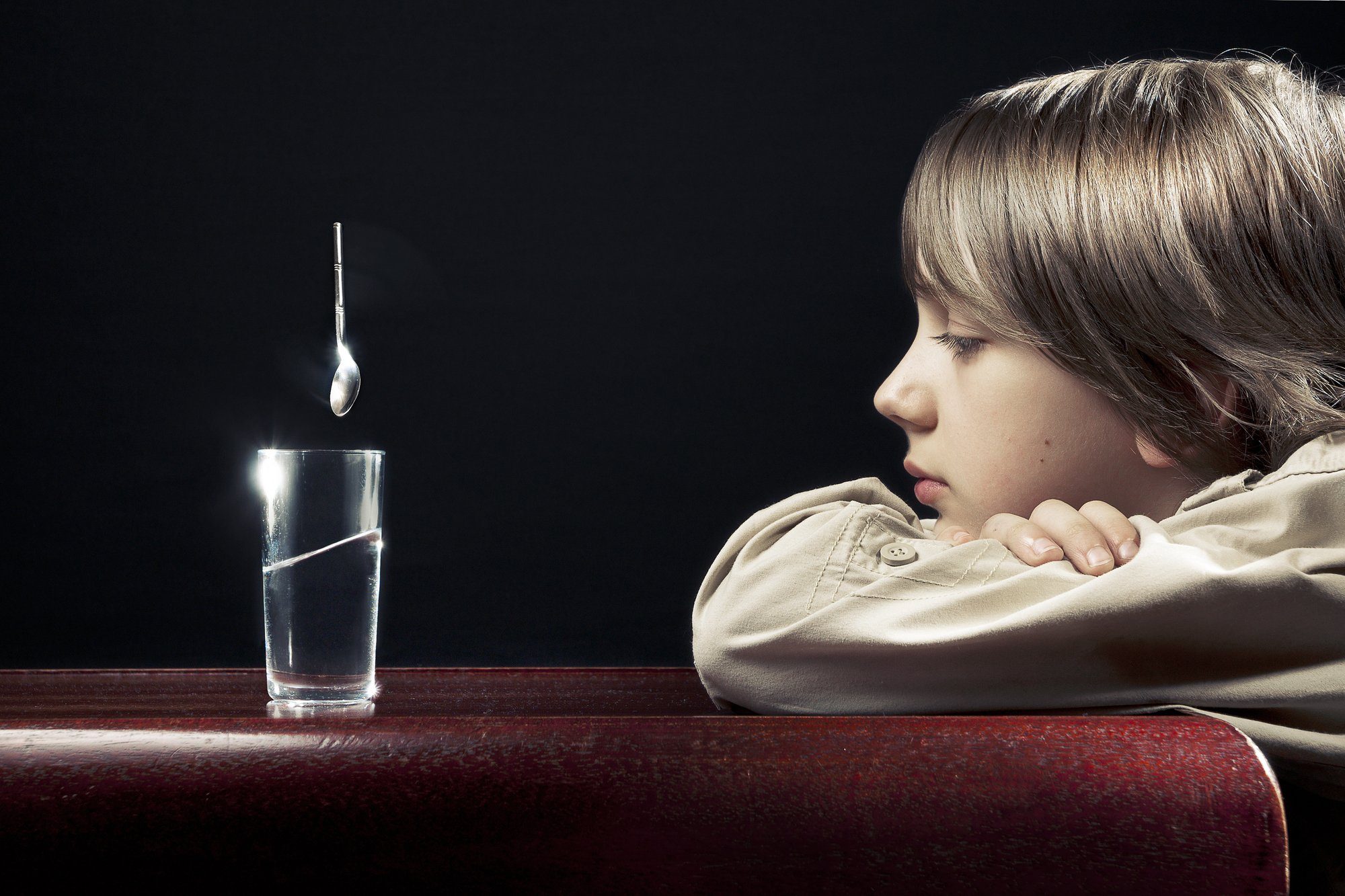 What do we mean by children of the paranormal?

Basically kids who have experiences whether they be ET, ghost, psychic or similar.

Can you remember back in school, whether elementary or high school, that some kids just seemed different.

We’re not talking about not fitting in but they were outsiders usually by choice.

Did you ever wonder what was going on in their lives?

Home issues would be the logical answer but in light of the number of people now coming forward and talking about their ET and paranormal-related experiences, maybe it was something else.

Children Of The Paranormal Or Just Different?

We’ve brought you many stories of contact experiencers who had their first episodes as young children.

Dr. Melanie Barton’s experiences go back to her infant days. She talks about her grandmother telling her about “little green martian men” that she would have contact with.

For Dr. Barton, a three foot tall grey she nicknamed Robbie was her guide until she started kindergarten. It was a very confusing time in her life and Robbie guided her through this difficult period.

After that, she experienced both ET and ghostly episodes on a regular basis. Today, she counsels other experiencers through her psychotherapy practice.

In a recent interview, I asked her about kids who seemed a little different and preferred to be an outsider at school. Was she one of them?

“I was an outsider and I was very sickly as a child, so I lost a lot of time from school”.

“And while I was losing time from school, I was having contact, not just with things like Robbie, but I could see fairies and I could communicate with them. I would see spirits and angels and I just thought everybody did”.

“And my parents would say to me, don’t talk about that stuff. People think you’re crazy, like granny, so don’t do that”.

“So I learned to squelch that, and I would know things that were going to happen and I would sometimes blurt it out”.

“But the more I tried to squelch it the more I became confused because to me, this was a natural part of who I was. But I was told you can’t do that”.

Dr. Barton went on to study psychology which led to her social work and psychotherapy practice.

Whether counseling children of the paranormal or adult experiencers, she learned that a lot of the people had the same kind of experiences she did.

“They just learned to go inward and they would have their own private world inside or around like-minded people”.

“But to the rest of the world, they were just odd. They didn’t fit in”.

So it begs the question – how many kids have been wrongly assessed and are still being wrongly labeled today, when they are actually having paranormal experiences they can’t or are afraid to talk about?

Some interesting facts emerged from a Mufon experiencer survey conducted in 2018 when looking at the family structure of contactee kids. Seventy two per cent grew up in a stable two-parent home structure.

Almost seventy per cent indicated they were happy without unusual highs and lows during their childhood.

So using an unstable family life to explain away a child’s “different demeanor” is a little premature.

Meanwhile in the following interview excerpt, Dr. Barton talks about her childhood experiences, her parent’s attitude and a ghost named Neil who had a profound effect on her life.