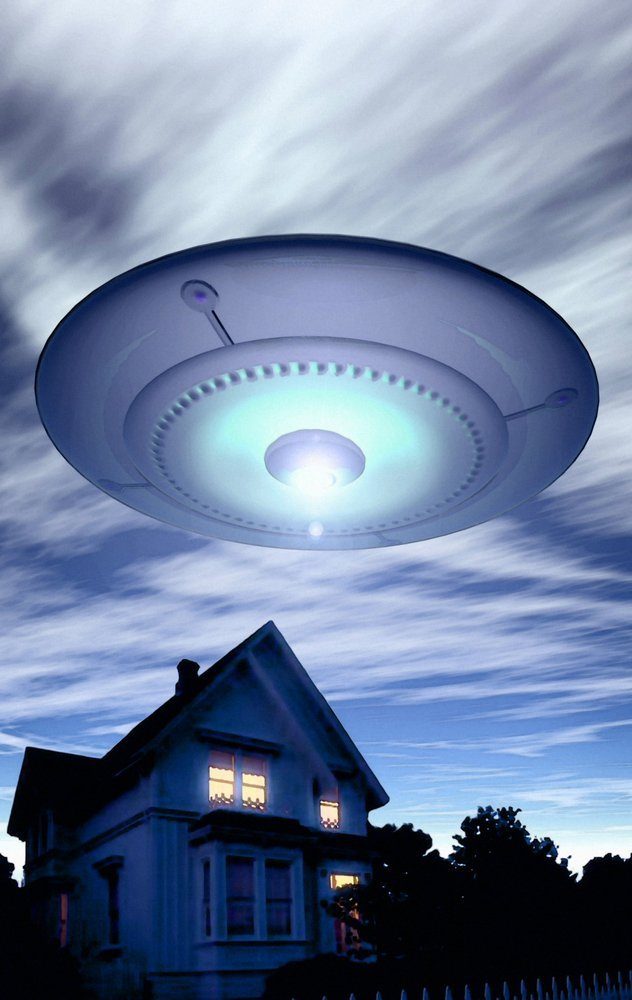 CE 5 contact experiencers are coming out and telling their story in much larger numbers today as CE 5 protocols continue to be put in place to accommodate them.

What was thought to be a rare experience in the UFO community appears to be one where there are more people having CE 5 contact than was ever imagined.

In fact, the numbers are starting to resemble a tidal wave and some very astute people are even saying that this is the foundation for ultimate UFO disclosure.

If ETs wanted to declare themselves to us without causing any sort of pandemonium with a sudden disclosure, what better way than to go straight to the people individually over a lengthy period of time.

And that’s seems to be exactly what they are doing.

Contact of the fifth kind was a major topic during the Aliens Revealed Live summit with several experiencers talking about their experiencers.

One of the major points made was to create a safe haven for experiencers who have kept quiet to have the courage to tell their story without going public.

This is extremely important.

Mufon has been a major player in creating an atmosphere of trust and continue to play a major role in helping CE 5 contact experiencers to emerge and tell their story.

He is a CE 5 experiencer and during the ARL Online Summit, highlighted several cases he’s been working on with Mufon’s Experience Research team.

The Case That Keeps On Giving

Close encounter cases have skyrocketed in recent years. Not because they are all of a sudden happening now, but because more people are coming out and telling their story.

One case in particular has caught his attention and he describes it as the case that keeps on giving.

He spoke about it during Aliens Revealed live.

“I’ve been investigating it for four years now. I mean, I closed it but no UFO cases are ever truly closed. And especially when you know this gentleman”.

“I can’t give you his name. We call him Andy when I talk about him on the radio or television or elsewhere”.

“He’s high up among the agents in Homeland security and he’s had visitations since he was seven years old”.

“We hear that number a lot. You know, people that are abductees or are visited. It usually begins at an early age – at about seven years old”.

“It’s a number that I hear time and time again”.

“But when this guy was a kid, his parents thought he was having night terrors, but he was seeing these beings that would come into his room”.

“One looks sort of like the proverbial grey aliens that you see with the black eyes and stuff, but it had kind of tan colored skin”.

“And they would fly this machinery into his room”.

“He would be paralyzed on his bed and they would do experiments on him. And when he was a child, you know, once they would leave, he would start screaming and he would keep telling the same story”.

It wasn’t long before other family members started experiencing a similar occurrence.

It’s amazing how many people who experience contact with non human intelligence are dismissed by the people who are closest to them.

“Well, this went on for many, many years. It continues to this day”.

“He wound up giving his entities names. He called, he called the one that would bring the machinery in ‘A Noisy’”.

“He made these names up when he was a child. Well, now he’s in his late forties”.

“He has you know, a child of his own…he’s a very highly respected gentleman”.

“And, he still gets the visits now and you know, it’s the same…the same entities that were visiting him as a child”.

“That case is very, very interesting to me. Especially because his wife confirms that this has been happening in fact, both his daughter and his wife, which is kind of matter of fact”.

“This is dad’s life. This is our life and that, that’s the case that I appreciate”.

Anderson gave an interesting statistic when asked if the beings were benevolent or malevolent? Most people may have expected the stat to favor the beings to be more on the part of the latter but not so.

“The experience or research team I’m part of did a recent study that had thousands of different abductees”.

“So maybe we call them experiencers that were involved in it. Maybe they all had markers that we found that were similar”.

“They were all kind of telling the same story. And while some people felt like the entities were making their lives difficult, other people will say…’well, I love my entities’.”…

“Like the gentleman from the Homeland security I was talking about”.

“He stopped having visits for a little while and I got this frantic call from him. He said, ‘my ETs aren’t coming around anymore. You know, are they done with me or what’?”

“And eventually they started coming back”.

“But I heard the stress from this guy, you know, because they’re the same entities he’s known all his life”.

“Seventy per cent of the people that we asked said that if they could make it stop tomorrow, they wouldn’t. They feel like they’re part of something cosmic”.